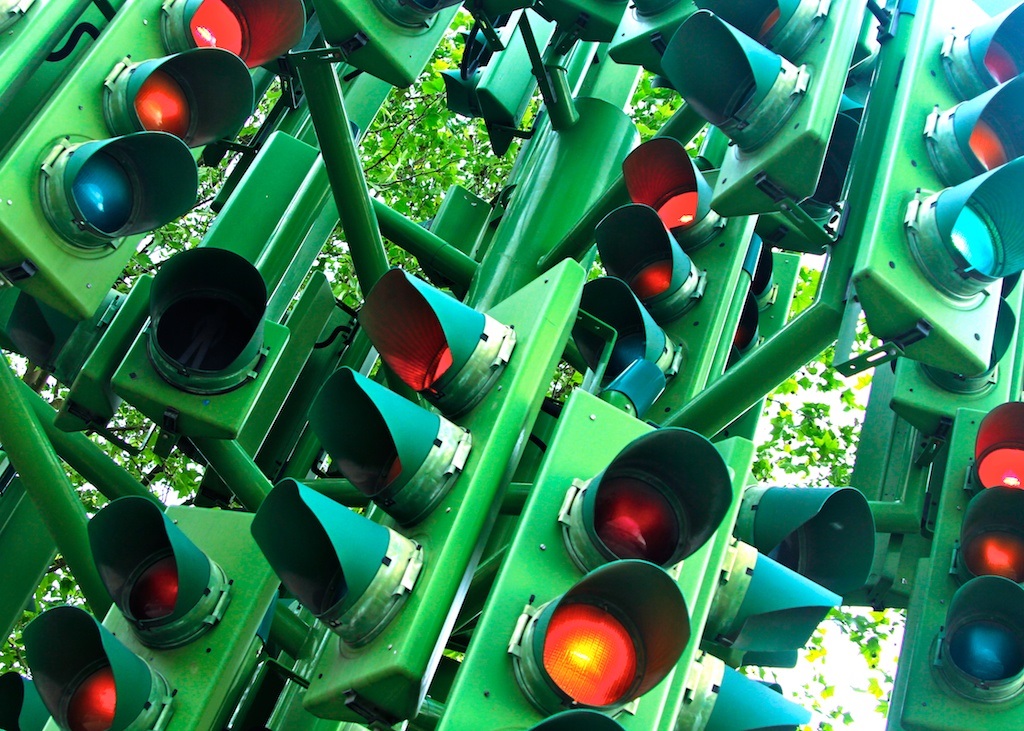 Some transport restrictions will operate on August 17, because of the Music Half-marathon – the last stage of preparation for the Moscow Marathon that will take place in September. Traffic of public transport will be limited on a number of streets in the capital from 8 am until the end of the race.

Changes in the trolleybus routes:

Bus traffic on this day will also change:

In addition, traffic will be forbidden for any transport from the «Luzhniki» exit (Luzhnetskaya embankment) to Kitaigorodsky driveway from 9 am to the end of the event.

Some of the restrictions will be caused by the Moscow Jam Festival. Thus, Tverskaya Street will be closed for traffic from 20:00 on August 15 to 12:00 on August 17.