• Open the pages of the Soviet Moscow breathtaking history with an interesting and amusing tour and a professional guide.
• Visit the most important Soviet Union symbolizing spots in Moscow: Red Square, Tomb of the Unknown Soldier, GUM, VDNKh, Stalin’s Skyscrapers, the Moscow Metro.
• Learn about other former Soviet Republics during the walk around VDNKh.
• Walk around the Monument to the Conquerors of Space.
• Find out how the life of the average Soviet people looked like and ask your local guide the questions on the soviet unbelievable stories likewise you are Back to the USSR.

The unique opportunity to look through the pages of the USSR Moscow history that are as breathtaking as terrifying is to enjoy Soviet Moscow tour. During more than 6 hours a tourist visits the majority of the most important and grandiose spots of the Soviet Union in Moscow likewise he is indeed back in time. Do not miss this only chance to travel in time!

The tour will start at the heart of Moscow – on Red Square, which is home to some of the most remarkable and spectacular places of interest in the city. You will then enjoy the breathtaking view of Moscow from the viewpoint of the recently renovated department store and walk in the old districts of Moscow, packed with significant historic buildings, dating back to 18th – 19th centuries. 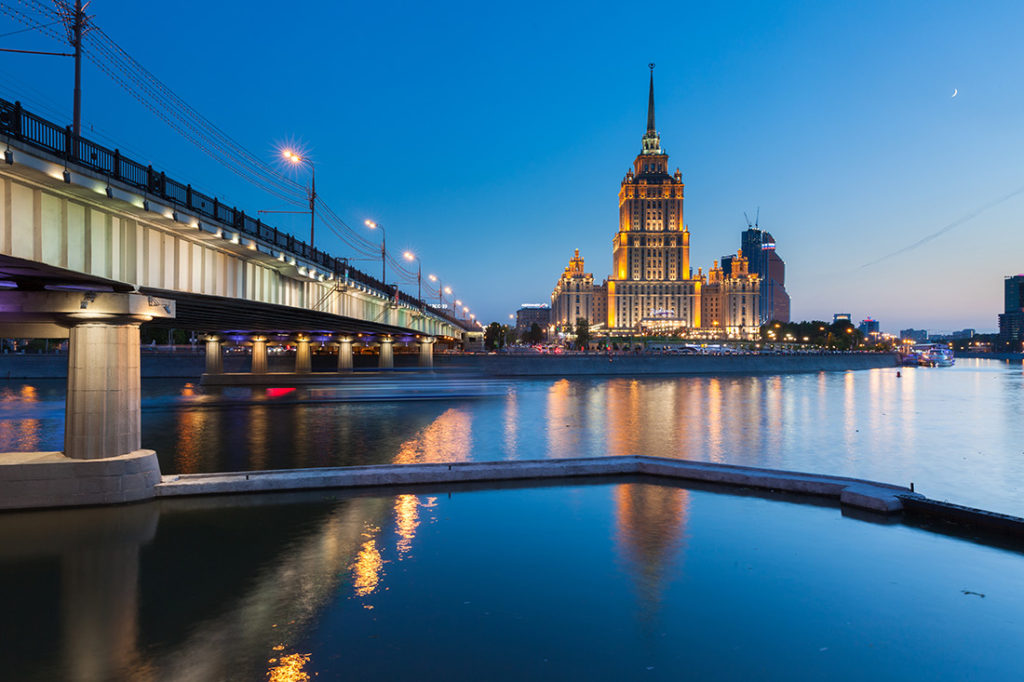 One of the Stalin’s skyscrapers at Kutuzovsky Avenue 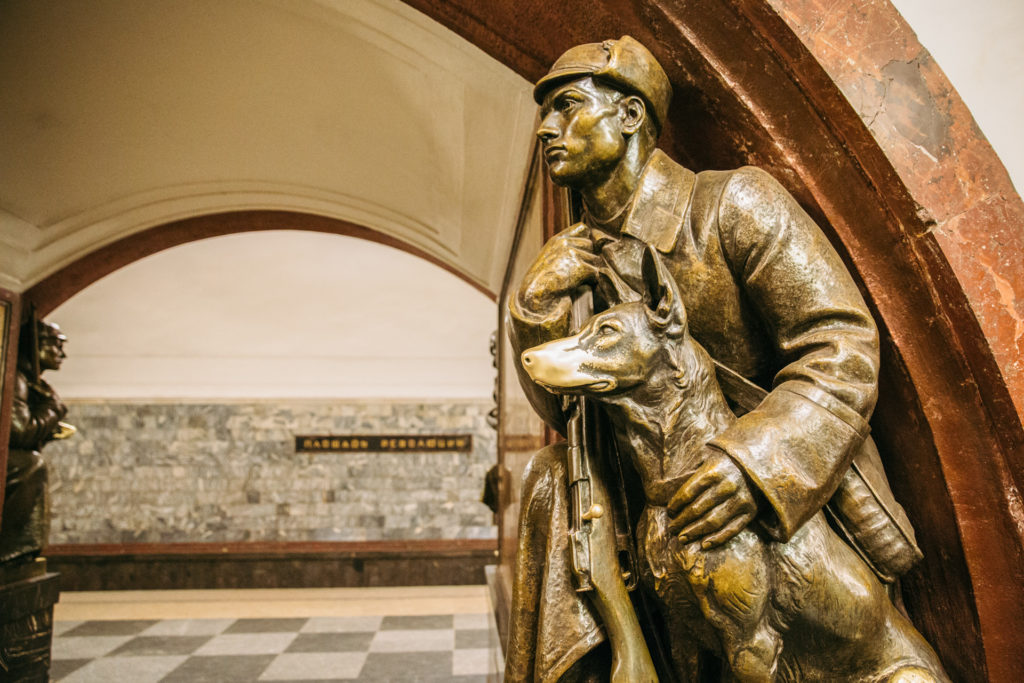 As you will make your way from one of the striking examples of architecture of Stalin era to the building, symbolizing modern-day interpretation of this style, you will hear a dramatic story of buildings demolished during that period. The surrounding area boasts of plenty of different restaurants where you can have your lunch – the choice is yours! 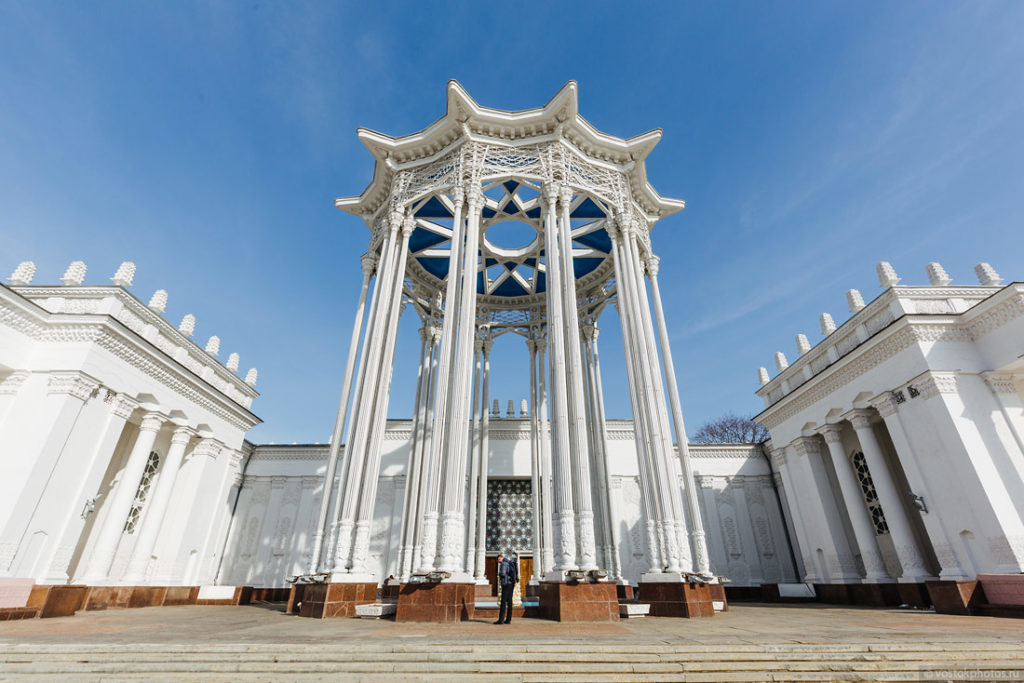 Rotonda near Uzbekistan Pavillon at VDNKh

The tour will end at VDNKh – All-Russia Exhibition Centre, and we will use the Moscow Metro to go there. VDNKh is well known for its «Friendship of Nations» Fountain placed there in Soviet times. Until now, it remains one of the most typical Soviet constructions that impresses with its large size and grandiosity of the plan. Reconstructed in 2014, the enormous area of the recreational park VDNKH turns into the largest skating rink in the world in winter time. If you are not tired by the end of the tour, we will advise you to visit The Memorial Museum of Cosmonautics where you can learn a lot of interesting stuff about astronomy and space exploration. 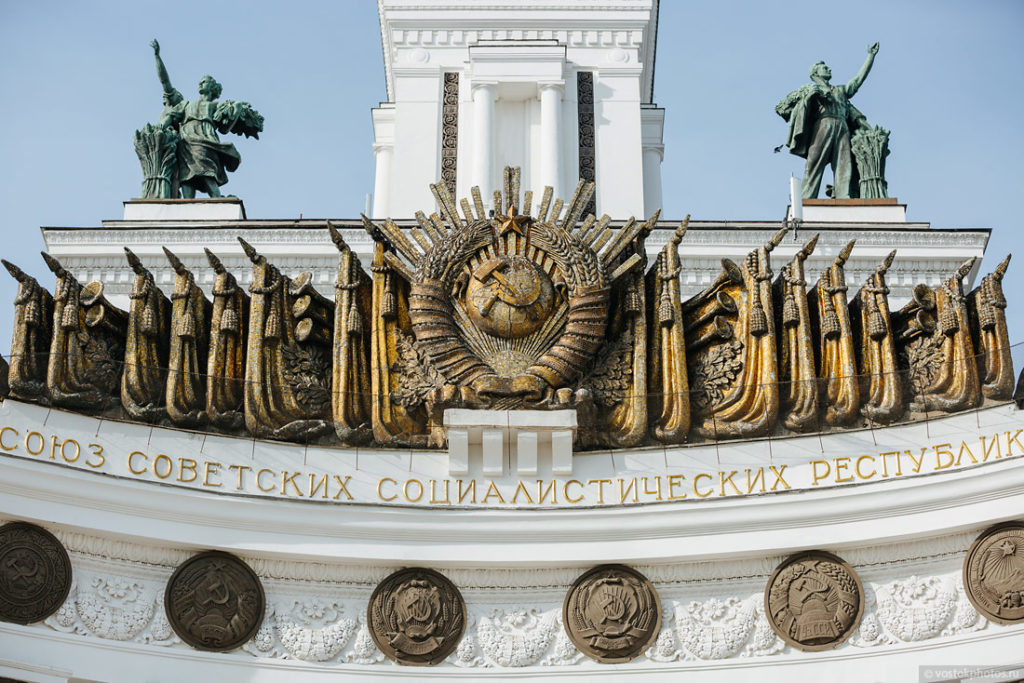 USSR bas-relief on one of the pavilions at VDNKh

If the description above makes you feel very serious about our tour, we would like to calm you down! Our wonderful guide will not allow you to bored even for a minute during the 6 hours! He has endless stories of Soviet people’s lifestyle: what they wore, what they ate, what they were dreaming of and how spent their free time in the tough period of Russian history. Learning about the average Soviet life behind the Iron Curtain could be a real adventure and fun with unforgettable memories.

Perhaps the tour «Soviet Moscow» became one of the most vivid impressions from my visit to this outstanding and ancient city. I was surprised by the unconventional approach to the excursion and interesting selection of locations. The information was perceived easily, unlike the tours that I have attended before. In addition to general program, the guide told us many stories about how people lived during the Soviet times. Four hours flew by! Thank you We heart Moscow for the great time and experience! 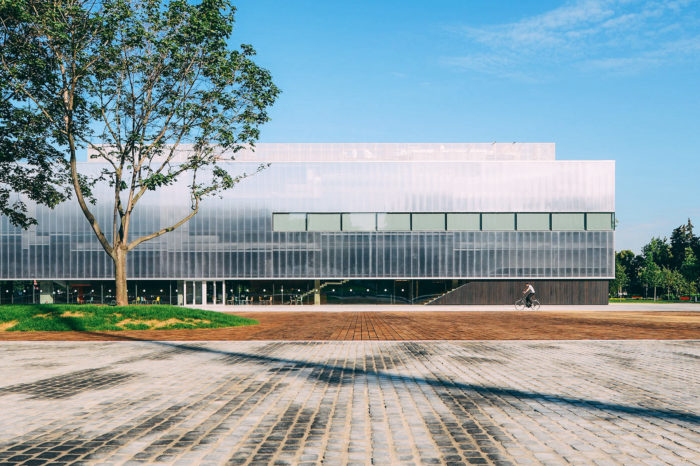 Try the taste of Russian classic and contemporary visual art! This tour was specifically created to show major masterpieces of Russian art under the guidance of a passionate and knowledgable local art expert. It includes must-visit places for Russian art lovers: major art museums, exhibitions of contemporary art and much more. 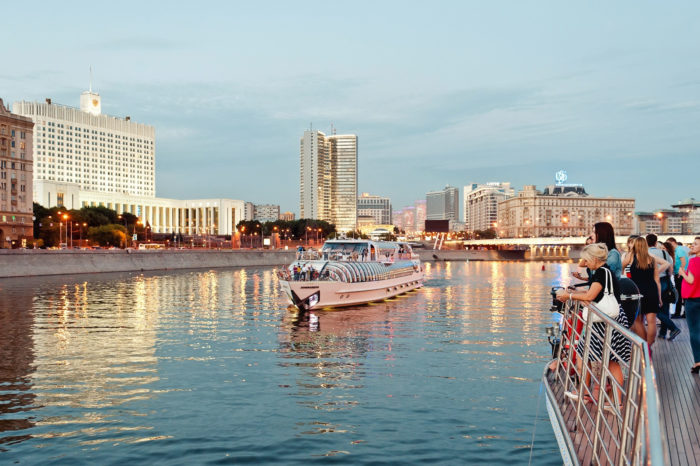 If you have a whole day you can devote to exploring Moscow, this is the perfect tour for you! Explore the key sightseeing spots of Moscow city center and visit off-the-beaten path places in Moscow and feel like a local. 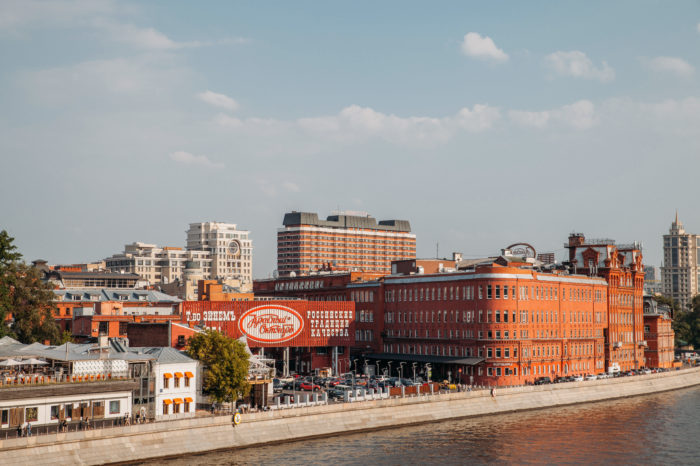 If you’ve seen all touristy places in Moscow already, it’s time to go a bit further: walk in charming quiet neighborhoods of Moscow, have a snack in one of the best patios with a view of one of the most spectacular parts of the city and have dinner on board of a luxurious yacht on a cruise navigating down the Moskva river.