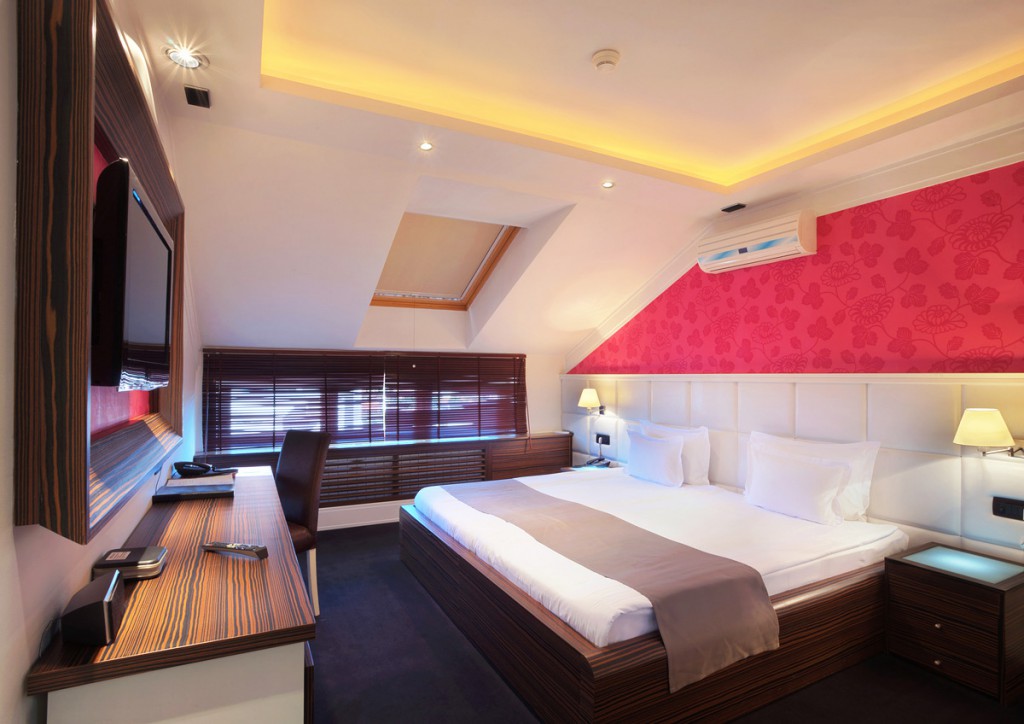 The collection presented at the exhibition includes photographic genres such as architecture, landscape, portrait, reportage and scientific surveys. Photographs, made at different levels of professional skills, have an extremely high historical, technological and artistic value.

The main part of the exhibition covers period of 1850-1870 years. It is dedicated to an important period in the history British art and photography in particular – the period, called the Victorian era. During this period, photographers found inspiration in medieval painting, literature and poetry, referred as to religious subjects, and to everyday life.

The exhibition presents photographic works of famous authors Pre-Raphaelite, including Dante Gabriel Rossetti, Julia Margaret Cameron, Henry Peach Robinson, Lewis Carroll (Charles Lutwidge Dodgson), as well as other masters of the Victorian era, who left a significant mark in the history of photography. Among them are Roger Fenton, head of the London Photographic Society and the first official war photographer, Lady Clementina Hawarden – one of the first female photographers.

The second part of the exhibition shows rare photos with views of Scotland, made in a unique woodburytype technology, one of the many techniques invented at the beginning of the photography era. Such photo albums were widespread in the second half of the XIX century. The main author of the album is James Valentine.

The exhibition will be held from April 15 to May 31, 2015.
Zurab Tsereteli Art Gallery (Prechistenka Street, 19)