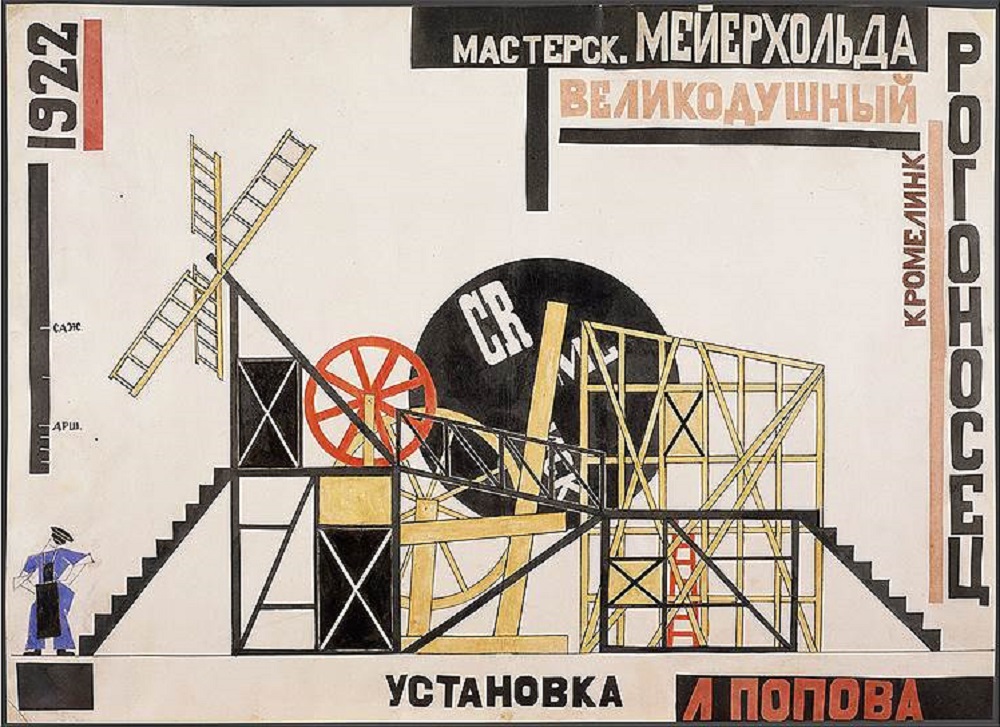 Ethnic Greek, George Costakis lived in the Soviet Union and had no Soviet citizenship, has managed to collect the largest private collection of Russian avant-garde. He decided to emigrate in late 1970s, and had to leave 80% of his collection, donating it to the Tretyakovskaya Gallery. The last part of the collection became the basis of the Museum of Contemporary Art in Thessaloniki.

Talks about showing two-parts of the collection together have been conducted since the early 1990s, and finally the day has come. Historic reunion of one of the major collections of Russian avant-garde art, iconography and non-conformism will be presented at one site.

This exhibition includes more than 200 exhibits and reflects the wide range of Costakis’ interests: iconography of XV-XVIII centuries, Russian avant-garde masterpieces (among them the works of Kandinsky, Malevich, Nikritin, Popova, Redko, Filonov, Shagal, Ekster), creative non-conformist artists (Zverev, Infante-Aran, Kropivnitskiy, Rabin and others), folk and author’s toy. Scenic experiences of Costakis’s brush can also be seen at the exhibition.

The exhibition will take place at Tretyakovskaya Gallery at Krymsky Val, from November 12 to February 8.