Multimedia Art Museum updates the exposure by five new exhibitions. You will able to see the classic of early Soviet photography, best photos from the archives of the Elle magazine, a photo project with the participation of people with Down syndrome and light installations Russian artist Katie Emelyanova.

FACTS AND FICTIONS
Contemporary photographs from the UniCredit Art Collection

The Exhibition presents about 90 works selected from the UniCredit Art Collection, some of which date back to the 1980-s. The photographs included in the exposition have been specially selected to represent two-side nature of photography: exact analytical representation of reality (facts), and creation of artificial, but at the same time probable parallel reality (fictions).

The name of the exhibition characterizes photography since the moment of the field’s inception. On the one hand, photography is capable of documenting facts and the finest details, which suggests truthful reflection of reality. On the other hand, by exploiting this very supposition, photography can manipulate reality, construct and invent it.

The Facts and Fiction exhibition consists of three sections: Documenting Reality, Transforming Reality, and Inventing Reality. The photographs, presented at the exhibition, are not separated by chronological order, school or style.

The exhibition will last from October 14 to November 9.

Katya Emelyanova, an artist educated in the theory of art, can already include in her exhibition biography participation in the 4th Moscow Biennale of Contemporary Art (Special Programme, 2011) and a solo exhibition at the Moscow Museum of Modern Art (2012).

Her art is based on the utopian desire to study man and his interaction with the world. Her new project «Unlocked» focuses on the concept of dualism that inevitably exists in every sphere of our life. What motivates human beings when ideas and desires are conceived, in conditions of constant transformation? By what proportion do external obstacles on the path to personality formation influence them? «Unlocked» expresses liberation from the stereotypes, agendas, prejudices and pre-assigned modes of behavior that exist in all of us, and presents the possibility of coming to terms with our lack of freedom in a social context by visual means.

The project also demonstrates the artist’s interest in experimenting with material. When creating her light-boxes Katya Emelyanova uses a sieve instead of a traditional screen, and this unusual arrangement allows us to look at this popular device in a completely new way.

This exhibition will last until November 16.

«A Marvellous Carmen», the Duva/Diva project, has been produced by the DuvTeatern Theatre Company and the famous Finnish photographer Stefan Bremer in 2011. The exhibition is about the experimental opera performance Carmen, Bird of Prey that premiered at the Finnish National Opera with performers from DuvTeatern and the Blue Flamenco School of Dance. It is a joint project of artists with and without disabilities.

«A Marvellous Carmen» includes the photo series of Stefan Bremer who has cooperated with DuvTeatern since 2003 as well as the documentary The Silent Singer directed by Anna Blom and produced by Långfilm Productions. The documentary gives the viewer a chance to be acquainted with the actors who are portrayed in the photographs of the exhibition. The screen adaptation of the opera performance Carmen, Bird of Prey will be shown during the exhibition.

«A Marvellous Carmen» is a part of the MAMM program «An Accessible World for Everyone», which presents various different projects and lets the audience consider how the world could be made equally accessible, friendly and attractive for everybody, especially for disabled people.

The exhibition will be held from October 22 to November 23.

ELLE magazine presents an international photo project «Best of ELLE» in the Multimedia Art Museum. The exhibition will show works of world-renowned photographers: Benoit Peverell, Karl Lagerfeld, Federica Hellwig, Melodie McDaniel and others. Russian ELLE magazine editors have collected the best photo projects, which were attended by the main characters of show business, famous actors and trendsetters, known top model from Russia and the UK.

Among the British stars whose photos will be exclusively represented in the exhibition «Best of ELLE» are singer Lily Allen, top models – Georgia May Jagger, Agyness Deyn and Sookie Waterhouse, as well as well-known actors – Jude Law, Sienna Miller, Mischa Barton and others.

The exhibition will last until December 7.

In the framework of «Classics of Russian Photography» and «History of Russia in the photo» projects, MAMM presents a retrospective of one of the most brilliant photographers-pictorialists – Yuri Eremin. Russian school of pictorial photography has a special place in the history of photography; its art perfectly fits into the global art context. Yuri Eremin, Alexander Grinberg, Nikolay Andreev, Nikolay Svischov-Paola represented Russia at the major international photographic exhibitions and salons in Europe, USA, Japan, often took the most prestigious awards.

Pictorialists sought to bring photo to paintings, mainly using the soft-focus lenses and a special, very complex, printing technique. Pictorial Photography is an opposition to documentary photography. In the new Soviet state pictorialism photographers didn’t welcome new slogans and admire the revolutionary achievements. Therefore, their terms were limited to mainly scenery, nude and genre scenes. Soviet criticism, as well as the foreign press, saw them as primarily aesthetic militant opposition to the Soviet ideology.

The exhibition at MAMM will feature works from the collection of the «Moscow House of Photography» Museum and private collections that illustrate all periods of the master’s art., viewers will see many of the photographs for the first time.

The exhibition will be held from October 22 until December 14. 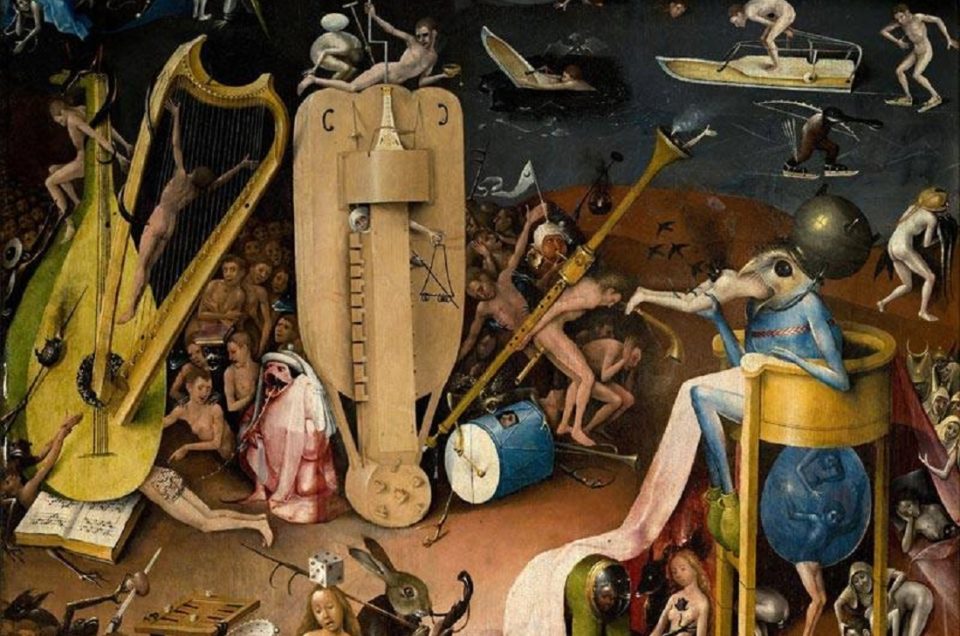 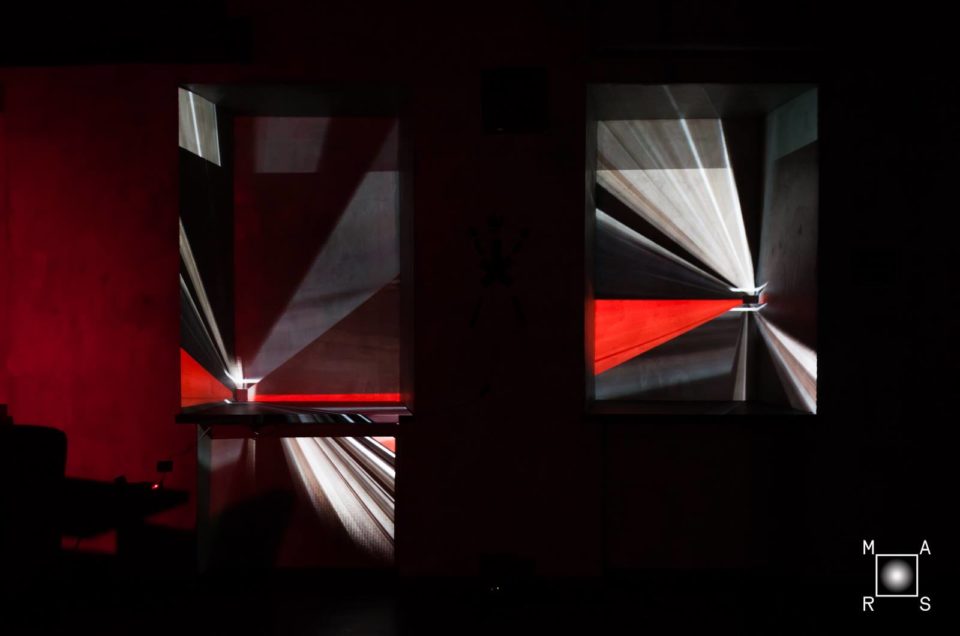 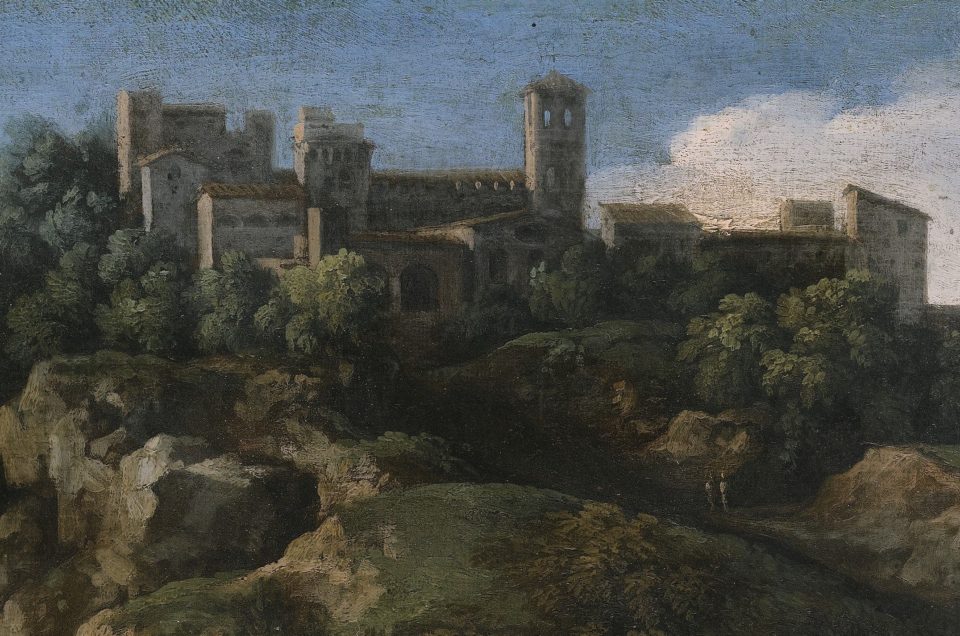