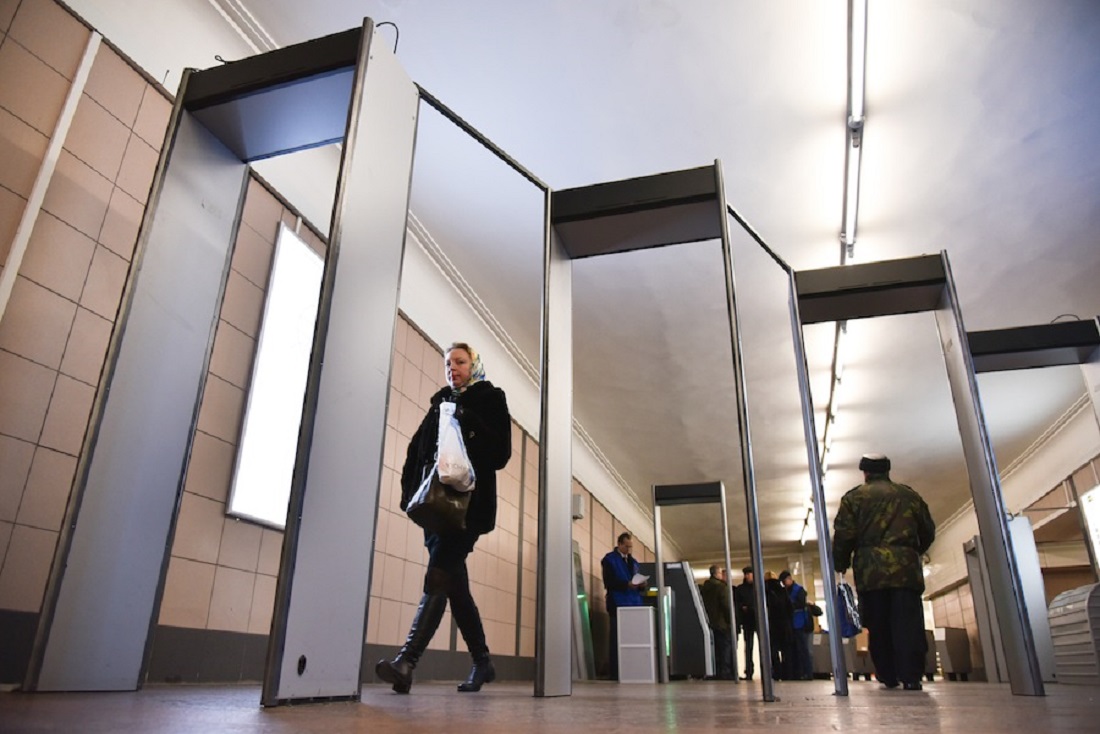 The Moscow Metro has strengthened security measures due to the possible threat of terrorist attack. Vladimir Muratov, the chief of the subway security said that the available information compeled the Metro to strengthen security measures and to work on transport security and anti-terrorist protection.

According to Muratov, the number of security personnel in the inspection areas was increased. In addition, more passengers’ inspections are held.

Recall that the Russian Ministry of Transport has announced that all the stations of the Moscow Metro should be equipped with the passenger inspection zones by 2017. The first security framework appeared in the capital at Dobryninskaya station. Metal detector frames for screening of passengers and baggage X-ray screening plants are usually placed near the entrance to the station. Sensors to detect radioactive and other hazardous substances are mounted in the entrance doors.

In addition, this year the metropolitan subway began equippment with intelligent video surveillance. This will help to prevent accidents in the crowd, recognize aggressive citizens and monitor abandoned bags.