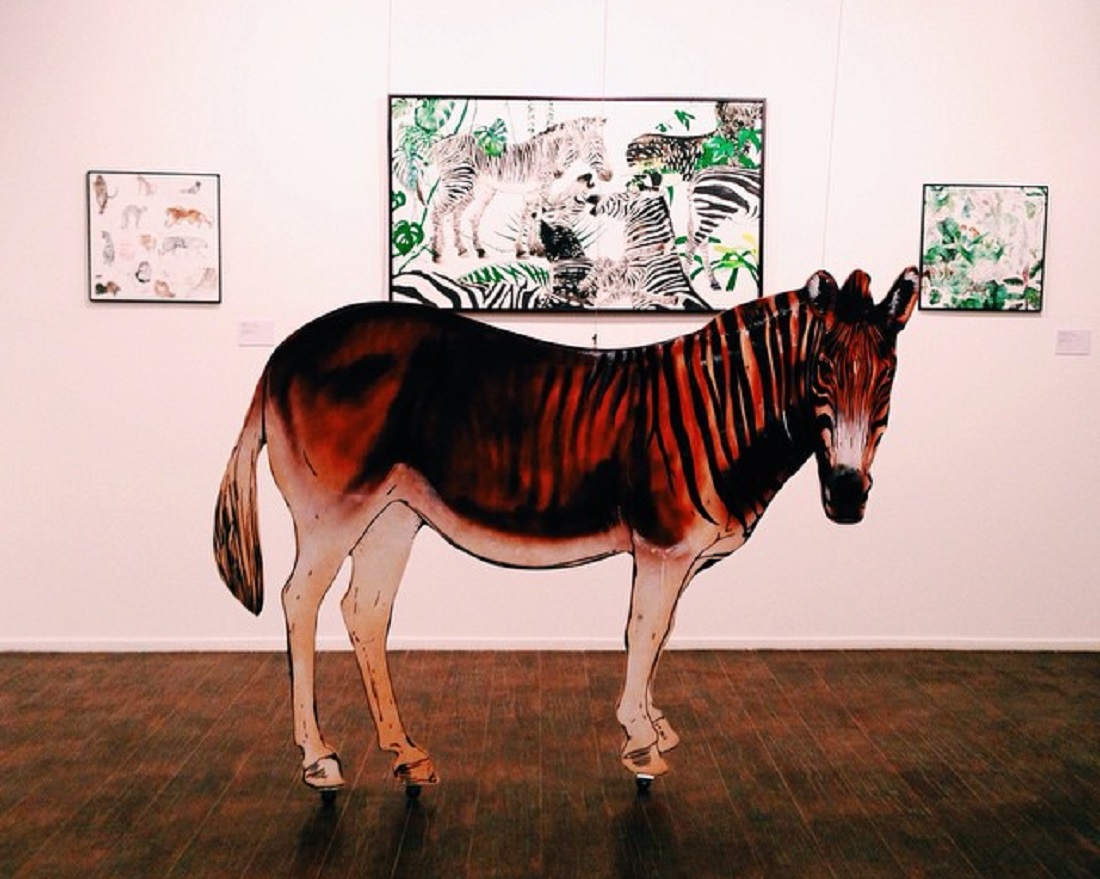 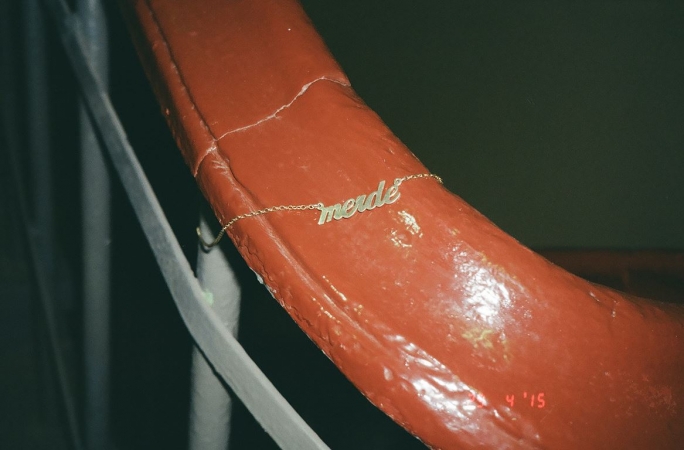 The Moscow Museum of Modern Art presents Antonina Baever’s project Golden Words, being the second exhibition of the Young Lions program. The display includes objects, video art and graffiti where the artist explores different social phenomena people tend to regard as routine.

The exhibition will present Antonina Baever’s series of works in different media that make together a single message. Popular name necklaces shaped as the Мerde (Shit) word written in four European languages, graffiti and videos composed of photos found on the Web – all parts serve to elaborate the notion of violence in art, politics and mass culture. 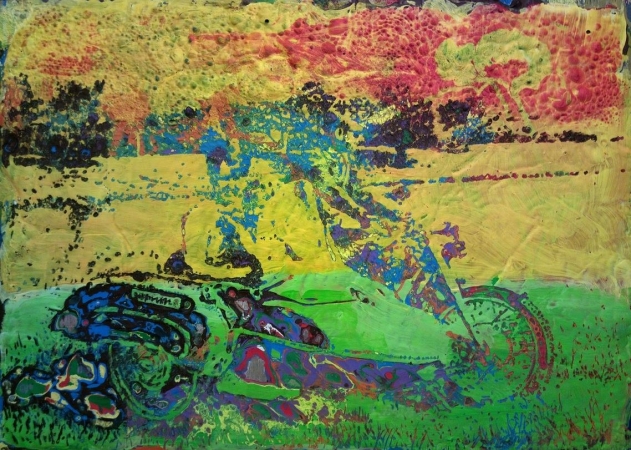 The Moscow Museum of Modern Art presents Vladimir Potapov’s project From Memory, being the second exhibition of the Young Lions program. The display brings together paintings and installations bearing the fruit of the artist’s speculations on historical memory as the methodical and consistent obliteration of the past. Vladimir Potapov ponders the events that define our vision of the past. What he chooses as his starting point is a remarkable example of historical censorship, precisely, the Edict of Nantes (1598), the document committing to oblivion the events of the religious wars and prohibiting any further mention of them.

The artist shows the imperfection and relativity of historical memory. The facts that used to be seen as essential only yesterday are to be forcibly extracted from archives and forgotten on the following day. The resulting reality is not a genuine one but this fact is hardly possible to establish. 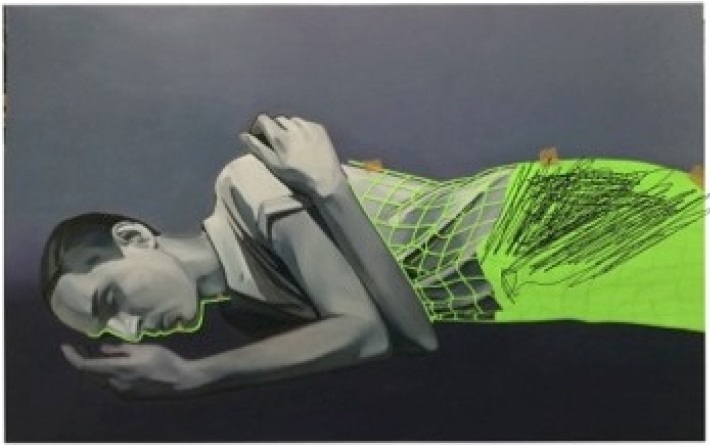 The Moscow Museum of Modern Art and the School of Contemporary Art Free Workshops present the exhibition Workshop’2015: Sub Observationem / Under Surveillance. Among the participants are young artists from Russia and abroad. This summer it will be the major event of the Moscow Museum of Modern Art young art program. The exhibition will include paintings, videoart, photos, installations, performances and works in other media.

The participants of the Workshop’2015 reflect on the subject defined by the Latin expression: Sub Observationem (or Under Surveillance). Observation is the most ancient method of acquiring knowledge.

Origin of Species – the graduation project of a young curator Lena Vazhenina, who majored in Curating Contemporary Art Exhibitions at the School of Contemporary Art Free Workshops in 2015, will also be the part of the exhibition, as well as the final project made by the students from Vladislav Efimov’s Studio of Project Photography.

The annual exhibition Workshop of the Moscow Museum of Modern Art and the School of Contemporary Art Free Workshops has been held since 2001, and every year it discovers new names on the Russian art scene.