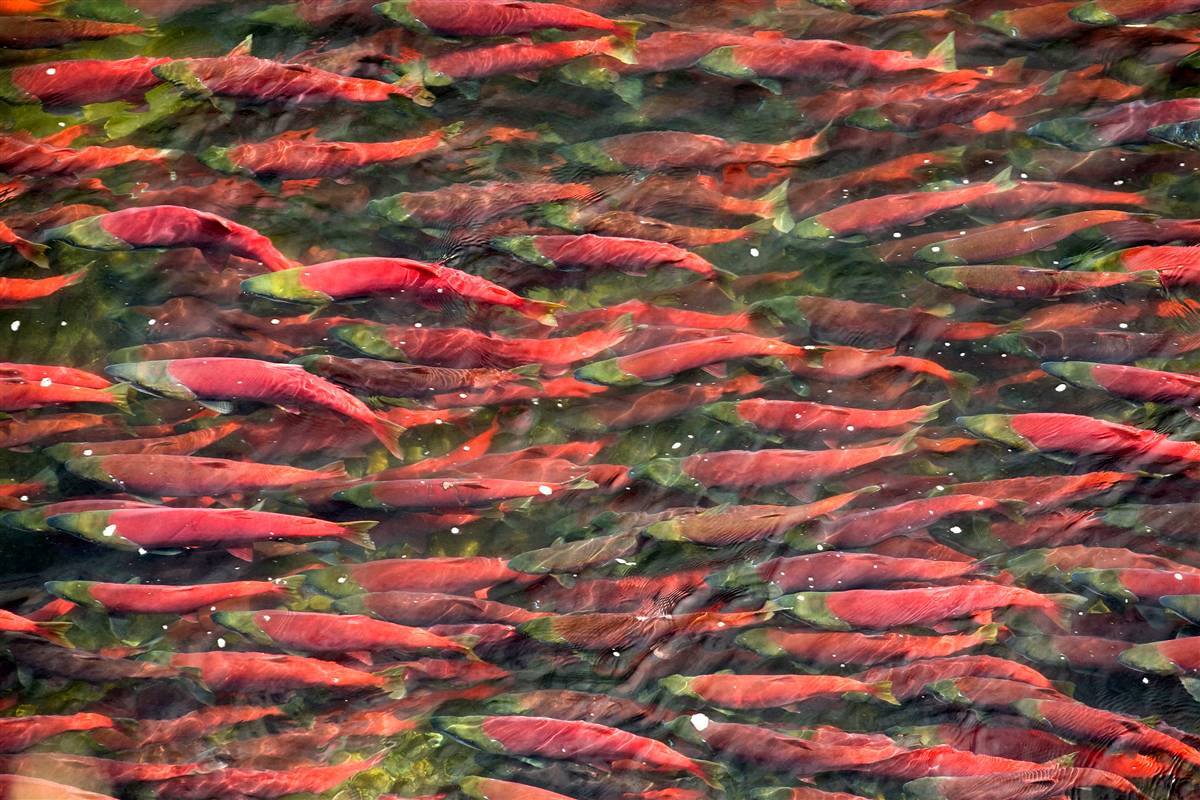 Fish Week Festival is held in Moscow from April 22 to April 28. The festival is held for the first time and the organizers say that their purpose is to increase popularity of Russian fish and fish production. Activists of the festival traveled to the Far East, to the North of Russia and to Crimea to find fishermen interested and capable to deliver fresh fish products to the capital.

Thus, within the Fish Week, you will find wooden lodges that sell fish and seafood from Murmansk, Astrakhan and Nakhodka at Tverskoy Boulevard and Pushkin Square, at Novopushkinsky Square, on Kuznetsky Most and Arbat Streets and at Vozdvizhenka Street and Klimentovsky Lane.

In one of such lodges, chefs from Moscow restaurants will hold every day master classes in cookery. It will be possible to taste everything that they will prepare.

Besides, you will be able to buy fresh fish in Auchan, Metro, Pyaterochka, Perekrestok and Azbuka Vkusa chain stores. Special fish sections will also be organized at city markets and fairs in all districts of Moscow.

In addition, Ginza Project restaurants, La Marée, Boston Seafood & Bar, Teremok, Expedition and others will submit the festival’s menu consisting of fish dishes. Organizers say that 350 Moscow restaurants, 34 markets and 1338 shops will participate in a festival.