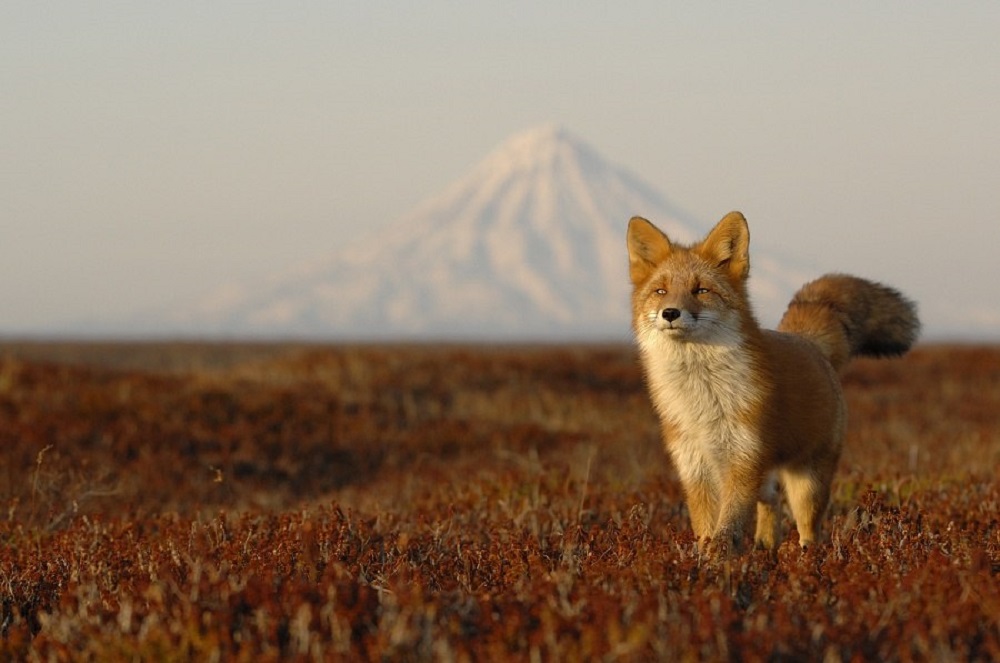 The Student’s Day, a nature festival, an exhibition the Earth’s origin and other events for you to spend a pleasant weekend! 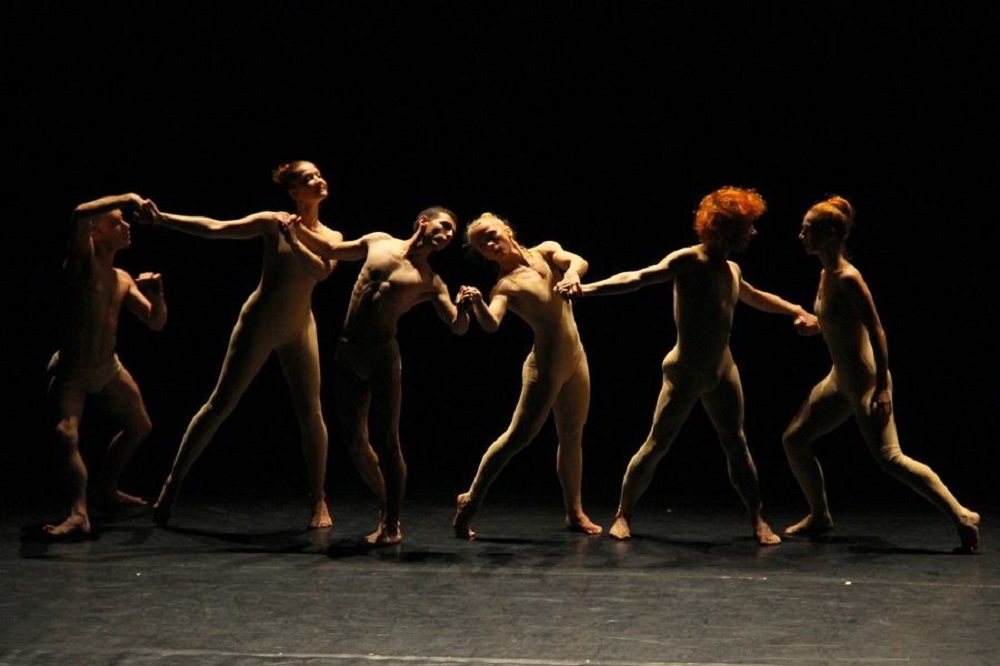 The Meyerhold’s Center presents a chamber festival of domestic contemporary dance «Three Days of Modern Dance». It will pass on the Center’s stage from January 23 to 25. Within one weekend, the audience will be able to see three performances (two of which will be the premiers) by Russian choreographers.

Anna Abalikhina and Ivan Estegneev with cooperation with Atelier de Paris Carolyn Carlson (Paris) and art platform STATION (Kostroma and assistance of the French Institute in Moscow and participation of Gare Numérique (Jemount, France) present «Piece a Vivre». A dancing performance, a duet, an interdisciplinary project uniting modern dance, media art, experimental programming and modern music. It tells a history of relations between a man and a woman by series of collisions and conflicts.

The second participant of the festival is Denis Boroditsky with his «Empathy». It is a performance-research on modern person communication, emotions, nakedness of thoughts and desires.

One more performance «Moments» is a result of cooperation of choreographer Olga Tsvetkova, composer Vladimir Gorlinsky, the playwright Mikhail Durnenkov the sound artist Oleg Makarov and four performers. This work is on border of choreography, theater, visual art, sound technologies and documentary.

Each performance is anyway devoted to a subject of human relationships and communication of each personality with the world around.

EXHIBITION «WHEN THE EARTH WAS FLAT» 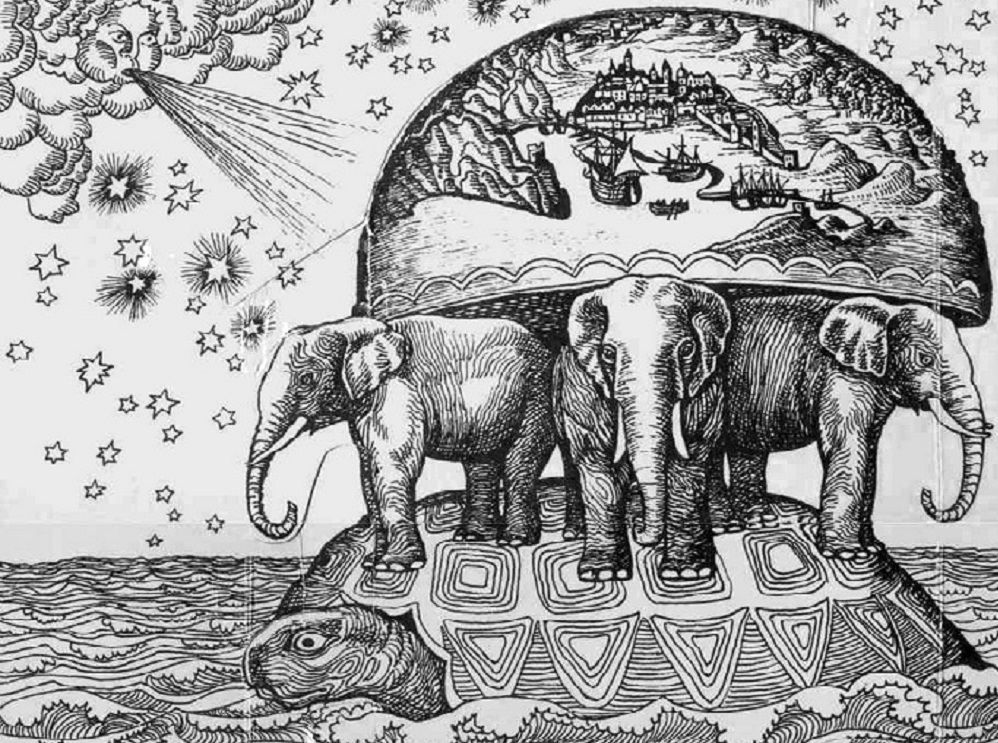 When the Earth was Flat

The exhibition in the Darwin’s Museum will tell about different versions of the Earth’s origin.

In the center of big hall of the Darwin’s Museum visitors will see a huge Tree of Life with various versions of the universe’s origin and the first animals on the Earth arranged around.

The Museum collected all visualized theories of emergence and development of humanity in one exhibition: from creationism to the Earth standing on three whales. Within this exposition, you will also be able to attend an interactive installation «A snake hole» based on works of the artist Leah Mayorova.

It will be possible to learn what there was at the beginning during only one week from January 24 to January 29.

THE STUDENT’S DAY IN MOSCOW 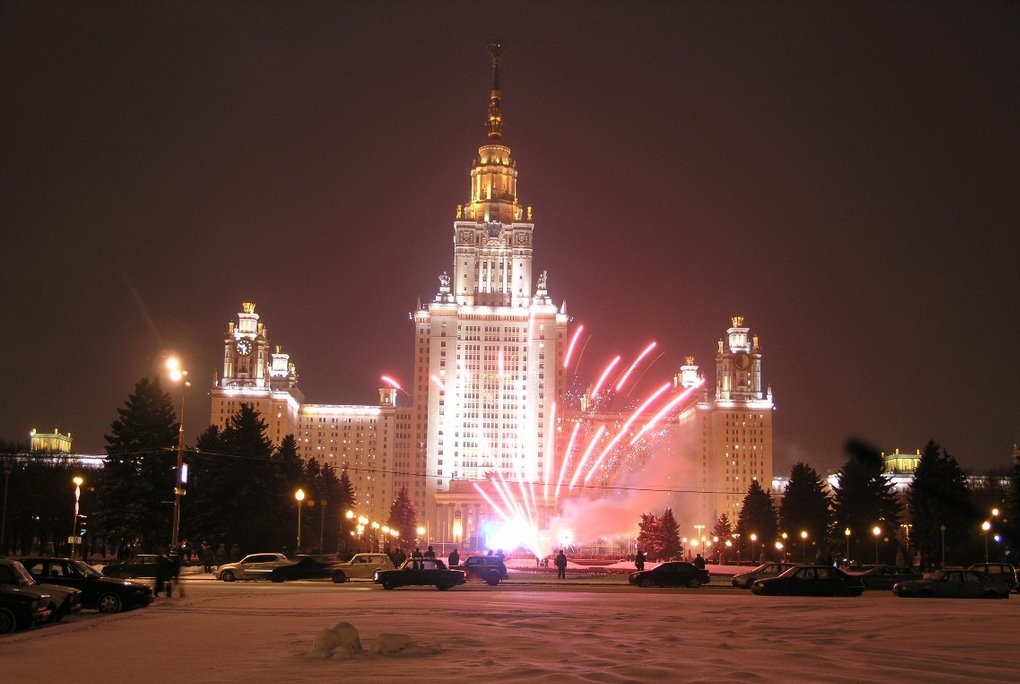 The student’s day is traditionally celebrated on January 25. It is also called Tatianin Day in honor of Saint Tatiana of Rome. In 1755, the empress Elizabeth I signed the decree on opening the Moscow University, after that Tatianin Day began to be celebrated as a birthday of the University and later, as a holiday of all students.

There will be many different entertainments this day! Thus, the Fili Park will hold an interactive program «Tatianin Day» which will be followed by competitions and prizes.

The Victory Park will hold special historical ice-skating series, as well as stand-up-actors performances, DJ-sets and a musical concert. A disco on the skating rink will pass in Krasnaya Presnya Park. The theme of party will be «Passed the exams – you are a superhero! », therefore, all guests are invited in superhero costumes.

In Sokolniki Park, there will take place a charity event «Our Snowman». Everyone will be able to become a sculptor and build a snowman. There will also be a market where participant will be able to get clothes and accessories for a snowman (carrots for a nose, buckets, sweepers, caps and scarfs). All proceeds will go to help children in Orphanage for Deaf and Blind Children in Sergiev-Pasad.

Moreover, the Moscow Department of Culture prepared a special gift for students: skating rinks in Moscow parks will be free for students in presence of a student ID card. 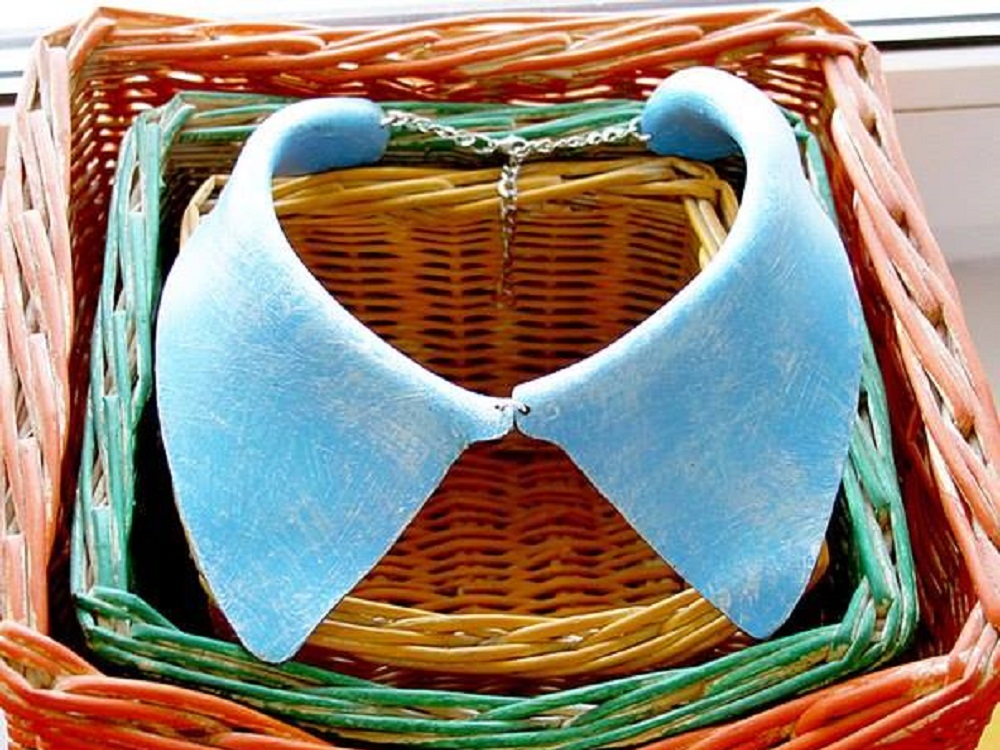 The Art Weekend fair will be held in Center for Design Artplay this weekend. Talented designers and handmade masters will show their creative production there. Visitors will be able to find anything – from accessories from vinyl records to the silicone not-untying laces. Author’s toys, jewelry, souvenirs, elegant dresses, scarfs and natural cosmetics are also on sale.

Considering fast approach of St. Valentine’s Day and other holidays, a visit to this fair will be very pertinent, besides entrance to the event will be free.

The nature festival «Original Russia», a large-scale project aimed to show important environmental issues will be held in the Central House of Artists on January 24 and 25.

Throughout the festival that was founded in 2014, numerous photo exhibitions and master classes passed in Russia. At the beginning of 2015, it returns to Moscow.

«Original Russia» will show rich nature of the country in works by many. Anton Lange’s beautiful photos under the name «Ridge», devoted to the nature of the North Caucasus will take the central place in the photo exhibition. Besides photos, the festival will present a large number of film screenings. Documentary and animation movies on relationship of nature and a person are in the program. Within the Round table, there will be held presentations of books – winners of the Non\fiction Festival.

A special children’s zone will be made to make the younger generation learn a lot about nature and people’s influence to it with the help of cheerful games, quizzes and master classes.