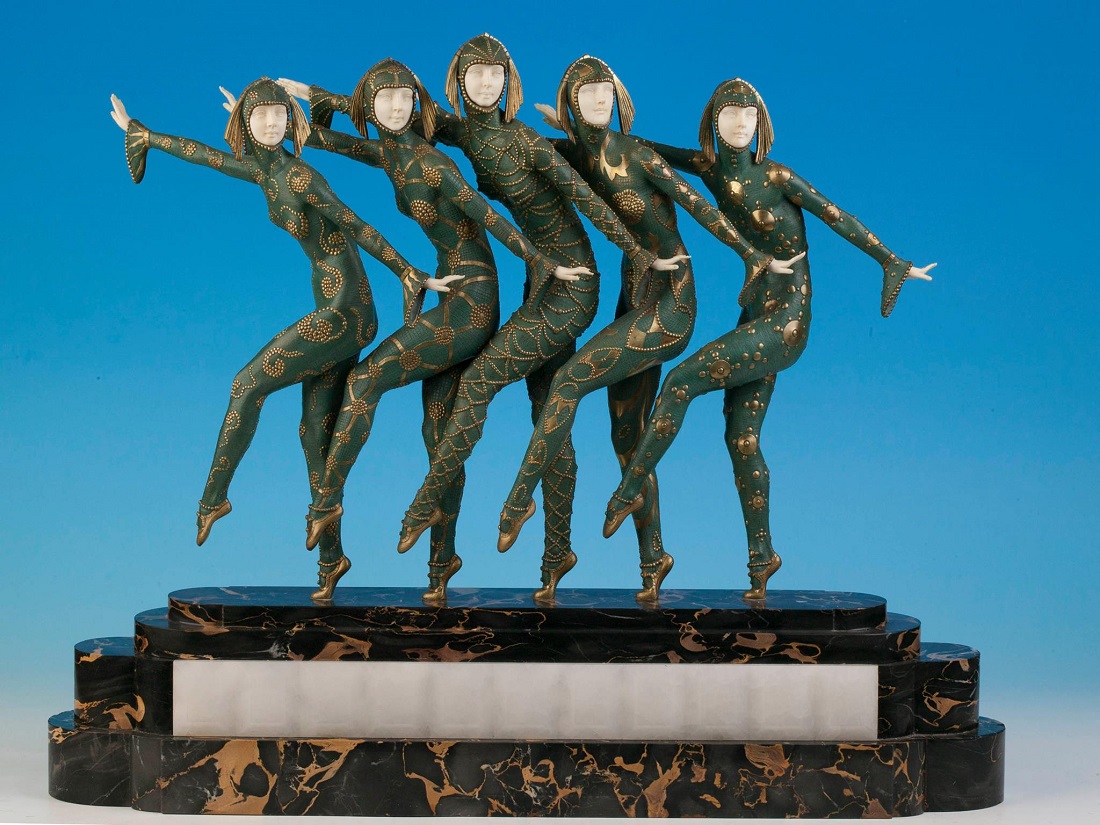 Russia’s first private museum of art deco opens on December 19 in the former Imperial Mint that is located at Luzhnetskaya Embankment 2/4, build.4.

Founder and director of the museum, Mkrtich Okroyan, is the owner of a large collection of sculptures, furniture and decorative arts of Art Deco period. Okroyan’s collection is widely known in the arts world and has participated in many international projects, including an exhibition organized by the auction house Sotheby’s in Paris for the 100th anniversary of Diaghilev’s seasons, and the exhibition at the Museum of Art Nouveau and Art Deco in Salamanca.

The collection includes works by such masters as Dmitry Chiparus, Ferdinand Preiss, Jean Dunand, Edgar Brandt, Paul Follo and others, whose works are not represented in any of Russian state museums.

For the past ten years, the collection has been the basis for research and educational activities. In future, the museum plans to open a media library, hold roundtables and conferences.