43 Underground Streets to Appear in Moscow 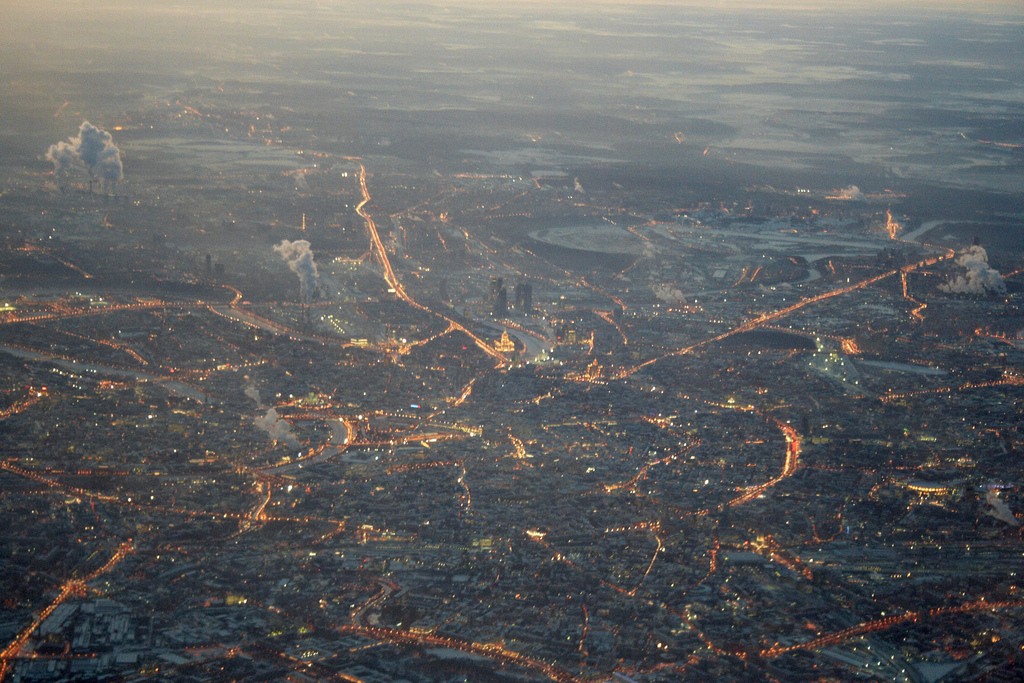 In capital can appear 43 underground streets. Until the end of the year, corresponding project must be submitted for consideration to Sergei Sobyanin. About this reports Information Centre of the Moscow government.

Underground streets will represent some space, which differ by area. 11 of future facilities were offered as experimental. It is including underground area around street Strominka, and from “Three Stations” square to Sakharov Avenue. According to experts, in the future spaces can be placed museums, cinemas and even mushroom plantation. However, it will require much costs, specialists specified.

43 areas were selected within MKAD because of being there large pedestrian traffic from metro stations to office buildings or hospitals. The main objective of this project is to divide the moving flow of people to different levels based on road flyovers. This will considered the so-called centers of the accident places of frequent accidents involving pedestrians.

43 Underground Streets to Appear in Moscow