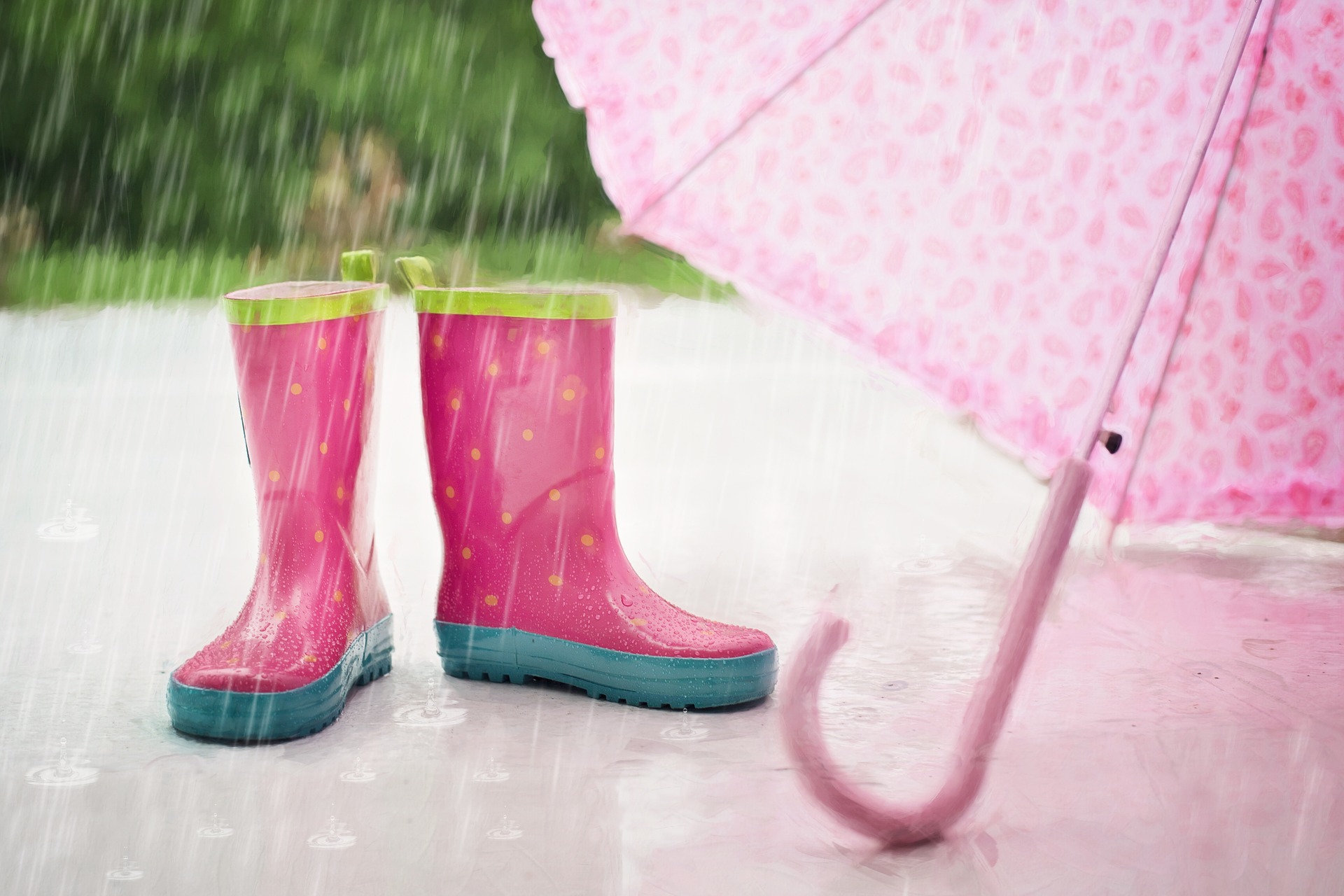 The heat wave that gripped European Russia is declining. Intense rain and thunderstorms are awaited in Moscow on June 27.

This Sunday in Moscow was the hottest day in 2016. Thus, the temperature of + 32,3 degrees centigrade was recorded in the city. However, the temperature record is still far away: in 2010 it was nearly 2 degrees hotter that day.

The anticyclone that came from the steppes of Kazakhstan is the reason of the extreme heat in the European part of Russia. And Western Europe is dominated by the moist air from the Atlantic. Rainy zone covered almost the entire territory of Europe – from Scandinavia to the Alps. Moreover, sometimes about a third of the monthly rain norm fell out during a day. Now, rainy cyclone with a speed of 40 km / h has shifted toward Russia. And it has already begun to spoil the weather in some regions.

Shower rains with thunderstorms will come to Moscow on June 27. Hail and squally wind re also possible. But it will be still hot enough – 28 degrees centigrade this Monday. In the middle of the week, there will be the cooling peak – up to 25 degrees. And then a new intensification of the heat is expected. By the next weekend, the thermometers will again show around + 30 °. 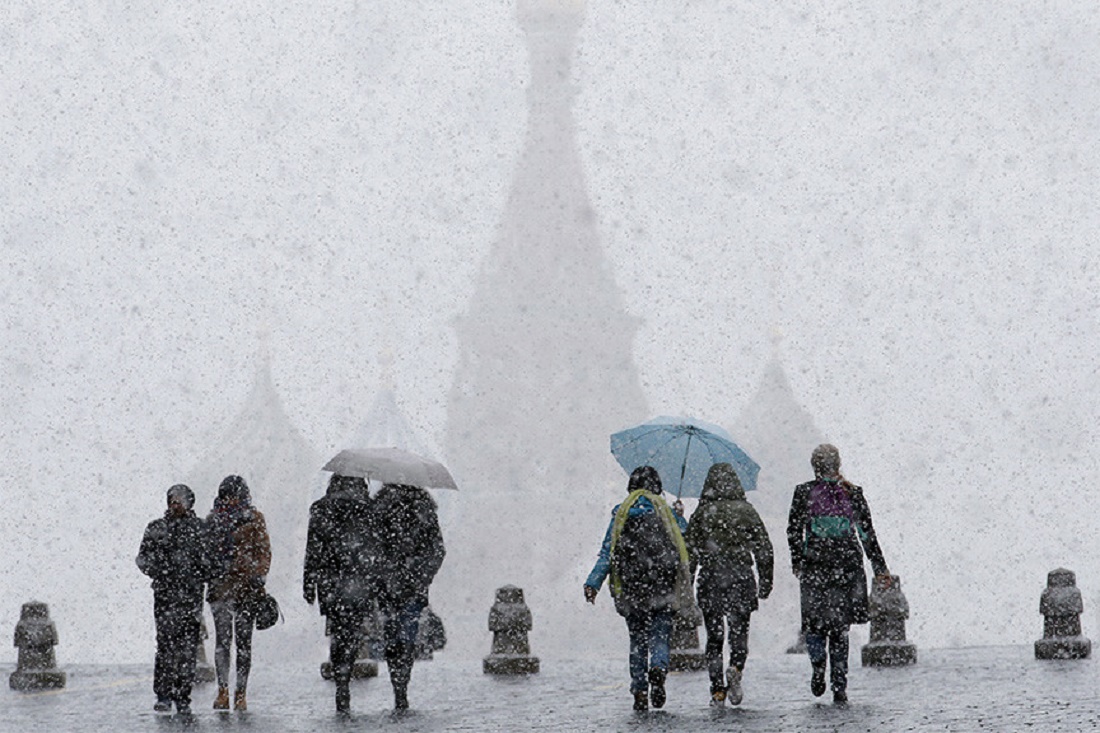 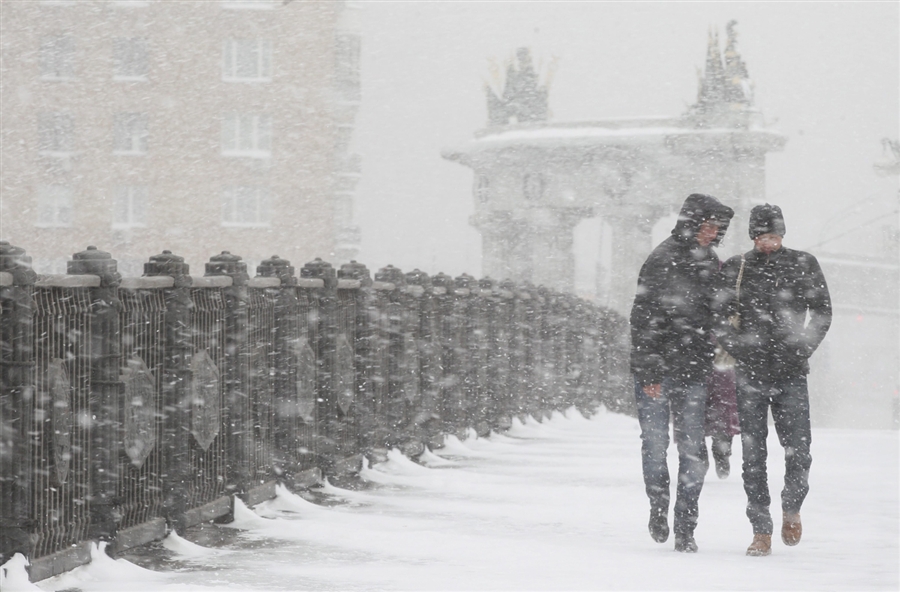 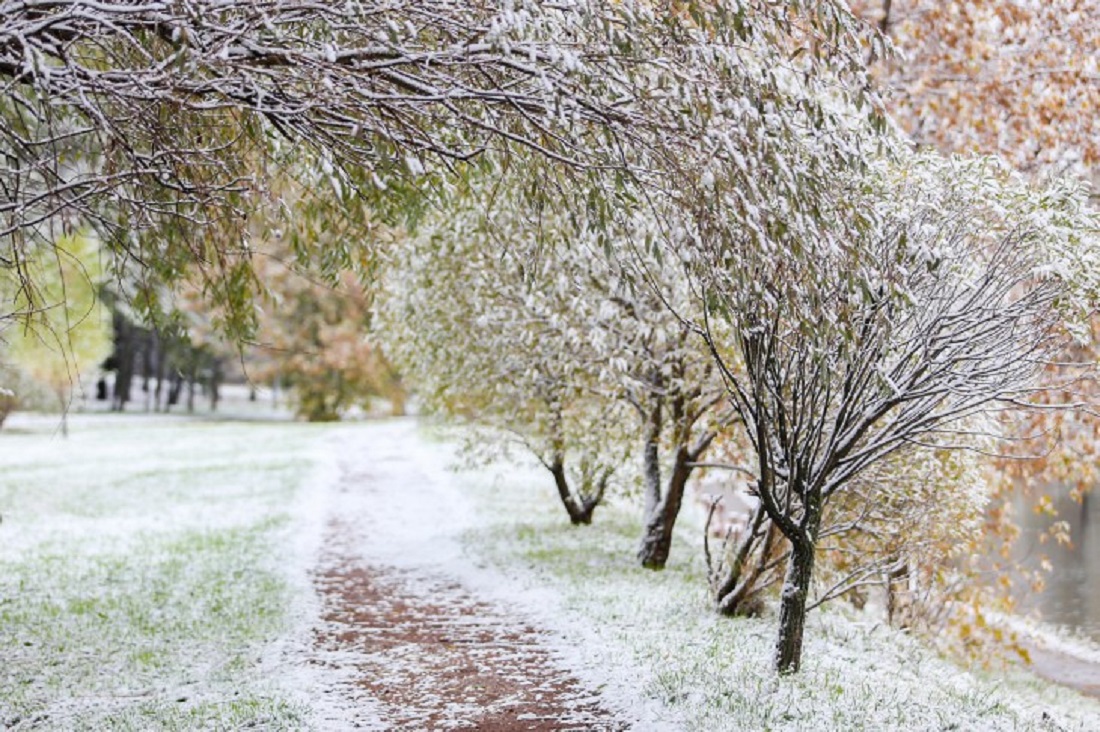