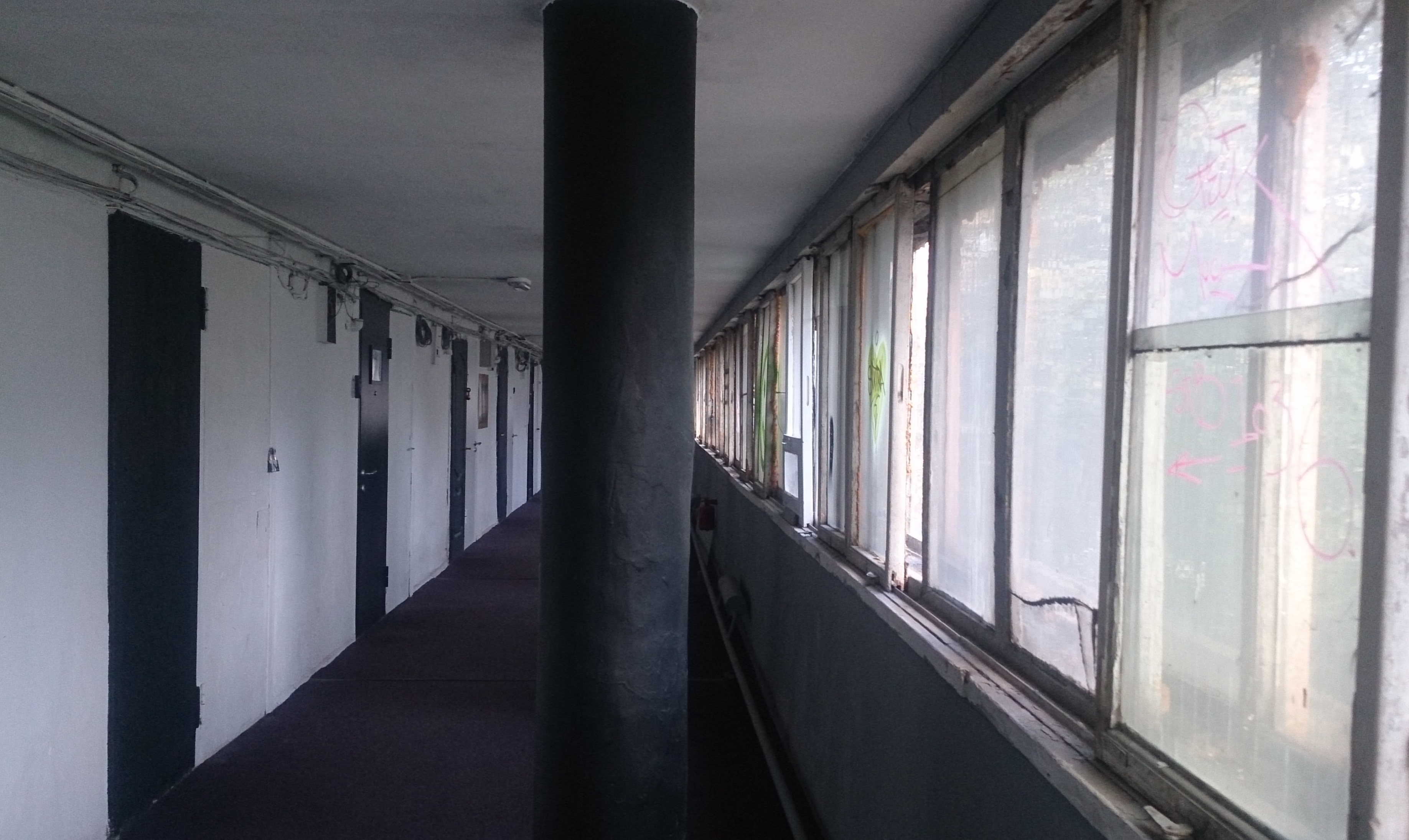 Niche Moscow is a project that offers unusual tours around Moscow. Each of the tours has a theme – ranging from communal living to contemporary art – and is designed through collaboration with academics and insiders.

We heart Moscow has been invited to one of these tours – Revolution to Disillusion – Communal Living – to see how it works. 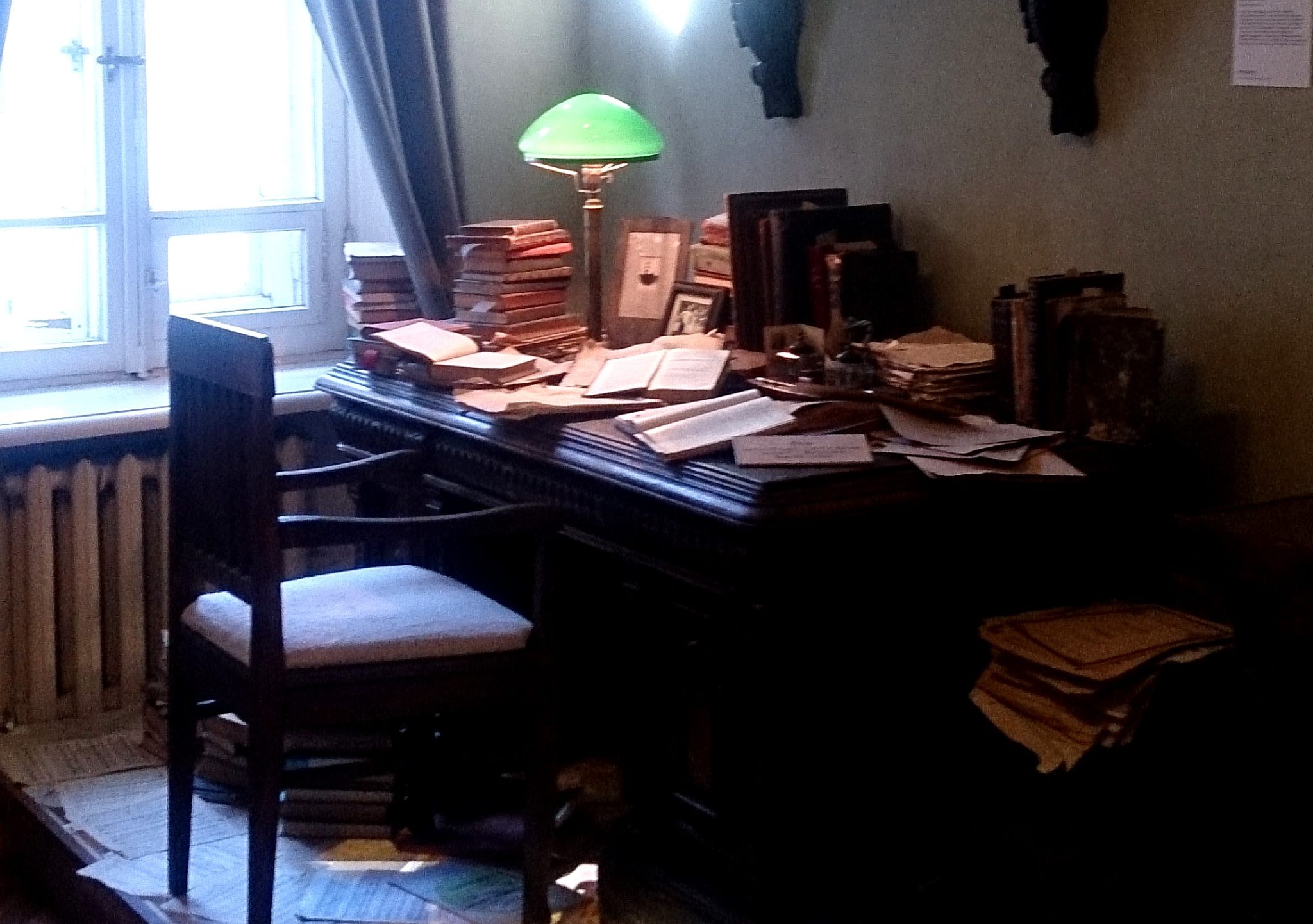 The tour started in the courtyard of the Bulgakov’s museum – one of the best places to illustrate the complicated Russian history. The new conception of a society resulted in changing all the way of life. The first communal flats were a result of the abolition of private property and the requirement that aristocrats share their flats with the proletariat. The Bulgakov’s Museum is a great example of how the history changed people’s fates and turned them into something completely different. The place is an unforgettable mix of an aristocratic house and a communal flat with a mystery fleur from Bulgakov’s novels. 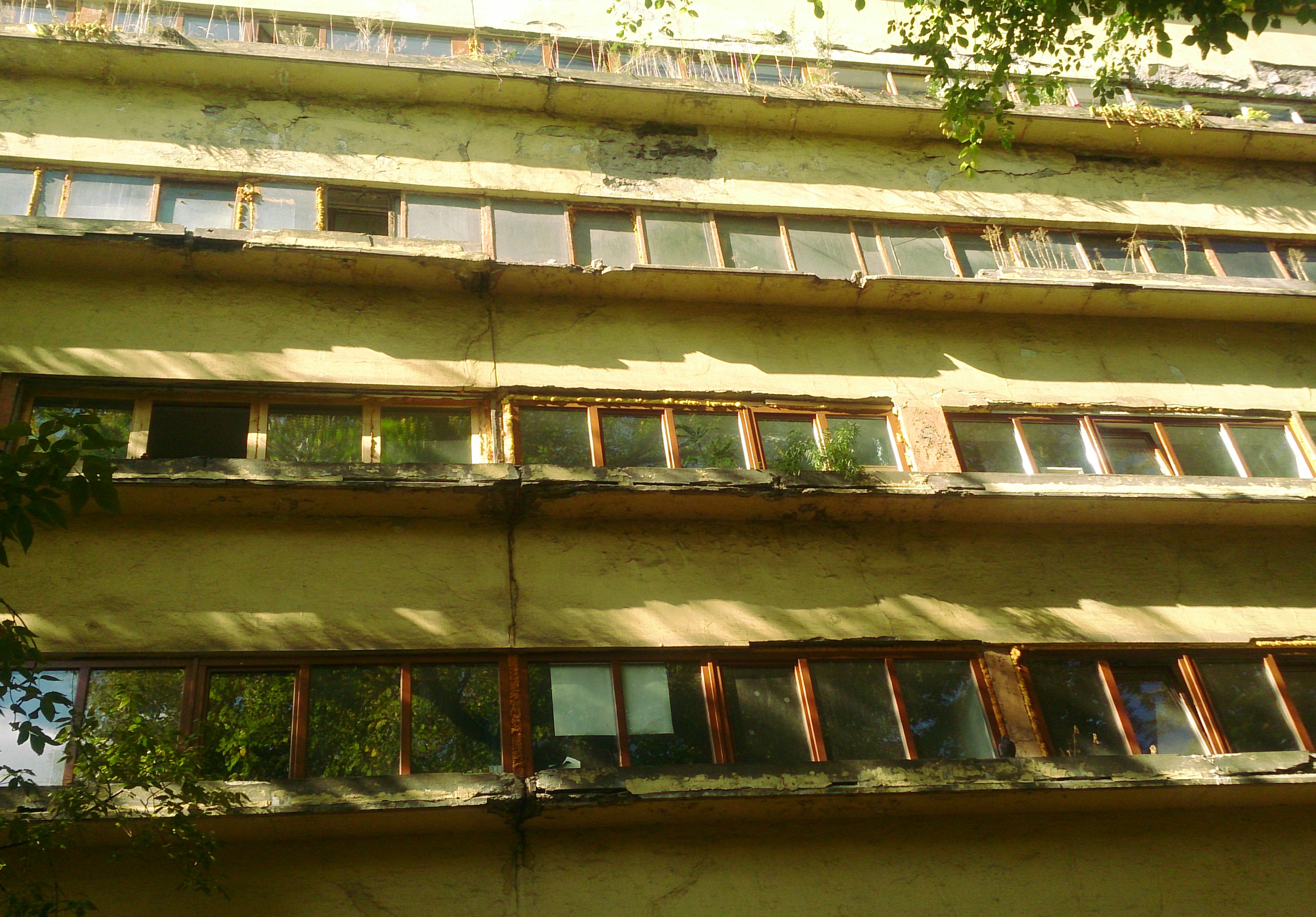 The next stop of the tour was Narkomfin house – a great monument of constructivism. The new ideology of living resulted in this extraordinary house. Entering the building, which is unfortunately in a terrible condition, you find yourself in a communal utopia. And it is really surprising that the house, built in the 30ies of the XX century, looks very modern even now. 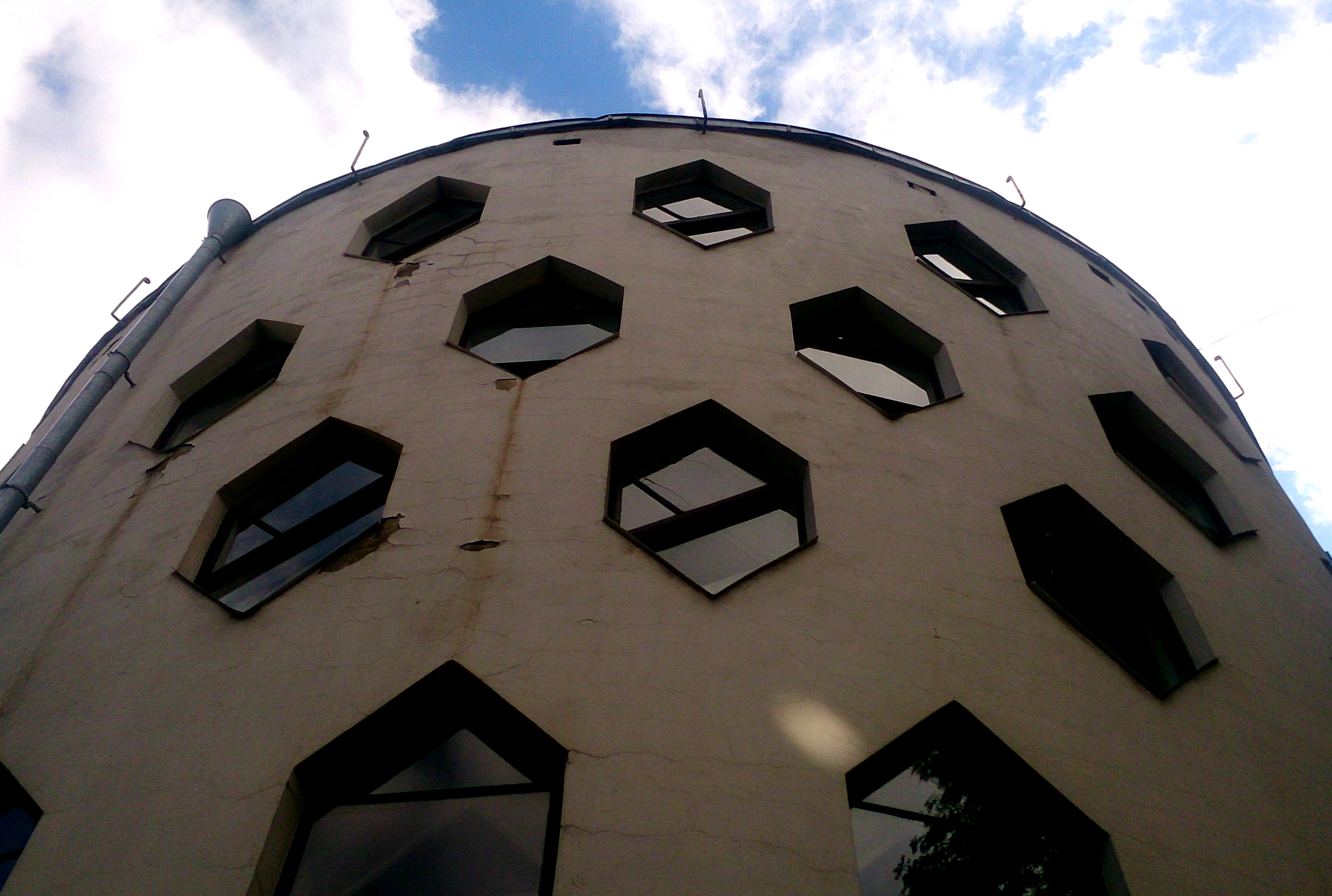 Konstantin Melnikov’s house was the next sight. The project by one of the leading architects in the constructivist movement shows all the duality of communist ideas. The house with its strange form and rhombic windows looks very unusual and highly distracting from the architectural ideas of the time.

The only disappointing fact was that it was impossible to see the house from the inside. It had been closed to public for a long time and is still under reconstruction. 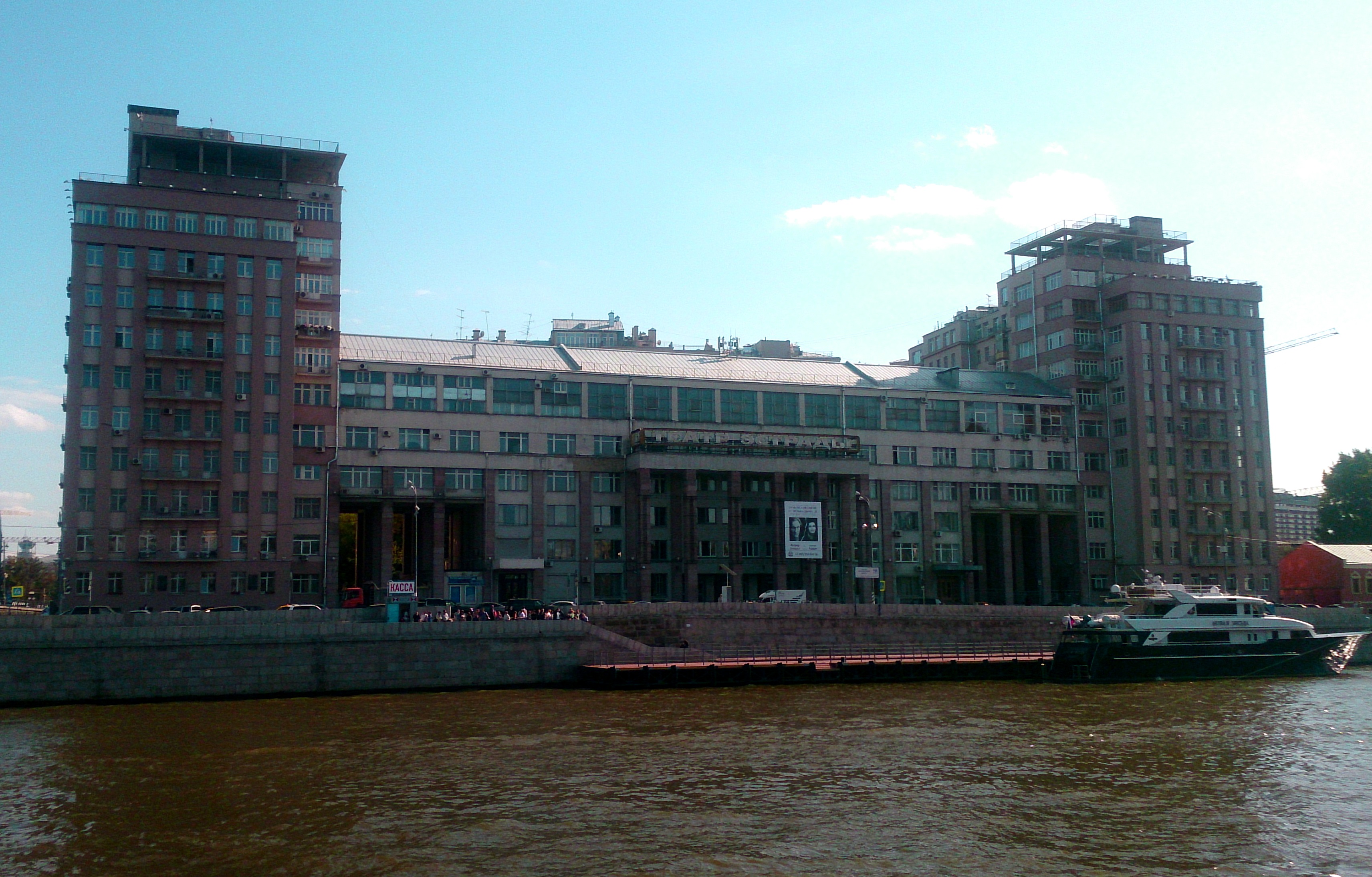 The last stop of the tour was Dom na Naberezhnoy, the infamous residential complex across the river from the Kremlin. Mysterious stories and a fascinating view of the Moskva River and the Kremlin was a nice final accord of the tour.

It is worth noting that we were taken across the city in a comfort minibus. The groups are small –maximum eight people in each one. This creates a friendly atmosphere and gives an opportunity to have a discussion with each other and the guide.

In general, the tour allows having a very interesting insight of the city and understanding its present and past. Even being Muscovites we’ve got a lot of new information, visiting places, we’ve never been to before.

The next tour will take place this Saturady, October 3.
Learn more about Niche Moscow and book a tour here.