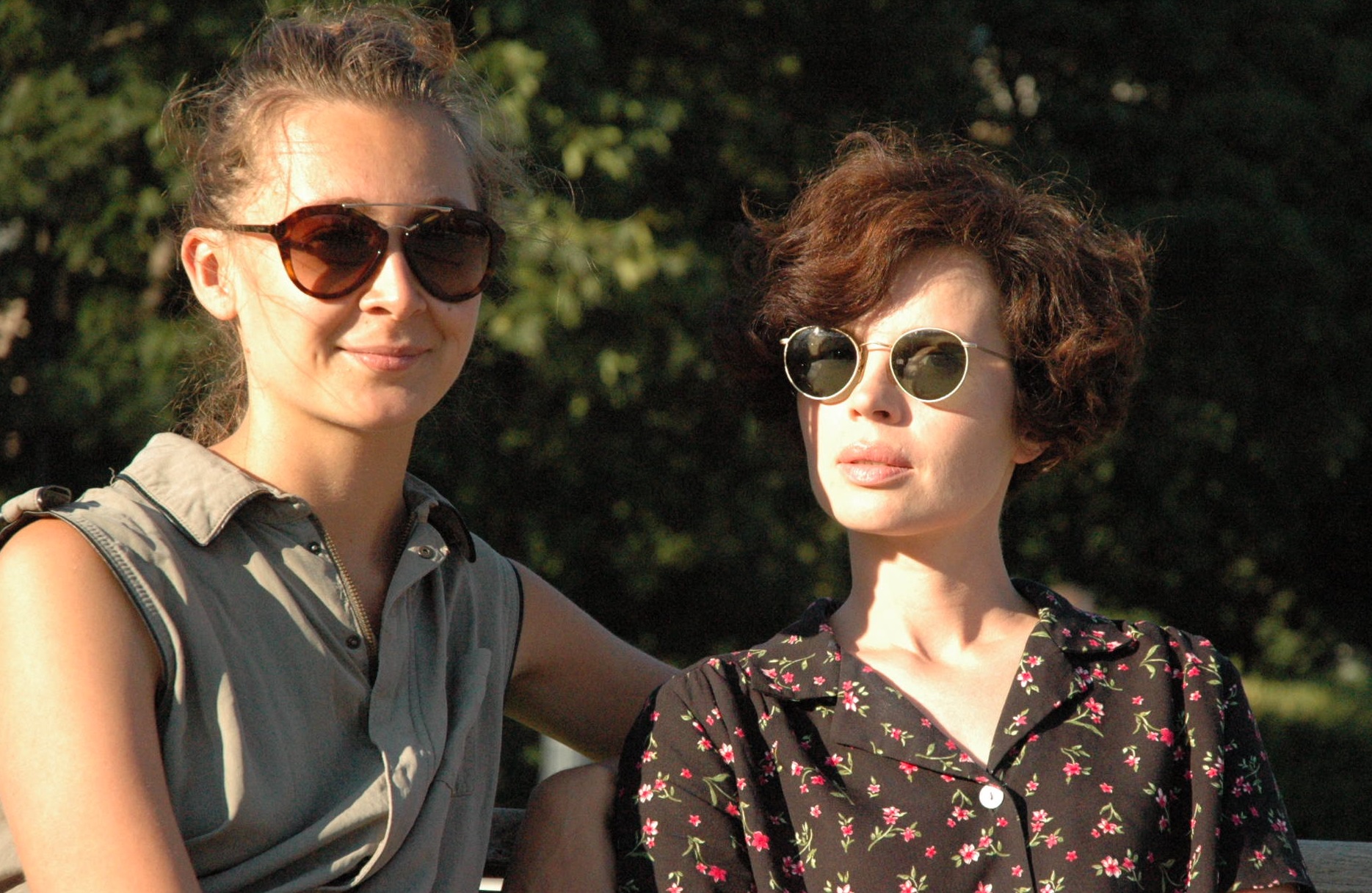 Aliona Ermakova and Anna Bichevskaya, co-founders of Russia’s first supper club Stay Hungry, have been promoting and developing street food in Moscow for several years. As a result, today Stay Hungry is a big food festival, a supper club and a project on rebranding one of the Moscow grocery markets.

We met Aliona and Anna to talk about Moscow, food in the city and their new projects.

Anna Bichevskaya – co-founder of the Stay Hungry secret suppers and Stay Hungry Backyard festivals, chief editor and co-founder of Iknow.travel. One of the first in Moscow, who started to organize food courts at city street festivals and fairs, such as the Seasons, Lambada-Market and Afisha Picnic.

– Aliona, Anna, how have you come up with the idea of creating Stay Hungry secret suppers?

Aliona: The idea came to us separately. I have worked in the restaurant business, and at some point, it seemed that all the Moscow restaurants are boring and monotonous. I have been to different supper clubs abroad, where different chefs prepared a set menu at different venues, and the guests were offered supper and entertainment. The idea seemed very interesting to me. Therefore, I decided to make such supper club in Moscow and to invite different people for tasty suppers by good chefs.

At some point, I met Anna, and it turned out that her idea was the same. At first, we wanted to make a pop-up restaurant that would be moving from place to place. Later, we found suitable apartment and decided to make our suppers on a regular.

Anna: We make secret Stay Hungry suppers in an apartment in downtown Moscow several times a week. Not only the address, but also the name of the chef, the menu and the list of invited people are kept secret until the supper. Such secrecy helps our suppers remain more private. People come, meet, talk and eat interesting food.

Aliona: In general, we try to think of the supper’s drama. We watch our guests not to get bored, we select interesting companies, we even seat couples on the contrary places, so they do not fix at each other and communicate with some new people.

– Today, Stay Hungry is not only a supper club, but also street food festivals, isn’t it?

Aliona: Once I’ve been to Melbourne, Australia and I really liked the idea of the backyard party, where people from all over the city gathered three times a week, there were several points with food and drinks, a DJ playing nice music. People eat, drink, socialize and have fun. I wanted to make something like that in Moscow. It is a great form of city leisure, which didn’t existed in Moscow that time. At first, we’ve decided to make a party for friends, invited several projects with street food and organized a shot bar. We expected 300-500 people to come. In the end, there were more than a thousand visitors, it turned out that such backyard parties were super-sought. That is how the idea of Stay Hungry Backyard appeared. The festivals expanded and now 7000 – 8000 people come to our events three times a summer.

However, in spite of the popularity we do not want to make Stay Hungry Backyard a city level festival. Home and comfortable atmosphere at our parties is what we created them for.

– Why have the street food become so popular in Moscow?

Aliona: Well, different conditions converged at the same time. The city itself began to change, we have parks, we have social environment. There appeared people with an active lifestyle; ready to open their own business and it was relatively easy to make one with street food. At the same time, these people were trying to do a quality and sought product. People began to travel more and saw that street food is a normal part of the city life, such as well-maintained parks, small shops, cafes and bars. Moscow has long been deprived of all these things. Therefore, empty niches were filled with new projects. And It’s great that now we have “little” food in the city – not just street food, but also small cafes with small menus. People return to such places because they like the product.

– Burgers, falafels and hummus are among Moscow’s popular street food. Why there are so few projects with Russian cuisine?

Aliona: First, we are still getting trends from the West. We have lost the identity of Russian cuisine. It is not clear what it is – either Soviet food, or pre-revolutionary cuisine, we have also taken a lot from the neighboring countries. We do not have traditional dishes, except, perhaps, the Russian salad, but it is also an echo of the Soviet history.

Anna: In addition, people want to pay for food, which is difficult to make at home. The most sought-after dishes at the food markets are burgers. People like to eat bread with meat or fish. This is fashionable food now and it is well-sold.

Aliona: Of course, we are now in some kind of a transition zone – many things are changing. Perhaps, in a few years, people will feel nostalgia for the Soviet era and then the Soviet dishes will come into vogue.

– Moscow has been through noticeable transformation for the past few years. What changes seem to be the most significant in your opinion? What does the city still lack?

Aliona: It is great that many public spaces where you can spend interesting time have appeared. Earlier, we had to go to a mall for entertainment, now we have embankments, parks, sports and educational projects to suit different tastes.

Anna: Renovation of parks has really changed life in Moscow. However, I would like to see more science museums and educational stories in the city. Yes, we have wonderful photograph, modern and classical art museums, but this is not enough. There should be educational environment, popularization of science, reading.

– The Stay Hungry team joined Ginza Project to develop a new concept of Danilovsky Market in March 2015. What made this project interesting to you?

Anna: It all started with a search for a permanent place, where we could put various culinary projects together. Danilovsky Market has become such place.

We do not have grocery market culture in Russia, unlike the European countries. Therefore, we are trying to come up with a new concept of the city market, which would be interesting for both regular customers and people, not very interested in cooking, to create a space where you can buy quality products from local farmers, as well as to taste ready food. We want it to be a unique, interesting and available place that will help developing culture of consuming and preparing food.

– Aliona, Anna, tell us about your favorite restaurants and cafes in Moscow. What places would you recommend to our readers?

Anna: Good Enough is a wonderful cafe, made by our like-minded people. I can also advice Madame Galife Restaurant – it is rather expensive place, but they have a stunning view of the Apothecary Garden.

Aliona: Among restaurants with a good view, I really like the MOS – there are great food, interior and view over the Trubetskie’s Estate.

In addition, I always take foreign friends to Crabs are Comming to taste real Kamchatka’s crab in a nice Asian version.

– Where do you like to spend your free time? Do you have favorite places in Moscow?

Anna: I love The Bauman’s Garden – it is a quiet and peaceful park, where you can relax and enjoy nature. The VDNKh and Gorky Park are wonderful places, especially when they are not overcrowded. I also like the Apothecary Garden, Crimean embankment.

Aliona: And I really like the view that opens from the Novoarbatsky Bridge over the city – Hotel Ukraine and skyscrapers of the Moscow City – it is the most stunning view, especially at sunset. It always reminds me that Moscow is an awesome city. 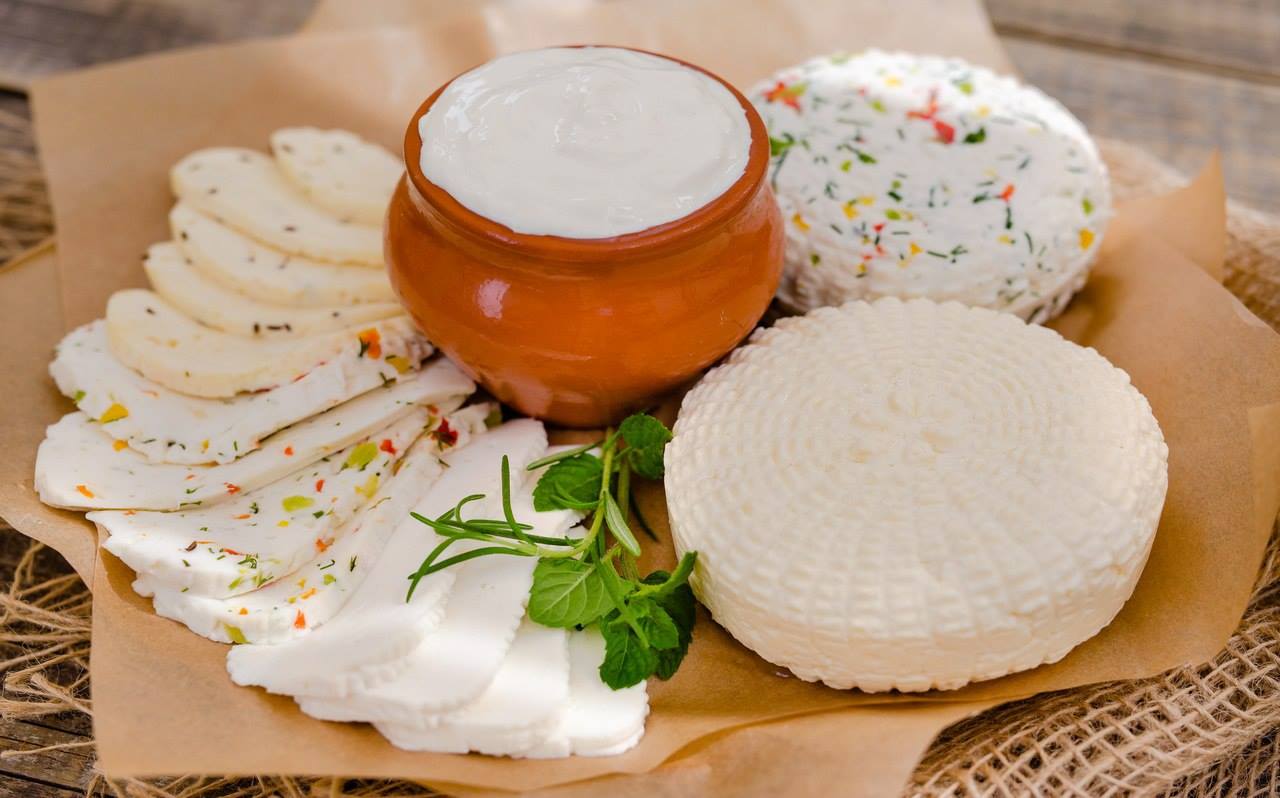 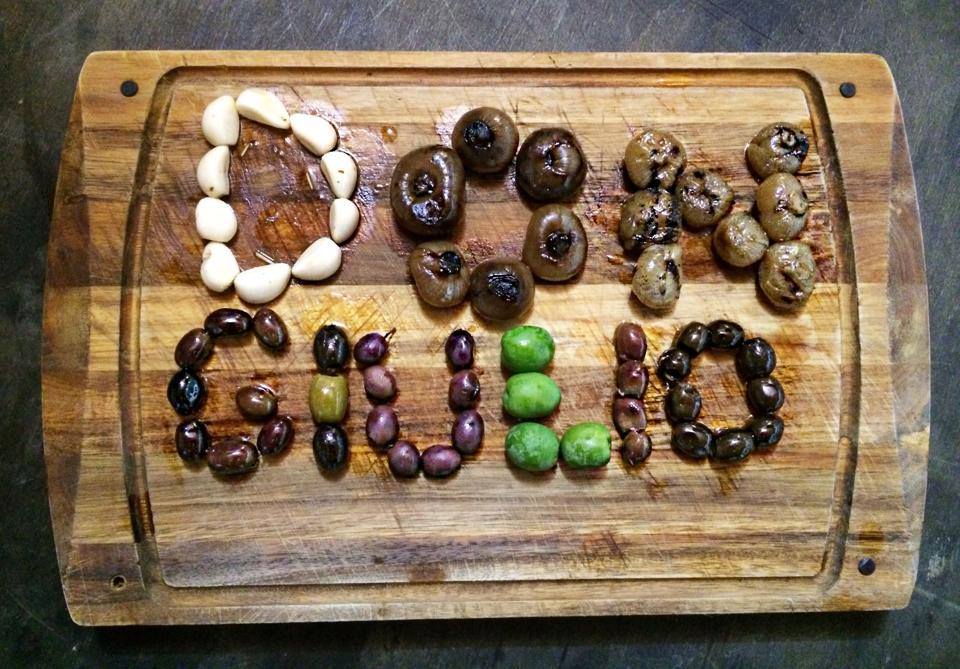 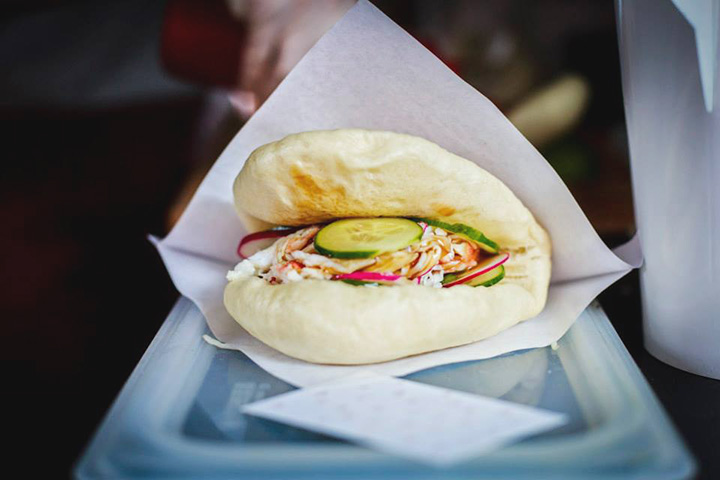