The Circus Of Horrors comes to Moscow 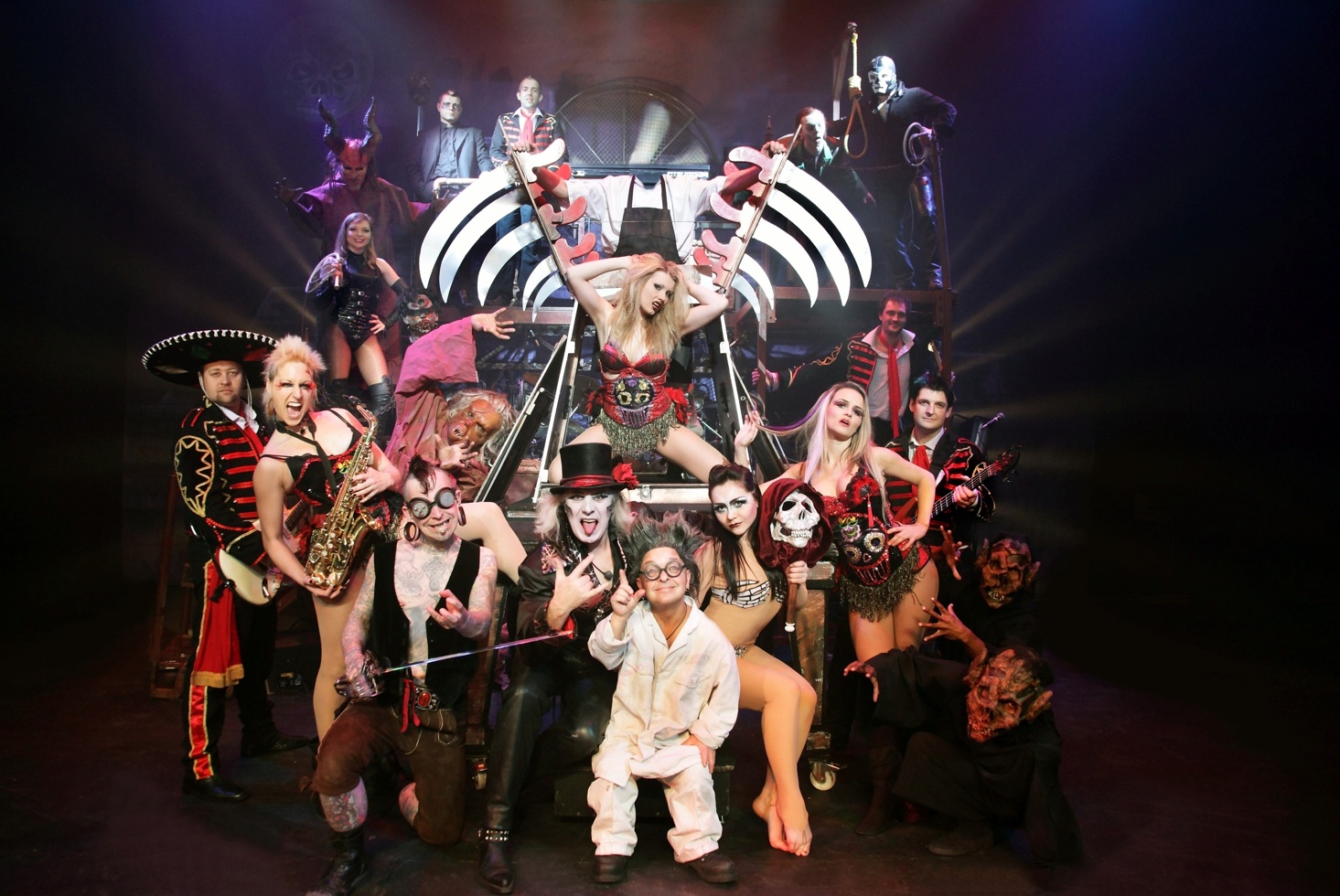 The famous Circus Of Horrors comes to Russia for the first time with only five shows. From September 30 to October 5, Moscow’s Stadium Live will host the latest program of the fantastic circus – hard rock musical The Night of the Zombie.

The latest incarnation The Night of the Zombie is set in 2020, a decrepit & corpse ridden London, plagued by a swamp of Zombies. In a city ruled by the undead & climaxing in an awesome flaming apocalypse.

The story twists and turns with grisly murders and sensational shock’s – all interwoven with some of the greatest and most bizarre circus acts on earth, sword swallowers, knife throwers, daredevil balancing acts, astounding aerialists, a demon dwarf, a Guinness World Record holding ‘hairculian’ hair hanging beauty, Sinister Sisters, gyrating & fire limboing acrobats & much more. Performed by an almighty cast with a forked tongue firmly in each cheek and the devil driver rock n’ roll of Dr Haze & The Interceptors from Hell.

The Circus of Horrors started it’s gruesome begging’s at the 1995 Glastonbury Festival and became an instant hit, touring all over the world from Chile to Chatham, Argentina to Aberdeen, Japan to Jersey including festival appearances with Alice Cooper, Eminem, Motley Crue, Oasis, Iron Maiden, The Manic St Preachers, Muse, Motorhead, Foo Fighters and many more.

This show is not suitable for children under 18.
September 30 – October 5
Stadium Live, Leningradsky Prospect, 80
www.circusofhorrors.ru/ 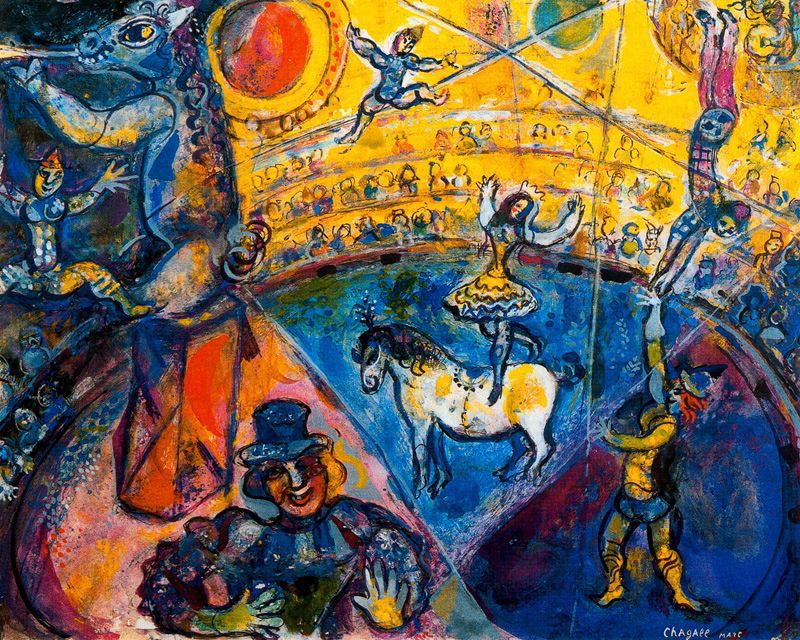 «Playing the Circus» in MMOMA

The Circus Of Horrors comes to Moscow