New services of the Moscow Metro 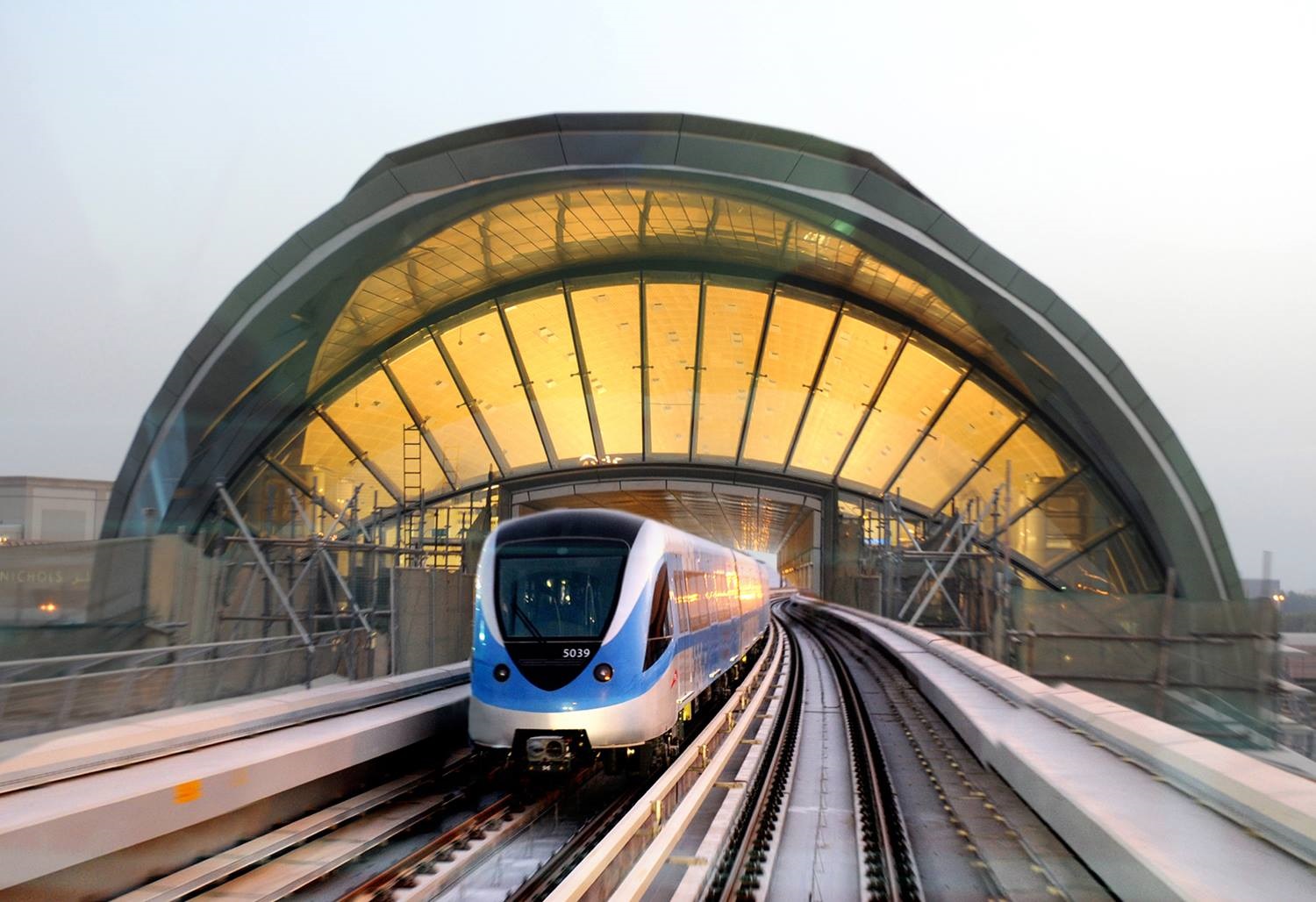 Paying the fare in one touch, umbrella-packing system, the first toilet in the subway – all these will soon appear in the Moscow Metro.

Turnstiles at the Circle Line of the Moscow Metro will be equipped with PayPass system that will allow paying the fare with one touch of a credit card. The experiment will run until the end of the year. The pilot project will provide equipping one turnstile at each subway station within the Circle Line.

Recall that in early March, passengers got a possibility to pay the fare by credit card at Leninsky Prospect metro station.

Besides, in anticipation of the rainy autumn weather, The Moscow Metro will install umbrella-packers – a system that will allow packing wet umbrellas in plastic. Representatives of the metro say that this service will be free. It should appear at the entries to the stations by the upcoming autumn.

In addition, the first toilet in the subway will be open at Prospekt Mira station of Kaluzhsko-Rizhskaya line. This experiment will begin with the festive opening of the toilet on the City Day.

The project will last until the end of the year, and then it will be decided if there are technical possibilities to open toilets at other metro stations. Passengers will need to have the Troika card to use the toilet, but the service will be free.

Moreover, the Moscow Metro is going to establish a system that will record conversations with between passengers and cashiers. It is expected that the measure will help improve the quality of passenger service.

New services of the Moscow Metro