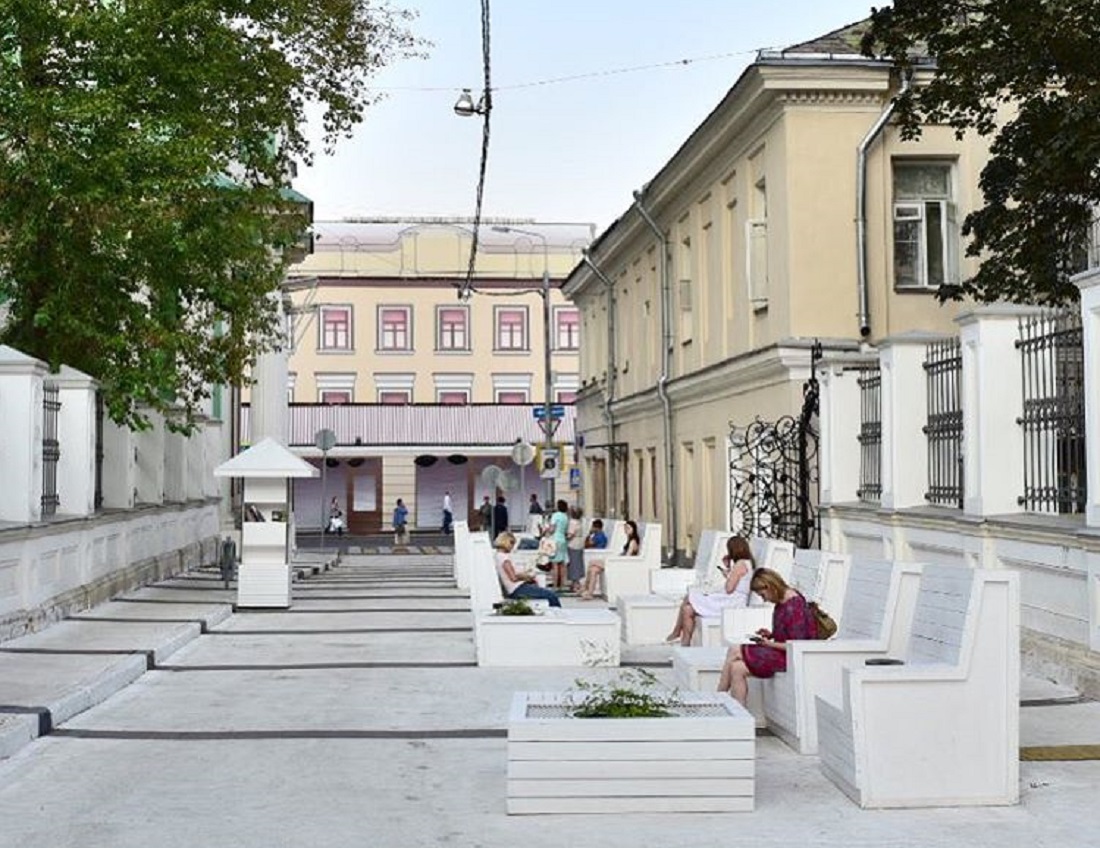 The new landscaped recreation area, called an urban living-room, has appeared at the intersection of Pyatnitskaya street and Chernigovsky lane. The new street public space has sofas, bookshelves for bookcrossing and planters with flowers. In addition to small architectural forms, new road signs were installed at the area. Black and white signs inform of the beginning of a quite zone.

Sredniy Ovchinnikovsky lane is another area of Zamoskvorechie, which has become pedestrian lately. The design of this place completely differs from the Chernigovsky lane. It is a bright-colored area with table tennis (which is available if you have your own rackets). In addition, an architectural structure that will unite children’s swing and information point for tourists should appear here later.

The appearance of the new public spaces has coincided with the discussion on closing pedestrian areas for vehicles. In the near future, the Moscow Government will consider a draft resolution that sets a ban on entry of vehicles to the pedestrian zones. The restriction will not affect cars of emergency services, law enforcement, housing and communal services, post offices and Federal agencies. Residents of the areas will also get permits (temporary and permanent), but only one per an apartment. 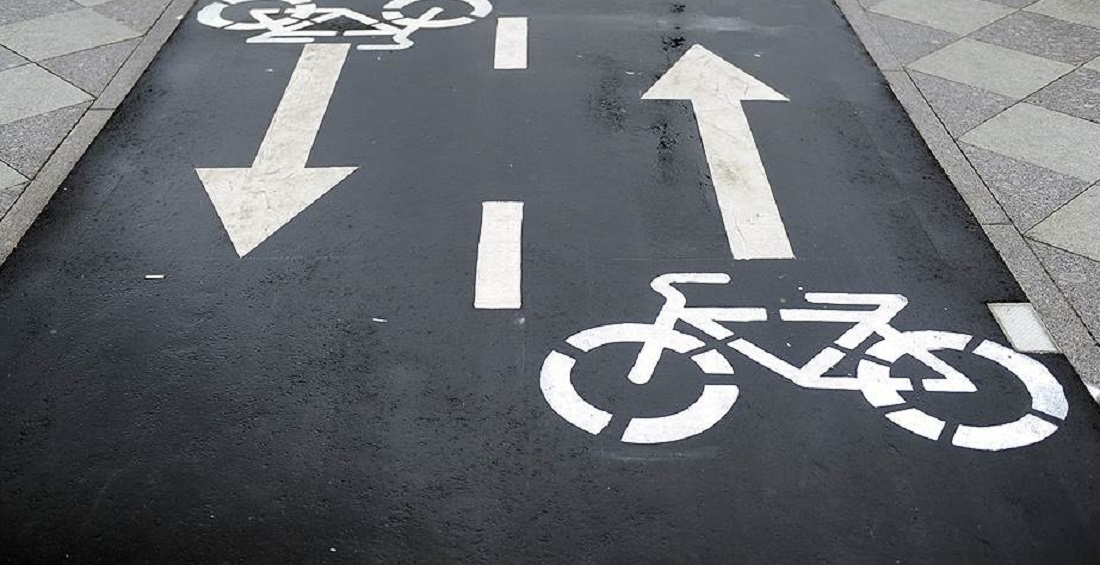 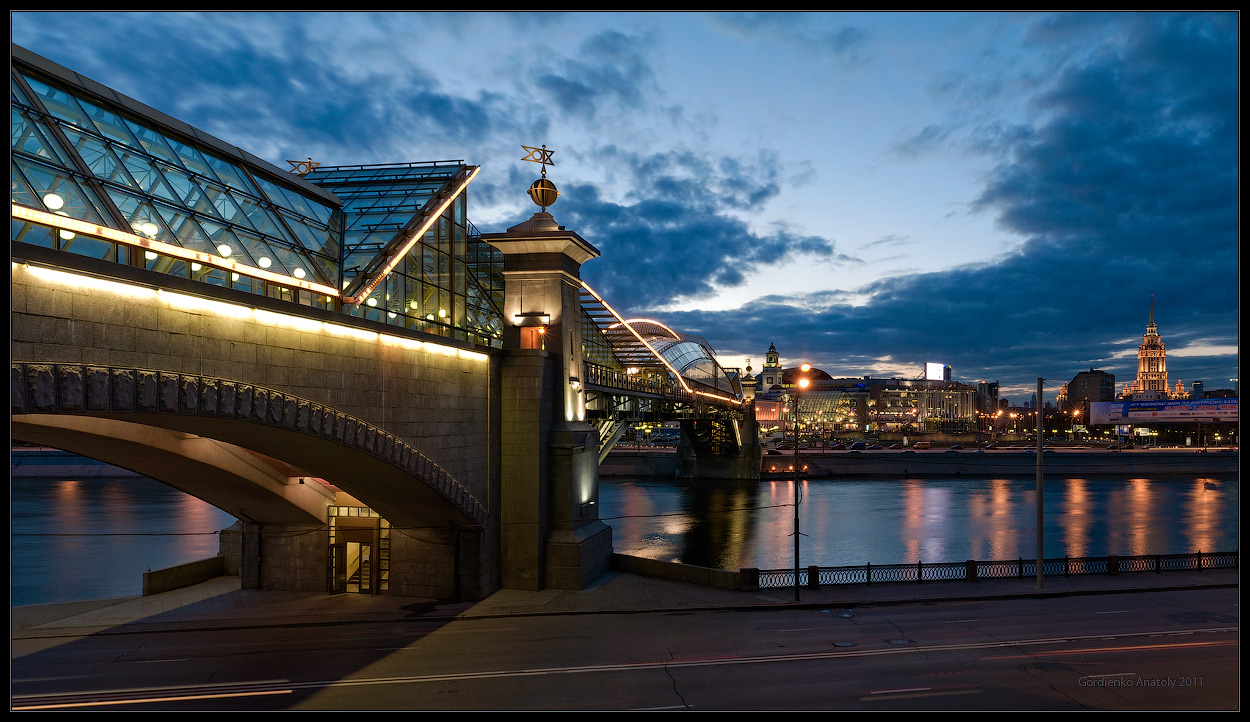