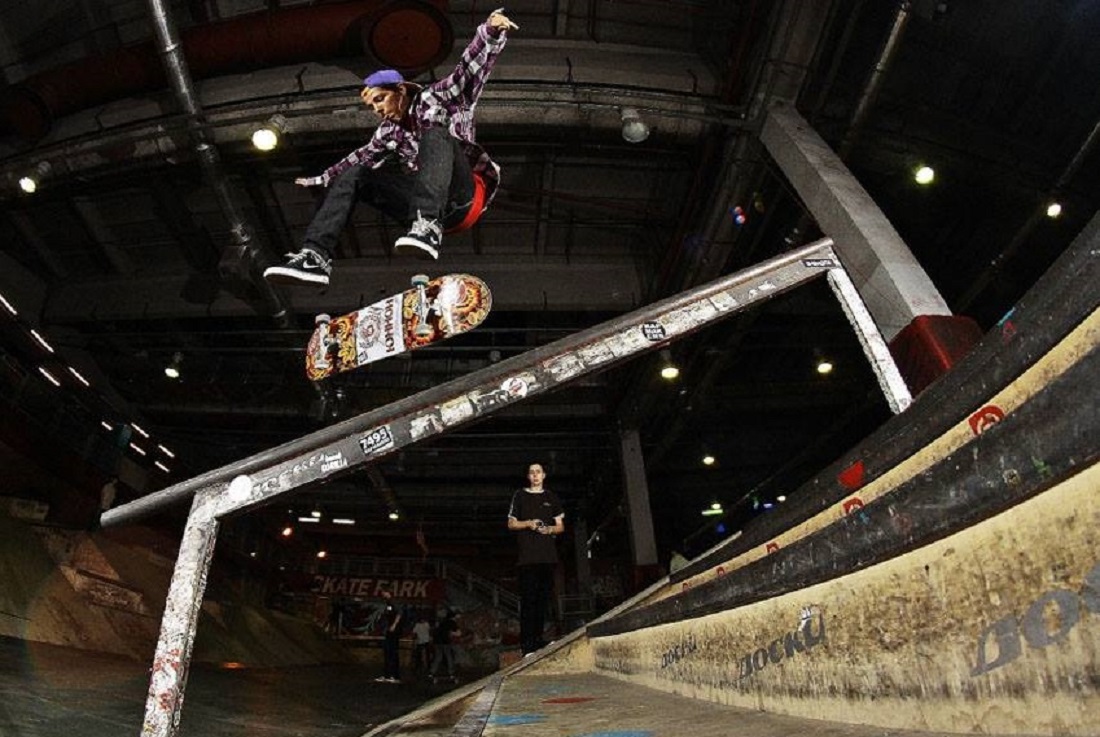 Here is our usual list of the most interesting events in Moscow for the weekend, August 8-9.

This Saturday, the 91th birthday of the capital’s bus service will be celebrated. On this occasion, Moscow will host Retro Buses Parade. In total, 14 vintage vehicles will take part in the event. They will travel from the Leningradsky Prospect to Akademika Sakharova Prospect. There, an exhibition of retro vehicles and innovation technique. Visitors will be able to not only see 30 models of vintage buses, cars and trucks, but also sit in the salons of the legendary coaches.

Little guests will have fun with animators, compete in various competitions and build their own bus dummy.

Note that the exhibition will last only three hours, from 11:00 to 14:00. The parade will start a couple of hours prior to the exhibition.

Stay Hungry team makes an unusual fair at Badaev Brewery this Saturday. This time the focus will be on burgers. The Burger Battle will gather Farsh, Ferma, The burger brothers, BB burgers, True Burges, Bolshe Burgerov, Burgers Heroes, Younost cafe, Steak&cider and a few newcomers. At the entrance, guests get chips for a vote. Consumers will choose winners in three nominations — The Best Burger, The Best Team and The Best Service. Professionals, as restaurateur Dmitry Levitsky, Chef Andrew Ryvkin, editor of The Village Food Anna Maslovskaya and others will also rate the participants.

In addition to burgers, visitors of the brewery will be able to taste dishes by The Hummus, Fresh, Injir, Paella House and others. In order to work up appetite, there will be many yard games and wrestling, street ball, kicker or dancing.

The Stay Hungry party will start at 15:00 and will end at 23:00. The winners of The Burger Battle will be announced at 21:00. Entrance to the event is free; you will need to pay only for the food.

The unique open-air OPEN CINEMA Festival is held in the Arts Park Muzeon this summer. The program includes new European and American cinema that has not yet been released in Russia and deserves close attention.

On Sunday, Open Cinema Festival will present the new work of the famous Iranian director Jafar Panahi. In 2010, he was banned from filmmaking for a number of reasons, so he began to use non-standard forms of presentation for his works. For example, his last film was entirely shot with the DVR and the director himself the lead role of a taxi driver.

The Hermitage Garden will hold a nice summer festival Sun, Sea and Food this weekend. The park’s territory will turn into a real resort with eight different sites. For example, at the Promenade you will see a photo exhibition dedicated to the Russian wild nature; children playground will take the form of a pirate ship, and at the Beach, guests will be able to relax on loungers. The food court will offer homemade pasta, salads, burgers and pastries.

Annual festival Faces & Laces, dedicated to street culture in all its manifestations will pass at the Gorky Park this Saturday. The main theme of the festival this year is Rage. As always, the festival will be focused on achievements of local street artists, designers and musicians.

Superstar Stage by Adidas Originals will become the center of musical events. There, hip-hop trio Ratking, the Scottish star of electronic music Rustie, rapper Freddie Gibbs and others will perform. The headliner of the evening will be the English group The Bullets. Another highlight of the festival will be the arrival of the famous skateboarder Mark Gonzales.

In addition, the biggest street wear brands like Adidas Originals, Puma and Casio G-Shock will take part in the festival, along with 300 participants: they will present art of urban subcultures, street food, accessories, clothing and many more.