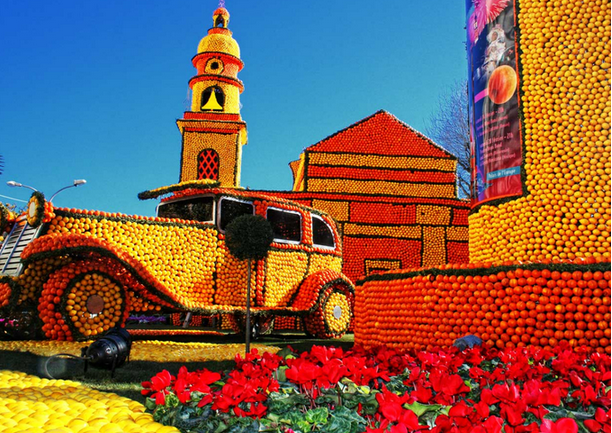 Here comes a nice late summer weekend and we present you the list of the most interesting and worth-attending events in the city on August 15-16. 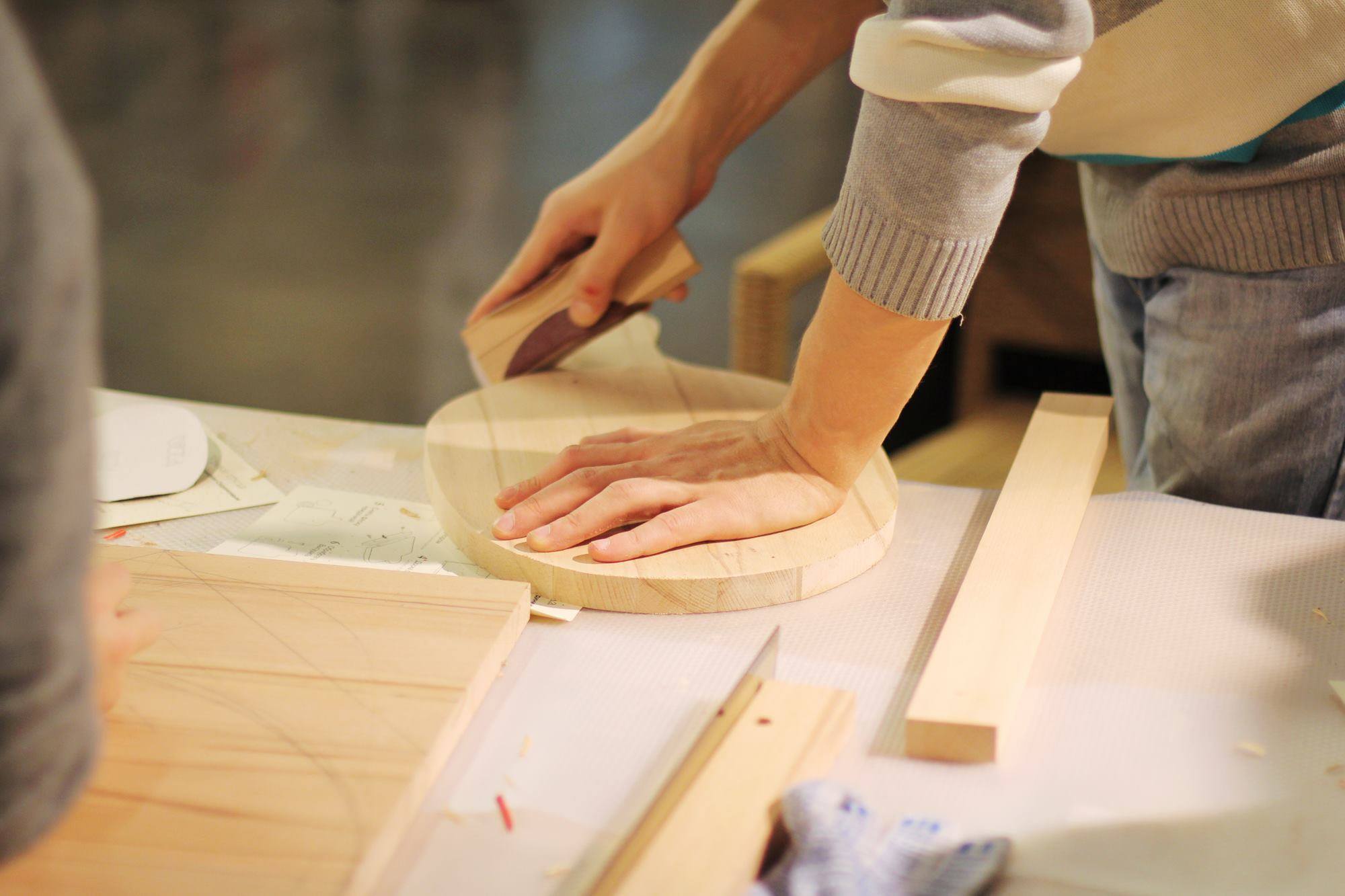 Danilovsky Market and Theory and Practice project will hold a workshops day on August 15.There will be six guilds: carpentry, sewing, knitting, beauty, floral art and design. The cost of a ticket to any master class is 300 rubles (€3.30). Muscovites and the city guests will be taught manual labor by designer Panika Derevya, founder of Crafts Lab project, Rukiottuda workshop and other Moscow artisans. In addition, it will be possible to buy their wares at the market.

JAZZ IN THE HERMITAGE GARDEN 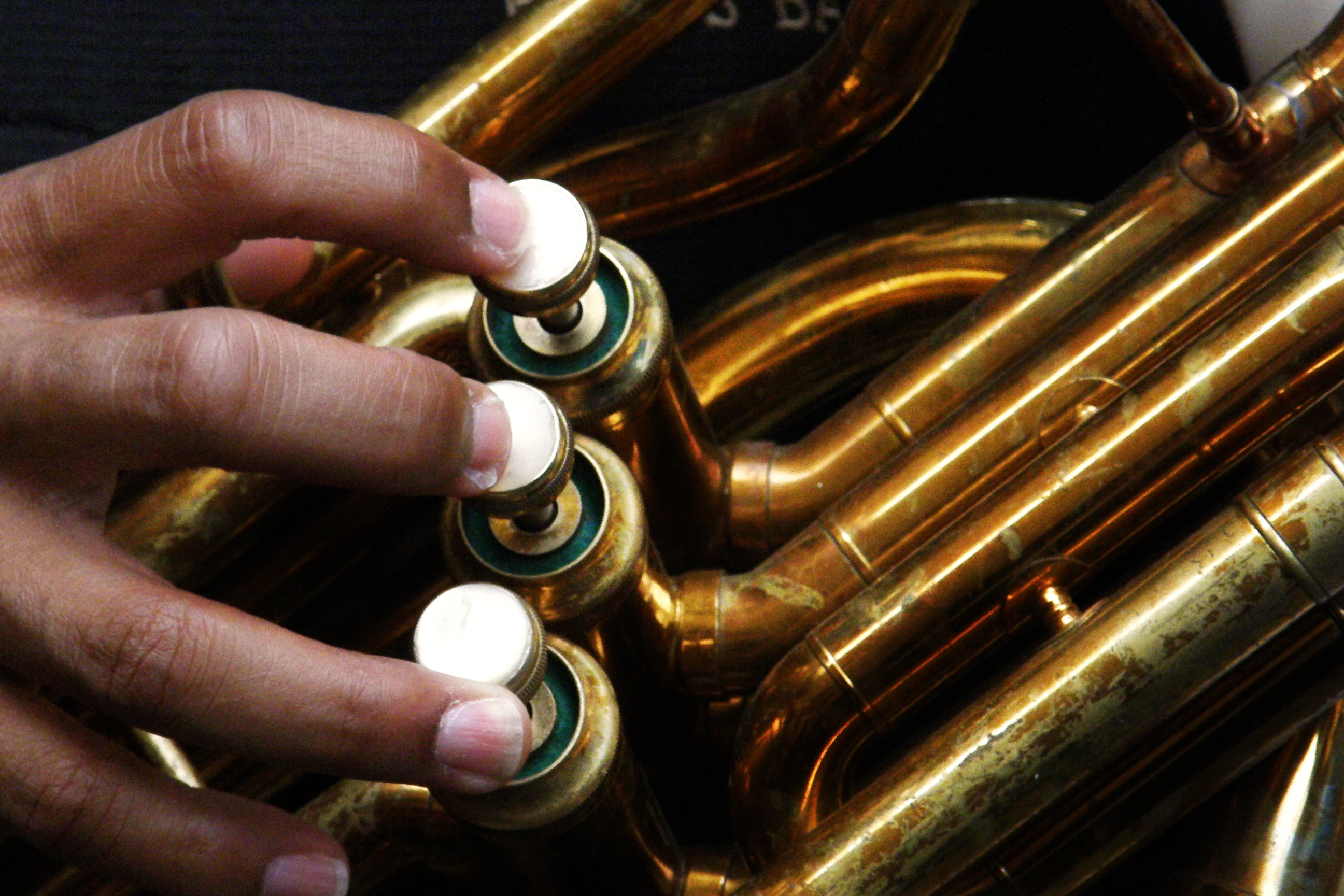 The Hermitage Garden will hold the Eighth Moscow International Jazz Festival this weekend. The audience will be able to appreciate performance by the trumpeter Jason Palmer with Alexey Podymkin’s quartet, Orpheus Big Band and Anna Buturlina, Jorg Lyayhtfrida’s trio and saxophonist Wolfgang Pushnig and other jazz performers from around the world.

It will be possible to relax in the music lounge area, built in the style of river steamers of the early XX century. The special Beat jazz area, dedicated to contemporary music, will make every kid feel like a composer and write a melody using fragments of old melodies.

This year, admission to the largest jazz festival in Moscow is free. 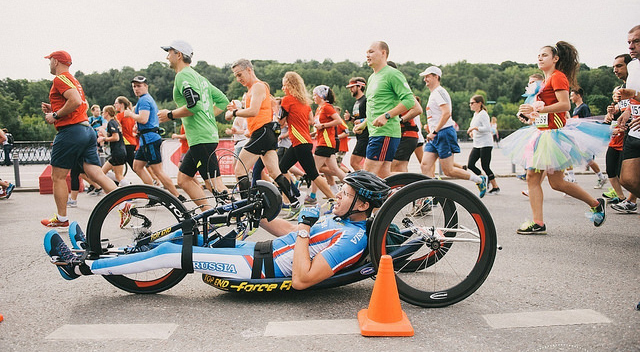 The final training session before the September Moscow Marathon will take place this Sunday. More than three thousand participants will run 21 kilometers through the streets of the city. Registration for the race is already closed, but you can come to support the athletes and listen to music. Mirra, Totem, The Poseurs, Cloud Maze, Gallerea and another performers will play live in the streets, inspiring the runners.

Besides, the hand bike competition will be held that day. Athletes at tricycles, with pedals, rotated by hands will ride the same distance.
The race route is laid through the picturesque waterfronts in the center of Moscow to Novospassky Bridge and back.

Additional information can be found here. 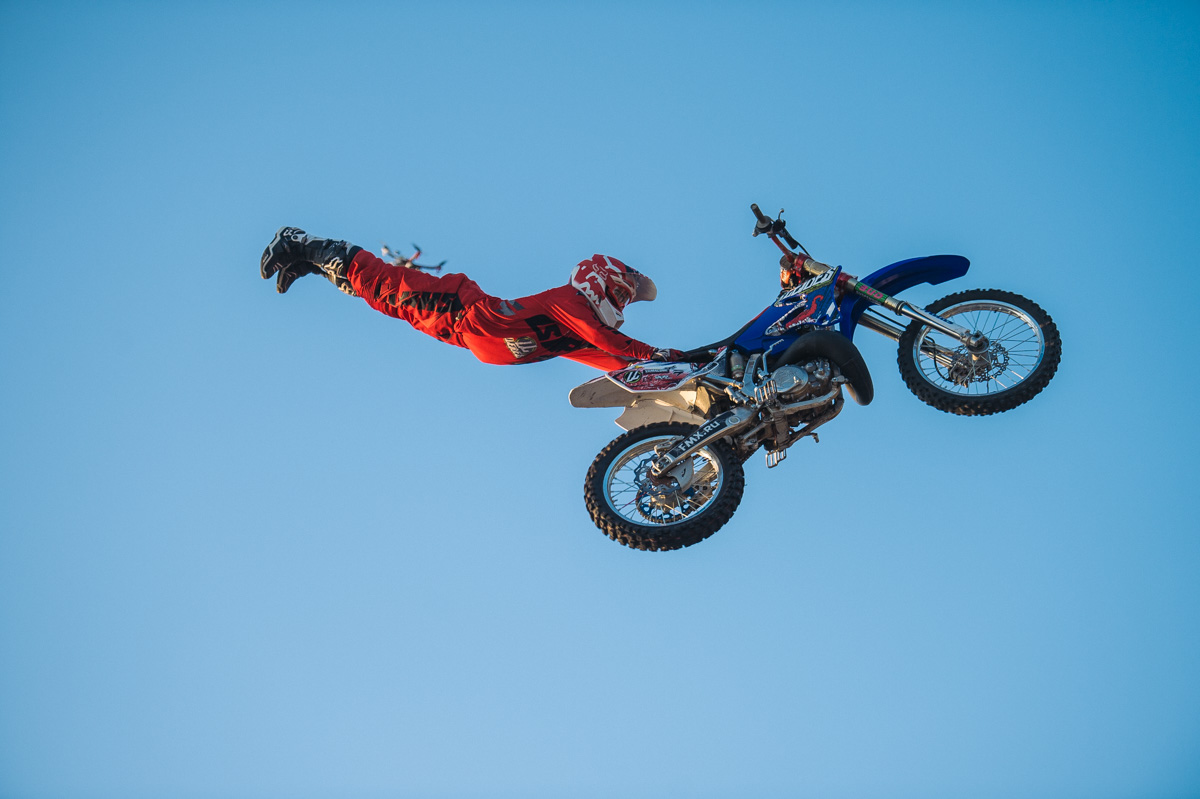 This Saturday, a breathtaking show with the participation of the best motofreestylers from all over the world will take place in Moscow.
Adrenaline FMX Rush best riders from Russia and all over the world show their most spectacular and extreme stunts. Over the years, the Adrenaline FMX Rush Show won fame as one of the most popular and interesting extreme sports performance. As part of this project, there will be held a large number of grand events with the best FMX, BMX, MTB and STUNT-riders from around the world. The list of participants is getting longer, geography is increasing and tricks are getting more difficult.

THE SCULPTURES WE DO NOT SEE EXHIBITION

The exhibition «The Sculptures We Do Not See» is a full-scale research of the so-called «cellar nonconformism» – a phenomenon that took place in the Soviet Union side-by-side with the conventional art scene. Dozens of works of Vadim Sidur, Leonid Berlin, Anatoli Slepyshev and Alexander Pozin from the MEA Manege collection are exhibited together with Nikolai Silis’s and Vladimir Lemport’s art works.

The analysis of Soviet formalism is impossible when considered outside of Soviet and contemporary Russian art history. That is why works by such contemporary artists as Anatoli Osmolovski, Haim Sokol, Dmitri Gutov, Alexander Povzner and many others will also be on display.

The exhibition «The Sculptures We Do Not See» will present for the first time both early and late works of the art group «LeSS» in order to highlight the evolution of each sculptor’s constructive method – from realism to «pure form» and avant-garde. The exhibition display explores and reveals the monumentality of small statuary and creates the atmosphere of open and enclosed spaces.

The large-scale festival is a great opportunity to taste and buy dozens of unusual kinds of jam: rose petals, onions, plums, cinnamon, cacti and even jam with smoke! The city will be filled with fruit candies juices, berries and fruits, tea from samovars, toys and handicrafts.

Moscow Jam Festival offers a rich cultural program with tastings, master classes and performances of artists. Children will enjoy the separate area, where they will learn to perform choreographic figures and learn the structure of the TV.

One of the main attractions of the festival is a great quantity of incredible art objects and flowerbeds of the most incredible forms. This year’s premieres are huge figures made of fruits and vegetables, 11-meter watermelon and a giant maze in the form of watermelon slices.