Some traffic limitations will be introduced in Moscow this weekend 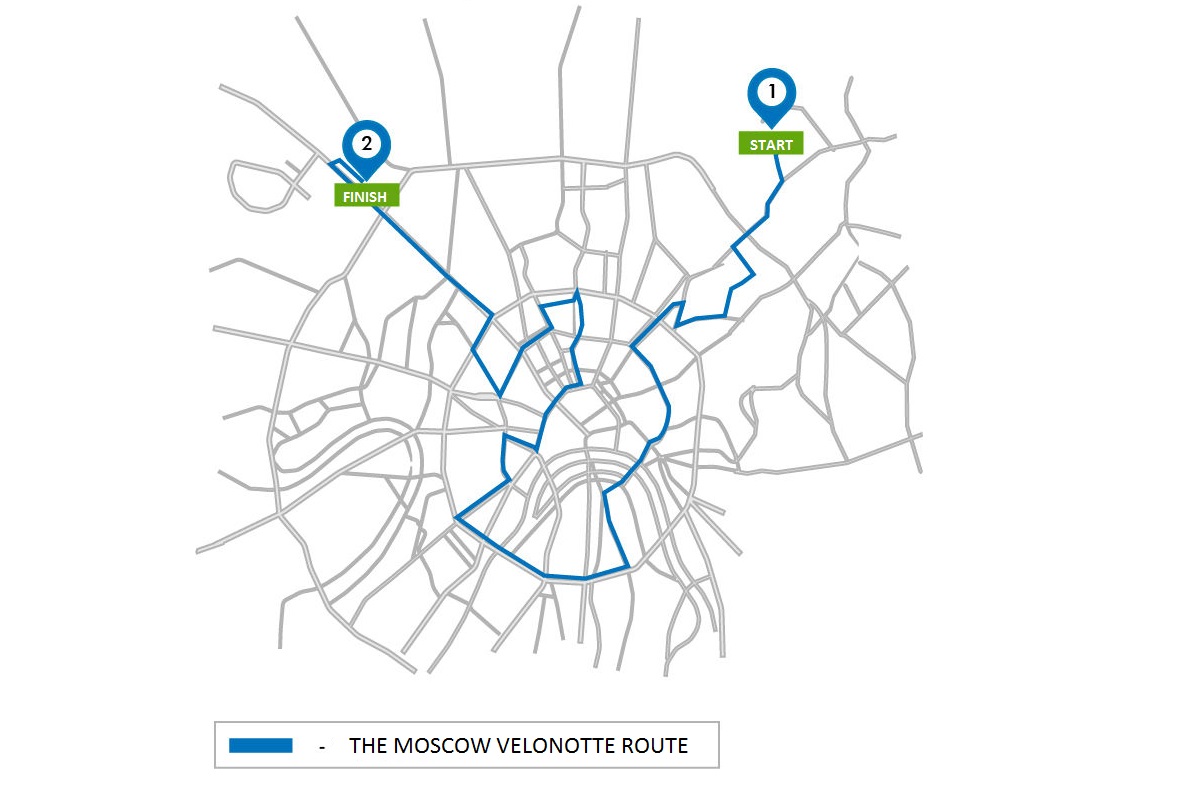 Some streets in the capital will be blocked on Saturday night due to the Ninth Moscow Velonotte. Streets will be closed for 20-30 minutes to clear the route for the cyclists.

The Ninth Moscow Velonotte is dedicated to the 80th anniversary of the Mossow Metro. The ride will start at 00:00 from Sokolniki metro station and finish about 5:00 – 5:30 near Dinamo station.

Any adult person can take part in the race after registration at the project’s site and paying a fee of 299 rubles (€3.31).

Some traffic limitations will be introduced in Moscow this weekend