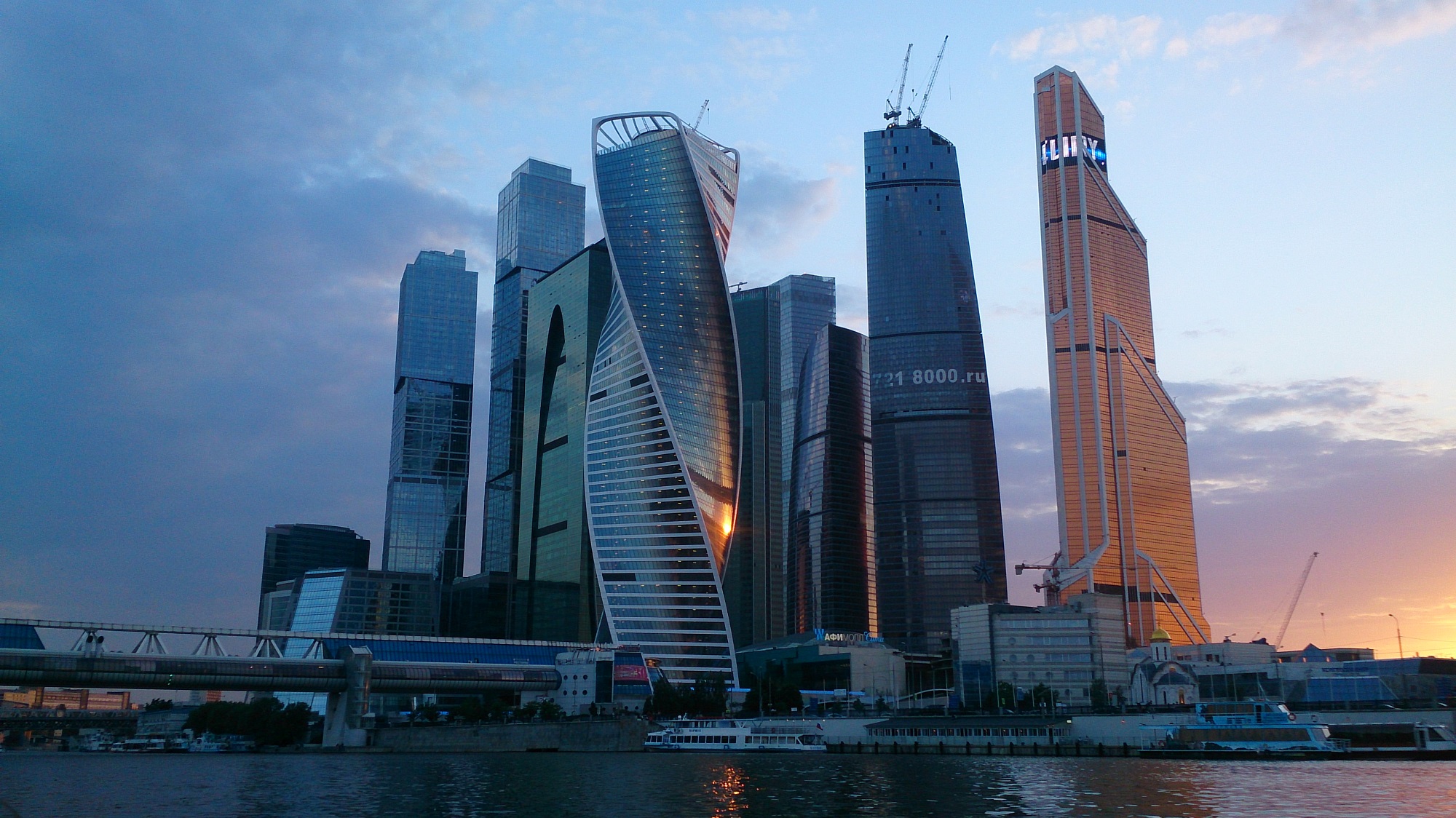 Moscow has moved from 9 to 50 place in the ranking of most expensive cities in the world, compiled by Mercer International Consulting Company.

According to Mercer’s 2015 Cost of Living Survey, Asian and European cities – particularly Hong Kong (2), Zurich (3), Singapore (4), and Geneva (5) – top the list of most expensive cities for expatriates. The costliest city for the third consecutive year is Luanda (1), the capital of Angola. Despite being recognized as a relatively inexpensive city, the cost of imported goods and safe living conditions in this country are available at a steep price.

In 2013, the Russian capital had the second place in the ranking, in 2014 – the ninth. This year, it left the top ten most expensive cities in the world and took 50th place. Experts attribute the decline in prices in Moscow with the economic situation.

The survey includes 207 cities across five continents and measures the comparative cost of more than 200 items in each location, including housing, transportation, food, clothing, household goods, and entertainment.