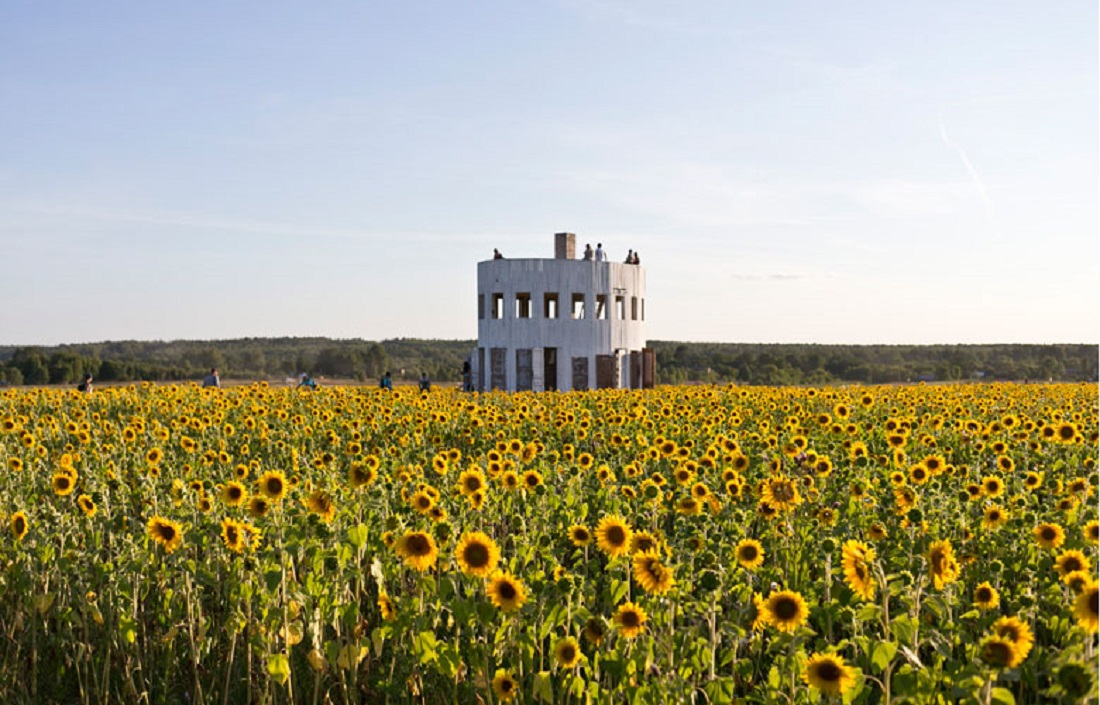 This will be the first weekend of the last summer month. As always, you won’t be bored – there will be festivals, bike rides and markets for your entertainment.

Just one day, the capital will host music festival Red Park Festival. It will be a cozy summer musical festival that will gather at one stage Arcade Fire and Will Butler, British alternative rockers Slowdive and electronic musician Chris Clark.

The holiday will start with performance of multi-instrumentalist and composer Will Butler, one of the founders of Arcade Fire – the Canadian indie rock band. The first album of the singer was released in March 2015 and immediately won over its audience.

Delicious street food in trucks is a worldwide trend. On April 18, the first foodtruck festival was held in Moscow. It gained much popularity. This time, organizers have chosen a larger venue — the territory of VDNKh will accommodate even more trucks and visitors.

This time the festival’s program includes useful lectures on starting your own food business and presentations of foodtruck manufacturers. Visitors will be able to taste real pizza on wheels, original burgers, BBQ, lemonade, molecular ice cream and find out what classic and not so classic coffee-cars and a Taco-mobile can offer.

10th international festival of landscape objects ARCHSTOYANIE, demonstrating the most unexpected and unusual environment and landscape solutions, expands its horizons, moving to the territory of the neighbouring Zvizzhi village this year.

There, the festival’s guests will be able to plunge into the magic and mysterious atmosphere created by giant art objects among beautiful nature. Presently, there are more than seventy art objects at the Archstoyanie territory. Many of them are built using the latest multimedia technologies to convey ideas of the artist.

For example, walking through the forest, visitors will meet a keyboard instrument and a human figure, made of twigs and grass. The art object is called The Voice of the Forest, because it ‘sings’ like exotic birds.

Besides, there will be a lot of music at the festival. On Saturday night Swedish duet JJ, Tom Hawk from the US and Frenchman High Wolf will perform. On Sunday, there will sound Russian experimental music: Silent Stones project, Dadaisme and other young musicians. In addition, Studio of experimental sound and multimedia technologies Soundartist.ru joined Archstoyanie this time. It will prepare installations and a night concert at a special quadraphonic stage. 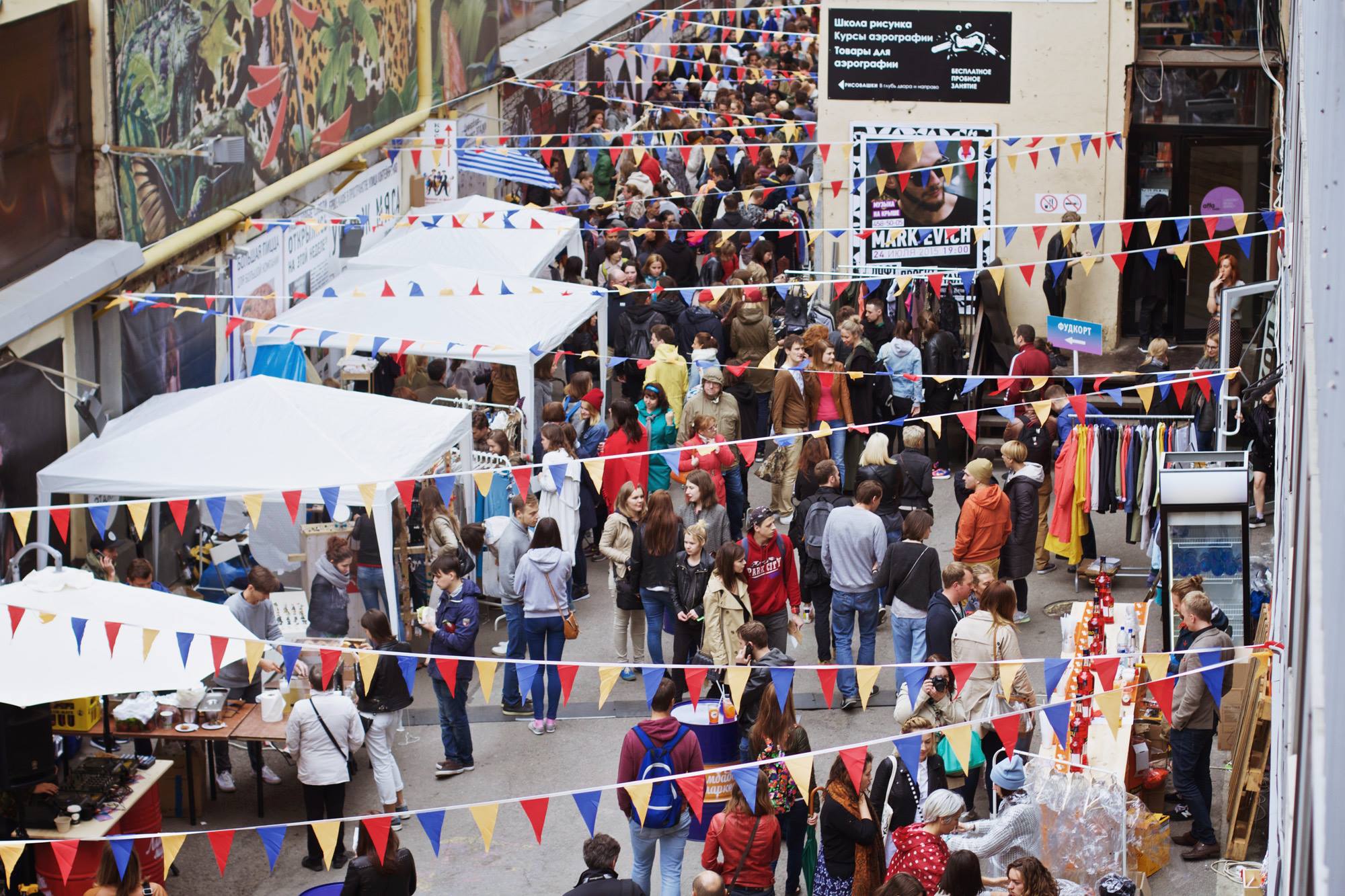 One of the cutest Moscow markets, with shopping, street food and music, spends its last summer outing. It will pass at The Strelka’s territory and will bring together almost two hundred participants. Among them, according to tradition, are famous brands, private second hand shops, Russian designers and sellers of antiques. Visitors will be able to buy designer jewelry and clothes, and taste food by The Bagel Bar, The One Falafel, Prasad Cooking with Love, Netokayaki, Injir and many others.

It will also be possible to take part in the charity action, organized by Afisha Maagzine.

LADY ON A BIKE PARADE

Sokolniki Park invites everyone to the bike parade, Lady on a Bike. The theme of the parade is Movie Stars of the XX Century. The organizers of the event prove that girls and bikes were made for each other. Costumes of the parade participants will repeat the images of famous Hollywood Actresses of the last century – Marilyn Monroe, Brigitte Bardot, Audrey Hepburn and Greta Garbo.

The competition program of the parade has several categories. The best image will be awarded with the main prize.

To participate in the parade you need to register at the site and to recreate the image of the film star of the twentieth century in your costume, makeup and hair.