Swimming season has opened in Moscow 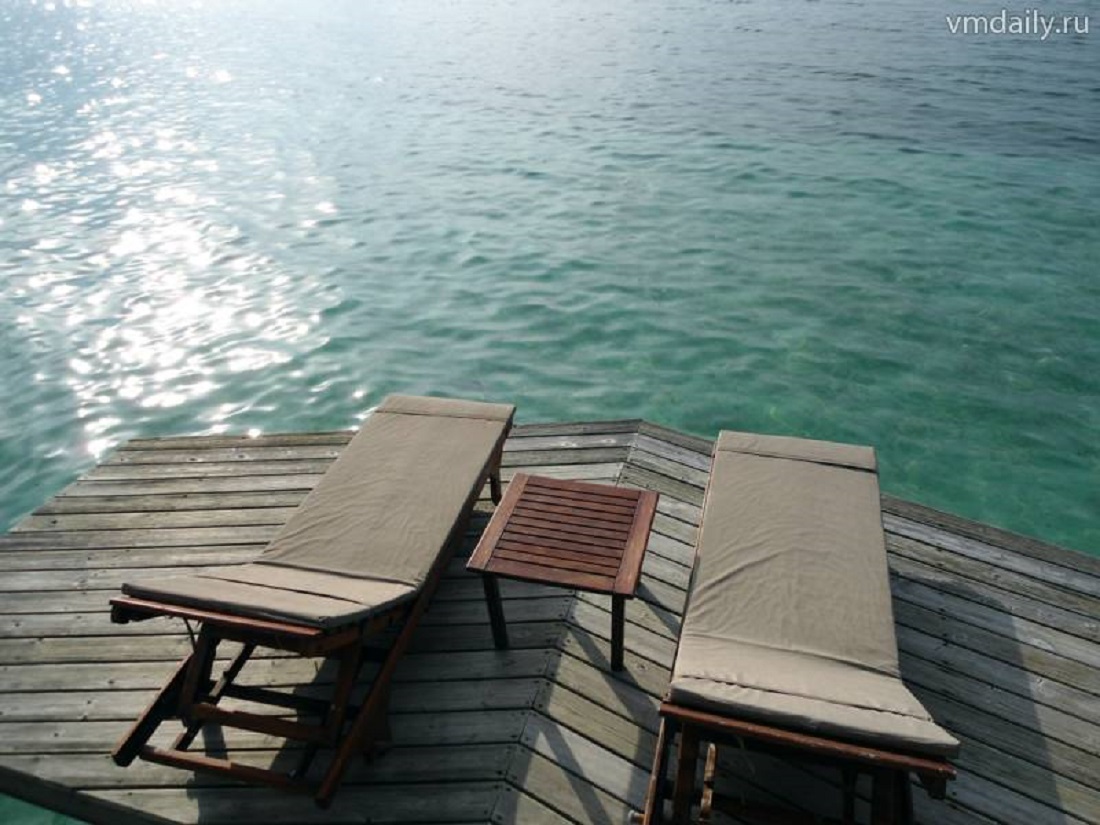 The swimming season officially opened in Moscow on June 1. Earlier it was reported that the beaches with swimming areas would be equipped not only in natural parks, but also in urban ones.

There have appeared rescue posts, informational signs, litterbins, places to buy food and drinks, toilets and changing rooms. By the summer, new sand was brought to the beaches and, and bottoms of reservoirs were cleared from garbage. Some of the recreation areas will have a place to play football and volleyball, as well as sports equipment rental points.

In total, it is allowed to swim at 12 beaches this summer. Another 33 beaches are equipped for water recreation, but swimming is prohibited (due to the conditions of reservoirs). All recreation areas will operate from 9 am to 9 pm until September 1.

Moscow parks are also getting ready for the swimming season. Thus, a beach area and three swimming pools will soon appear at VDNKh. There will be equipped restaurants, cafes and boat rental. It is also planned to restore wake-zone, where you will be able to ride a wakeboard.

The recreation area at VDNKh will opens on June 12. Visitors will be able to play volleyball, football and table tennis and train in a workout at an open summer terrace. In addition to swimming and relaxing at the beach, you will be able to go dancing, listen to jazz and relax in the grove, which is located in the center of the site.

The new complex will be located between the pavilions №8 and №9.

Swimming season has opened in Moscow