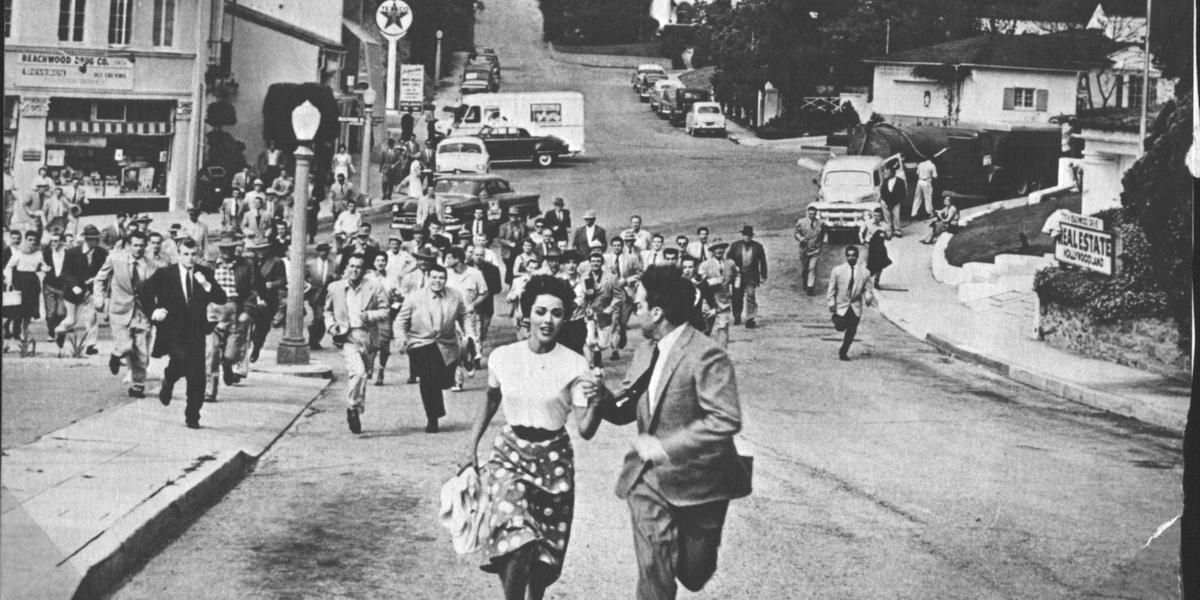 Jim Hoberman is one of the best US film critics, Village Voice and The New York Times columnist, author of a dozen books on cinema. The degree of Hoberman’s influence on the minds of can be judged by the scandal that broke out in American and world press, when the permanent resident of the Village Vocie Culture Department left his post. It was considered a decline of print media, collapse of the film critics as an institute, tectonic shifts in the familiar cinema structure.

The topic of the upcoming conversation is actual – the former Village Voice columnist will talk about how cinema has served during the Cold War. Who made the cinema the main weapon of ideological confrontation? How the Cold War was seen in 1940-50-ies and in the Reagan era? What was the image of the enemy? Why the Red Menace frightened America so much?

After the discussion, there will be shown one of the most important films of the Iron Curtain epoch – Invasion of the Body Snatchers (1956) by Don Siegel. This is a classic Hollywood science fiction picture, based on Jack Finney’ novel, where alien invasion was considered an allegory of the ‘red communist threat’. 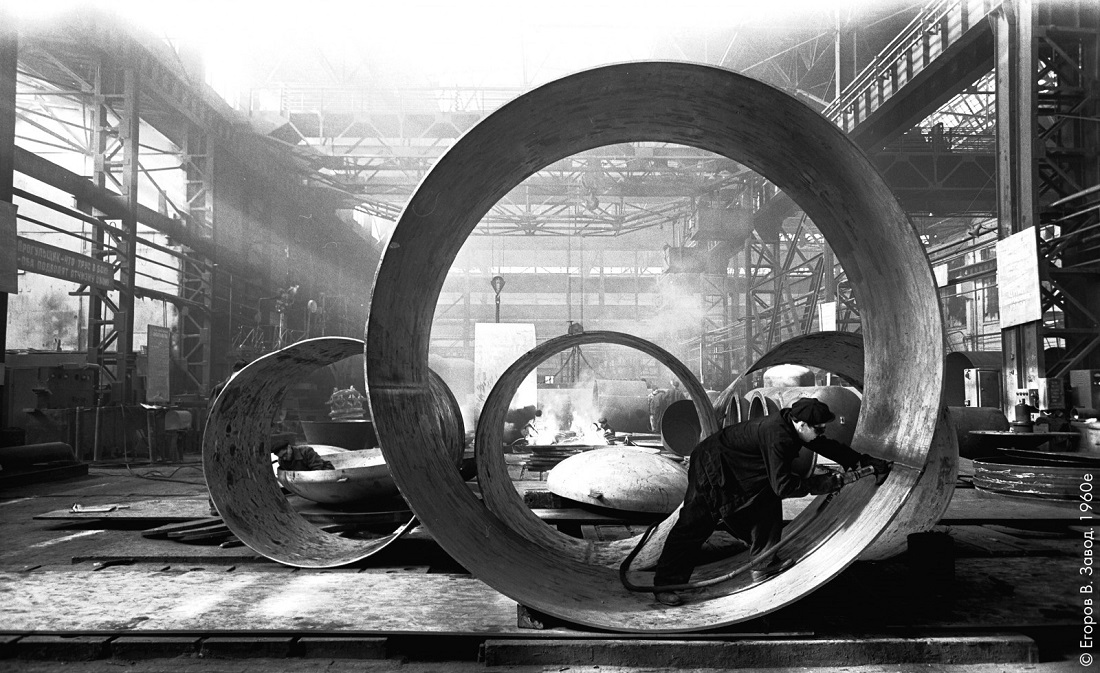