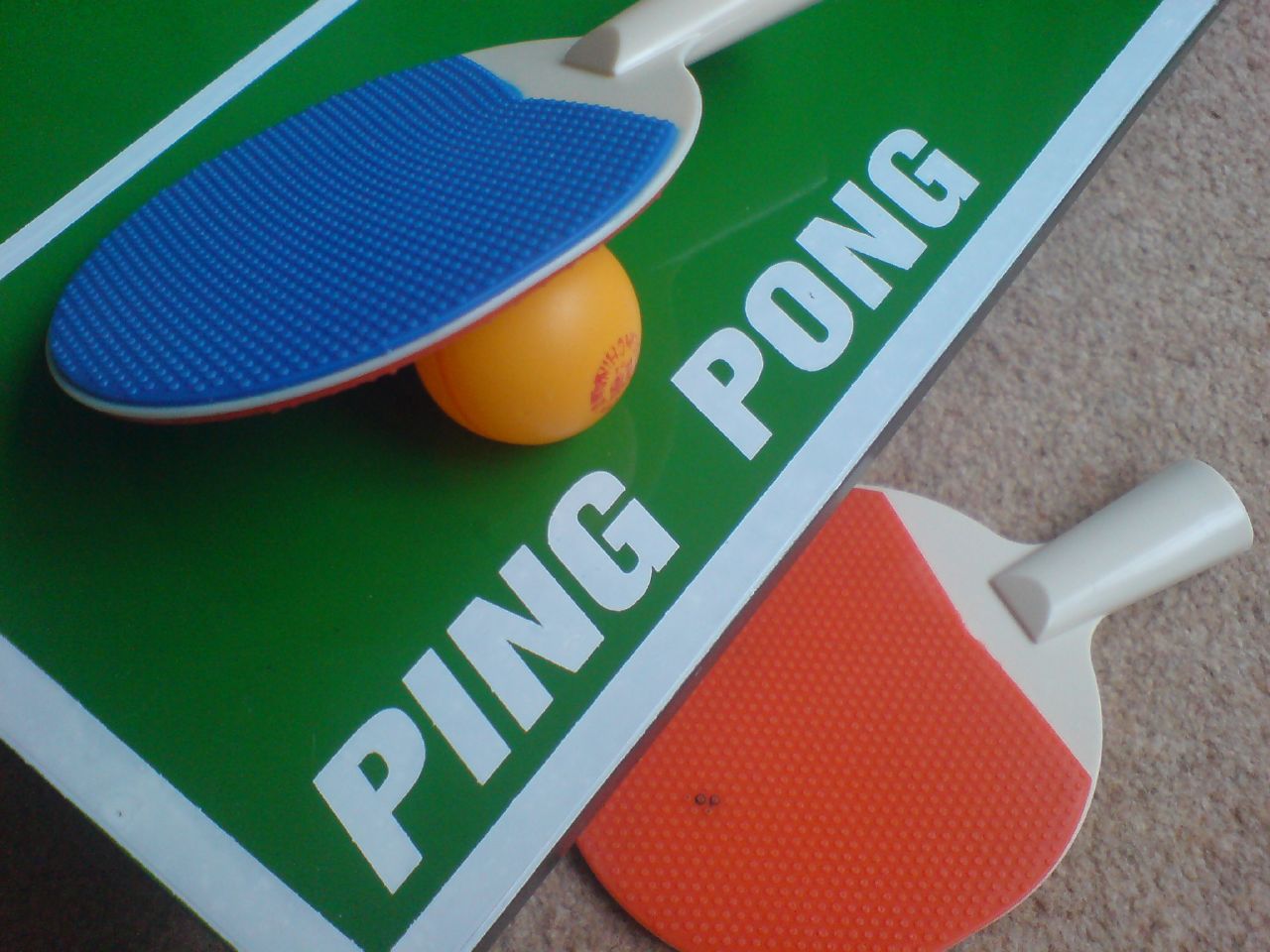 Ping Pong tournament Garage Cup by PPCM will take place the whole summer under the roof of the new building of the Garage Museum of Modern Art, which officially opens on June 12.

The first game will be held on Saturday, June 13. On this day, Blum Cafe and Mishka Bar team will compete with representatives of cafes Crabs Are Coming and Drink Your Seoul. In future, teams from the Interview magazine, Coub Company, Stereotactic agency, skateboarders from Epic Aces, Tsvetnoy Department Store and Fott store will take part in the competition.

Games will be held every week until August 22. Team and individual competition will alternate each time, so that next Saturday, June 20, singles will play. To join a tournament, it is enough to buy a ticket to the museum, but organizers still ask to register at the event’s page at TimePad. Winners will be awarded prizes.

The exact schedule of games will be published at Ping Pong Club Moscow Facebook page.
Participants will meet at 17.00, the beginning of the tournament is at 18.00