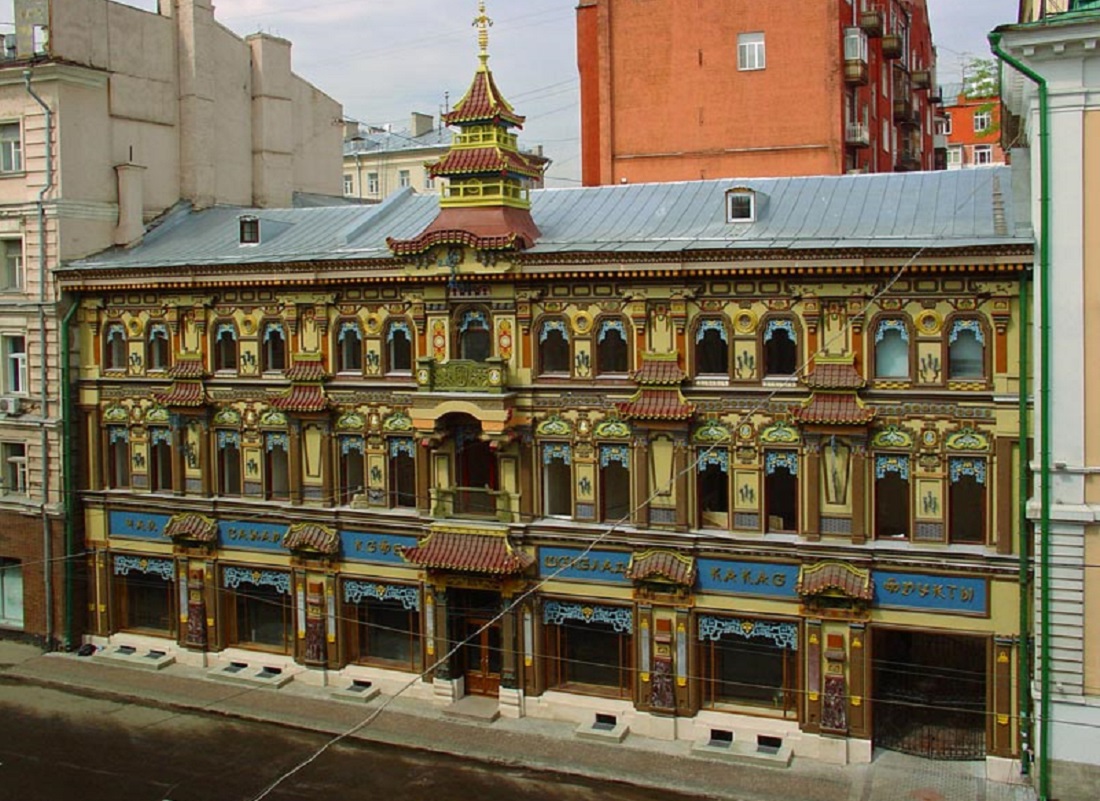 Vehicle movement will be limited at Myasnitskaya Street from June 5 to August 22. According to the press service of the Moscow Major Overhaul Department, such measures will be held due to reconstruction of the street.

During the works, the sidewalks will be extended, new benches, lights and bins will be installed. After that, the street will become a part of the capital’s pedestrian zone.

It is reported that the reconstruction project will be made following the examples of Pyatnitskaya Maroseyka and Pokrovka streets.

Reconstruction of Myasnitskaya Street will take place within My Street program. Authorities plan to improve almost every street in the center of the city, creating a favorable environment for pedestrians and cyclists.