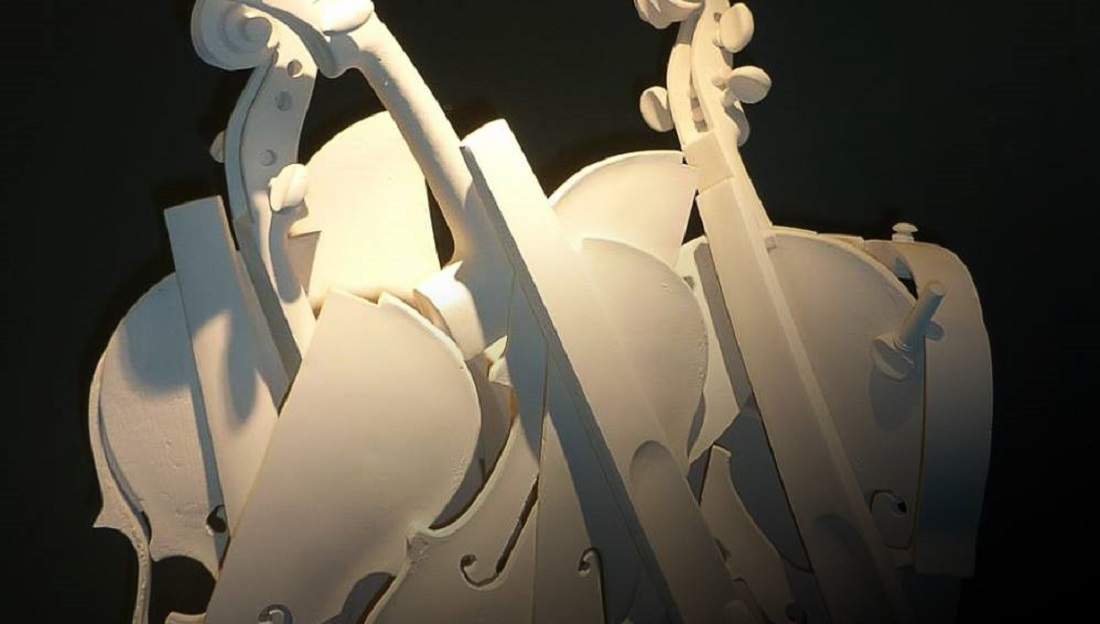 In 2015, the International Music Festival Usad’ba Jazz will be for the first time held at a new venue – the Tsaritsino Museum-Reserve on 20 and 21 June. The largest metropolitan outdoor festival combines such music styles as jazz, acid-jazz, jazz-rock, funk, blues and others, becoming one of the main musical events of the year.

Traditionally, the musical program will be presented at several stages: Parter – the biggest stage of the festival, where world stars of jazz, funk, electronics, as well as well-known Russian pop and rock artists will perform; Aristocrat – a platform for intellectual music, traditional jazz, and special projects; Jazz Club – a venue for the most promising Russian jazz musicians performances. This year, there will also appear Indicator stage – where independent musicians will play. The stage will be devoted to variety of indie music: from rock to electronica. Legendary Moscow group Megapolis will become the headliner of the new stage.

The legendary Nigerian drummer Tony Allen, one of the best drummer of today will become the headliner of this year’s festival. Among the discoveries for the Russian public will be Australian neo soul band Hiatus Kaiyote, the Grammy award nominees. Anton Belyayev with his band Therr Maitz and Diana Arbenina with Night Snipers with a rarely performed program Unplugged will present Russian artists at the main stage.

20-year-old producer, singer and guitarist Yndi Ferreira, better known as Dream Koala, will introduce electronic music at the festival. Among other participants of the Indicator stage are one of the most promising English-speaking Russian bands Mana Island, the main hope of the local indie folk Malinen, retrofuturists Race To Space, actor and indie rocker Artemiev, mainstream New York singer Lindsay Katt and other musicians.

The territory of this year’s festival will be greatly increased. Besides musical stages, Usad’ba Jazz Festival will host a cinema, a venue for poetry readings, sports and children’s playgrounds and an exhibition of unique open-air art.

A single one-day ticket, valid for all the territory of the festival, costs 2 500 rubles (€27.87).
Admission is free for children under ten years.