Moscow events this weekend. May 16-17 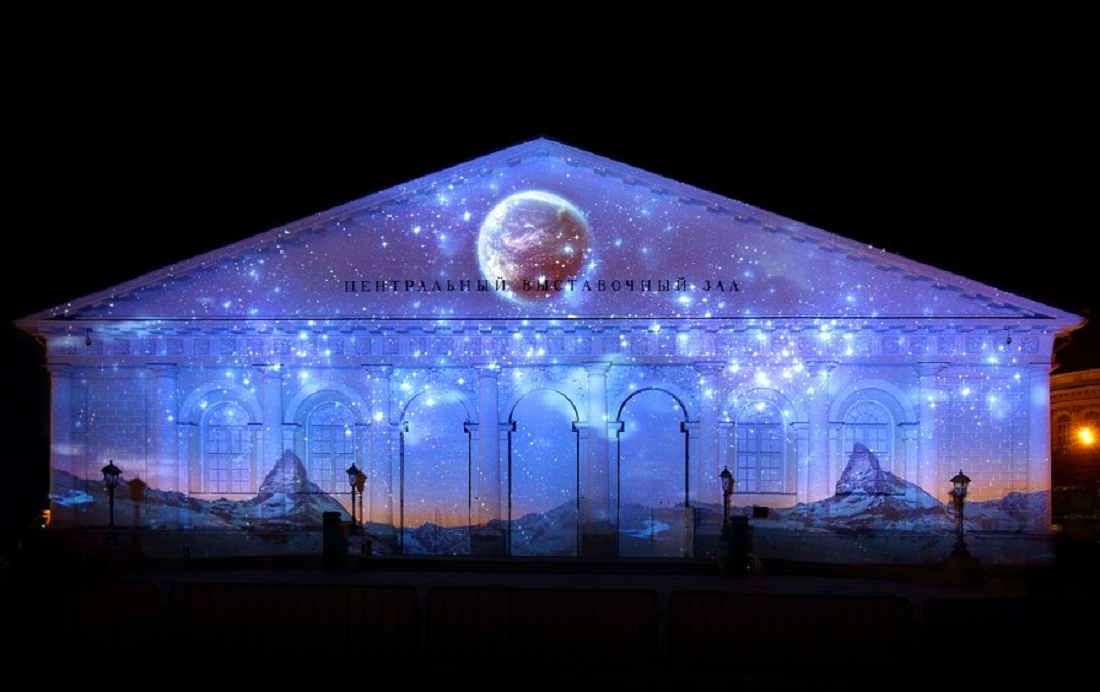 This is going to be a nice weekend with many interesting events. Festivals and markets, exhibitions and excursions– We heart Moscow has chosen all the best for May 16-17. 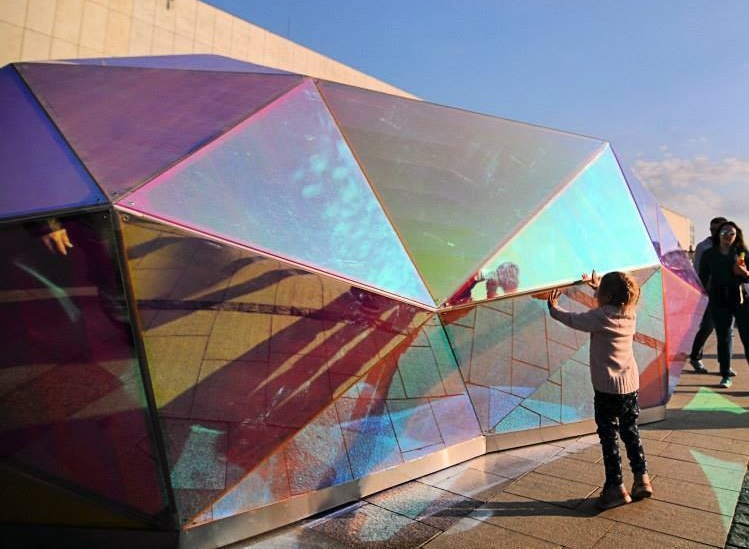 The Parks Day is celebrated around the world every third Saturday in May. In 2015, 21 metropolitan parks are involved in the action. Each will hold special celebrations. For example, charity run Running Hearta will start at 10:00 in the Gorky Park. Olympic champions, theater and cinema actors, TV stars and other celebrities will take part in the run. The Sokolniki Park will hold performances by Teatr.doc, Meyerhold Center and the Oleg Tabakov’s Theatre. Performances will start at 13:00.

The Hermitage Garden will organize meetings with Russian writers Mikhail Yelizarov and Roman Senchina. In addition, visitors will listen to poetry by Oh Astakhov and Dmitry Makarov, performed with musical accompaniment. In addition, everyone will be able to exchange books and take part in quizzes and literary quests.

Krasnaya Presnya Park will hold a parade of unusual bikes at 16:30. Authors of the most original ones will receive prizes. Izmailovo Park suggests meeting with mimes, jugglers and stilt-walkers from 13:00 to 19:00. A circus program with trained animals, tricks and performances of actors in transforming costumes will be presented at the central stage.

The full program of the Parks’ Day can be found at Mosgorpark site. 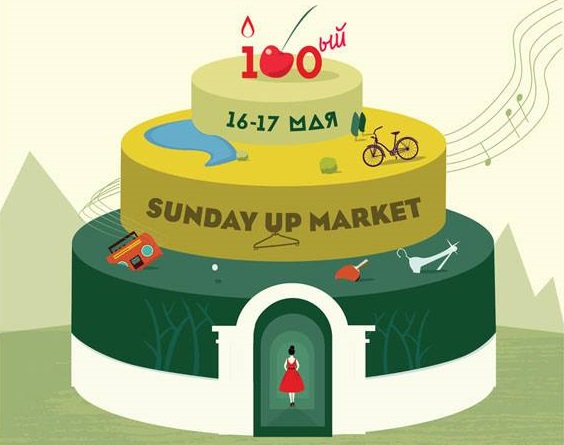 The anniversary Sunday Up Market, the festival of Russian designers, will be held on May 16 and 17 May in the Bauman’s Garden. This festival will be the hundredth in a row.

Visitors will be able to buy clothes from summer collections of Russian designers, as well as accessories and household goods. Among the participants of the upcoming festival are Baribara (wooden butterfly-ties), PollyClutch (knitted handmade bags), Sisters Store (swimwear), DRYAN (jewelry) and other brands. The food court will be presented by Tres Leches cakes, Serbian cuisine by Serbs and burgers by GSpot Burgers and Fries.

It will be possible to participate in a two-day quest, attend an opening CrossFit session and street workout, take part in the table tennis tournament by the Ping-Pong Sisters, do yoga, and learn to dance swing. There will also be a children’s playground with organized creative workshops and master classes.

Both days the market will operate from 10:00 to 23:00. Admission is free.
The Bauman’s Garden, Staraya Basmannaya Street, 15 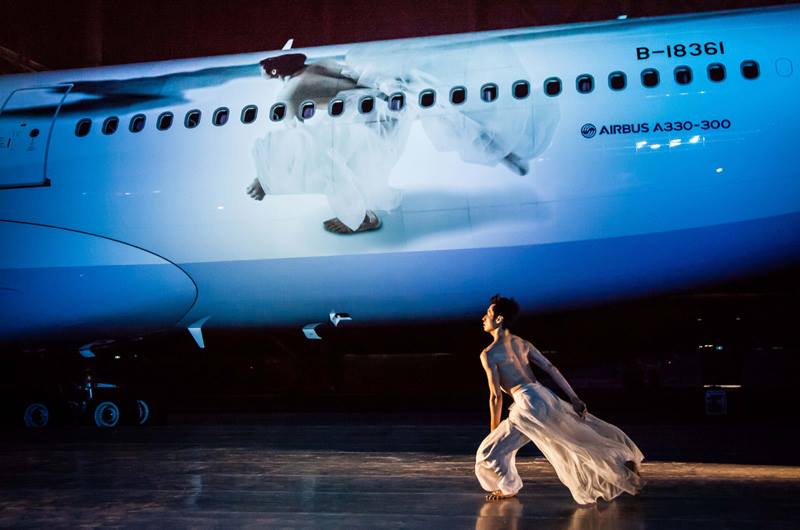 Every two years, in the end of the season, the most diverse theater groups come to Moscow to participate in the Chekhov’s Festival.

This twelfth festival will last more than two months – until July 17. During this time, more than a hundred performances will be presented to the audience. The festival, called a showcase of the highest theatre achievements, includes a global series, a regional program and productions of Moscow theaters. The performances will be shown in Moscow, St. Petersburg, Ekaterinburg, Pskov and Voronezh.

The scale of this year’s festival is large. Theatres from different countries and continents: Europe, Asia, Africa and even Latin America, will become its participants. In Moscow, the festival mainly takes place ion Mossoveta Theatre and Pushkin’s Theatre.

Multimedia exhibition Amber. Second Birth is an attempt to rethink the plastic possibilities of stone and prove that it can be not only material for jewelry, but also an independent art object. For example, the exhibition will present the first interactive installation by artist :VTOL:, exploring physical abilities of amber. In addition, it will be possible to see the photos from the archives of Victor Huseynov, the correspondent of Komsomolskaya Pravda. You will see how everyday realism of amber trades is adjacent to the artistic vision of the stone’s nature.

In addition, the public will see an interactive installation Amber Room for the first time. There, with the help of video projections and motion capture technology, visitors will find themselves in resin solidified millions years ago.

The exhibition will last until May 30.
Museum of Moscow, Zubovsky Boulevard, 2 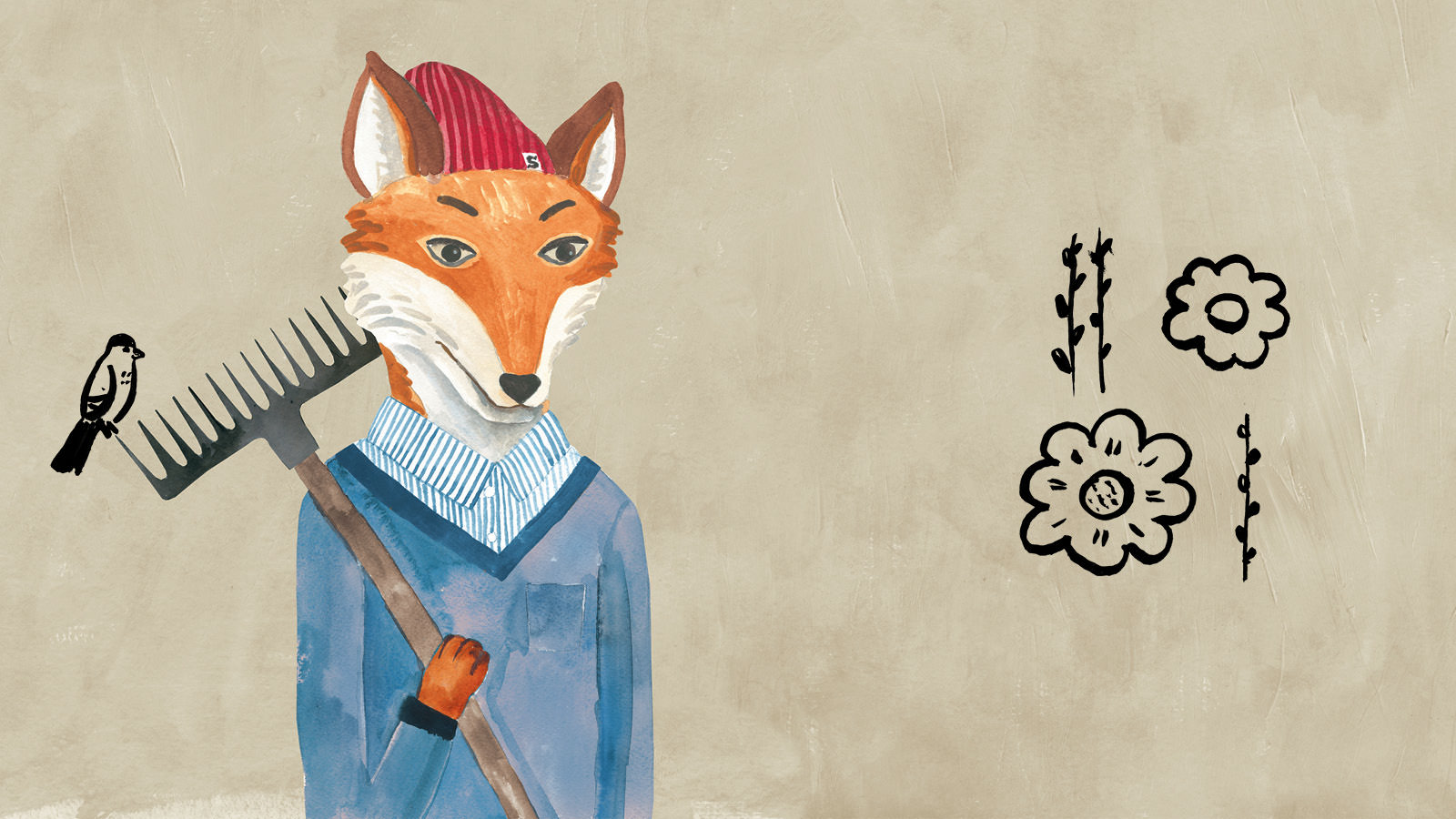 On May 16-17, the festival Design Subbotnik Seasons will be held for the 6th time. This year, the festival is expanding its borders and moving to a new venue – Crystal Factory.

Distillery Crystal is situated in Lefortovo, at the eastern bank of the Yauza River next to the Lefortovo Park and the ARTPLAY Centre for Design. This is a beautiful place with large open spaces and red brick buildings. Presently the territory of the former factory is turning into a new urban quarter.

Design Subbotnik Seasons will be the first big festival at the Crystal territory. The theme of this year’s festival is The Garden City. The program will take 9 hectares of the plant. It will include landscaping design market, bike rental, children’s ecology courses, a food court with healthy food and live music from Fruits and Cloud Atlas bands.

All festival grounds are open on May 16 and 17 from 12:00 to 22:00.
Entrance ticket costs 400 rubles. Admission for children under 10 years is free.
Crystal Factory, Samokatnaya Street, 4

The Museum Night in Moscow is an annual project, dedicated to the International Museum Day, which involves many cultural institutions of the capital. It is the only time, when you can visit museums in the evening and at night. From May 16 to 17, the ninth Museum Night will take place.

This year 250 most popular metropolitan and federal museums and galleries will participate in the festival. Among them are the Pushkin State Museum of Fine Arts, the State Tretyakov Gallery, the Museum of Moscow, Multimedia Art Museum, Bulgakov’s House-Museum, Moscow Museum of Modern Art, the NCCA, Vinzavod, Artplay and others.

museumnight.org
Learn more about the Museum Night in our article.

Moscow events this weekend. May 16-17