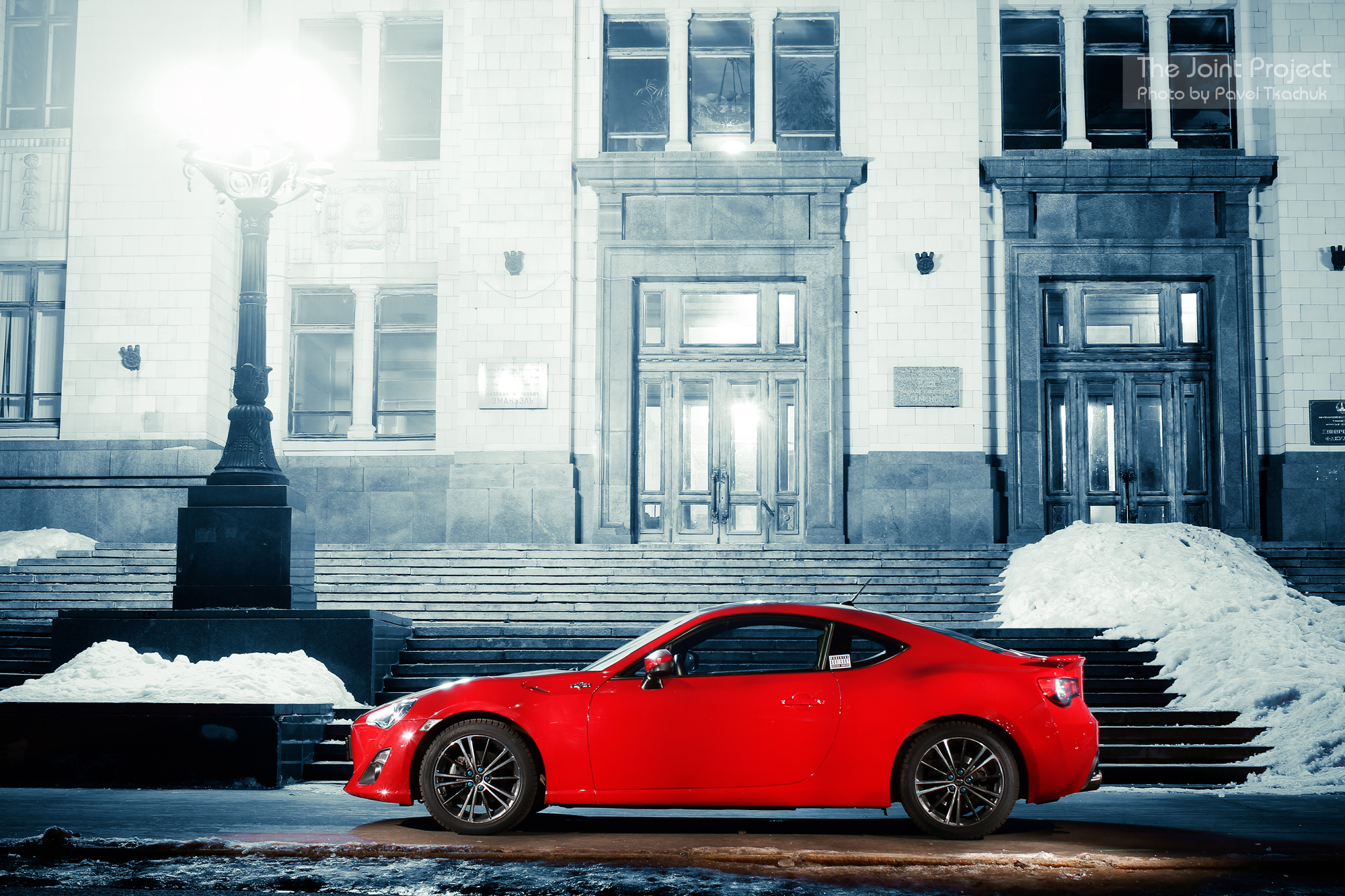 Moscow authorities are going to launch the project on short-term car rent – so called car sharing – by the end of the year. At first, the service will be available only in the center of the city and there will be 500 cars involved in the system.

Earlier it was reported that the car sharing project will work by the same principle, as the city bicycle rental service: it will be possible to take a car at the specialized parking, reach the needed place and leave the car at the closest parking, so another person will be able to use it further.

Representatives of Moscow Transport Department announced that the experiment would be launched in summer or autumn 2015. The project will be organized by the city, but private companies will become car rental operators. However, it is not clear yet where the car rental points will be situated or how much the service might cost. 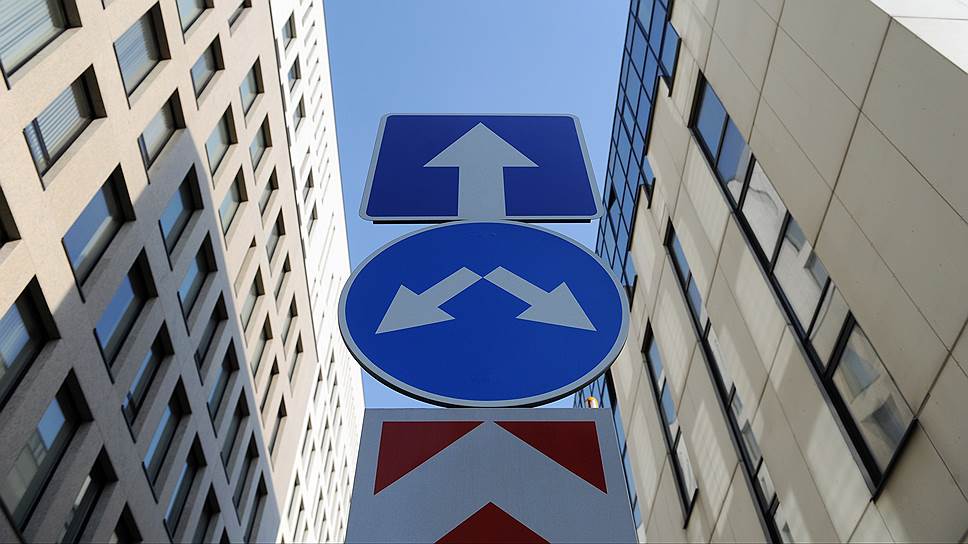 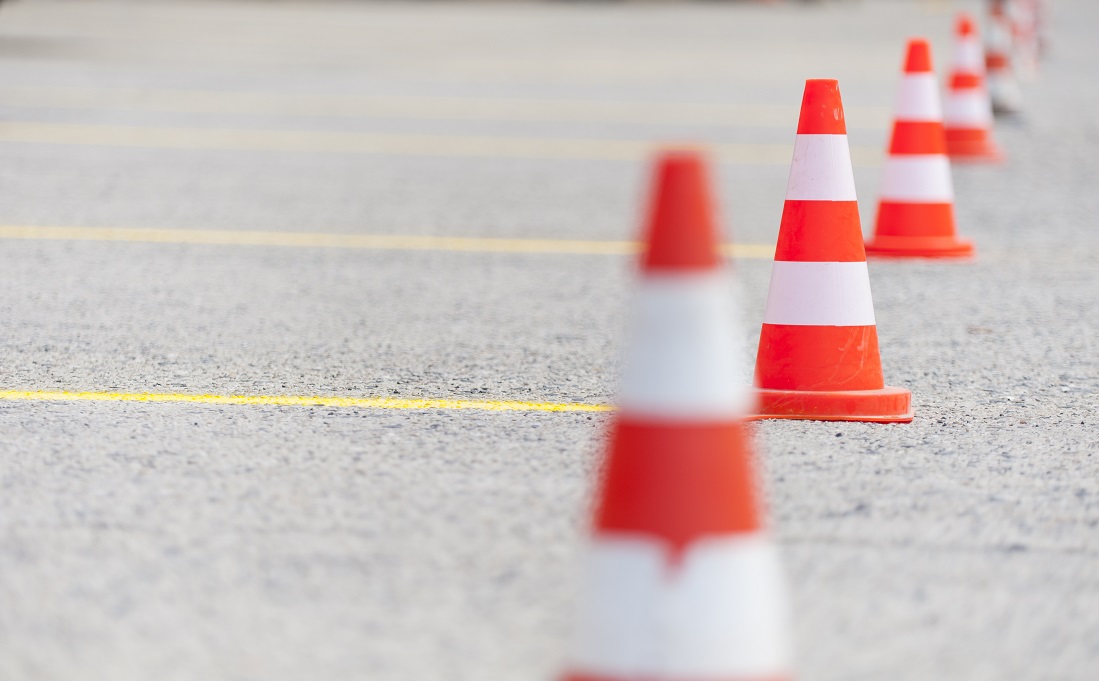 Traffic Rules will Change from November 29 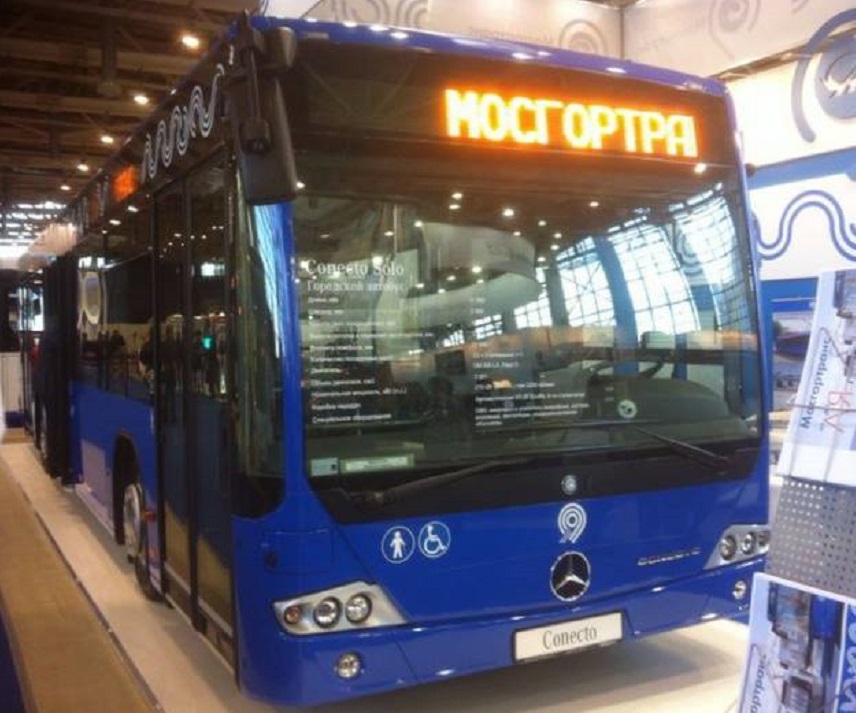