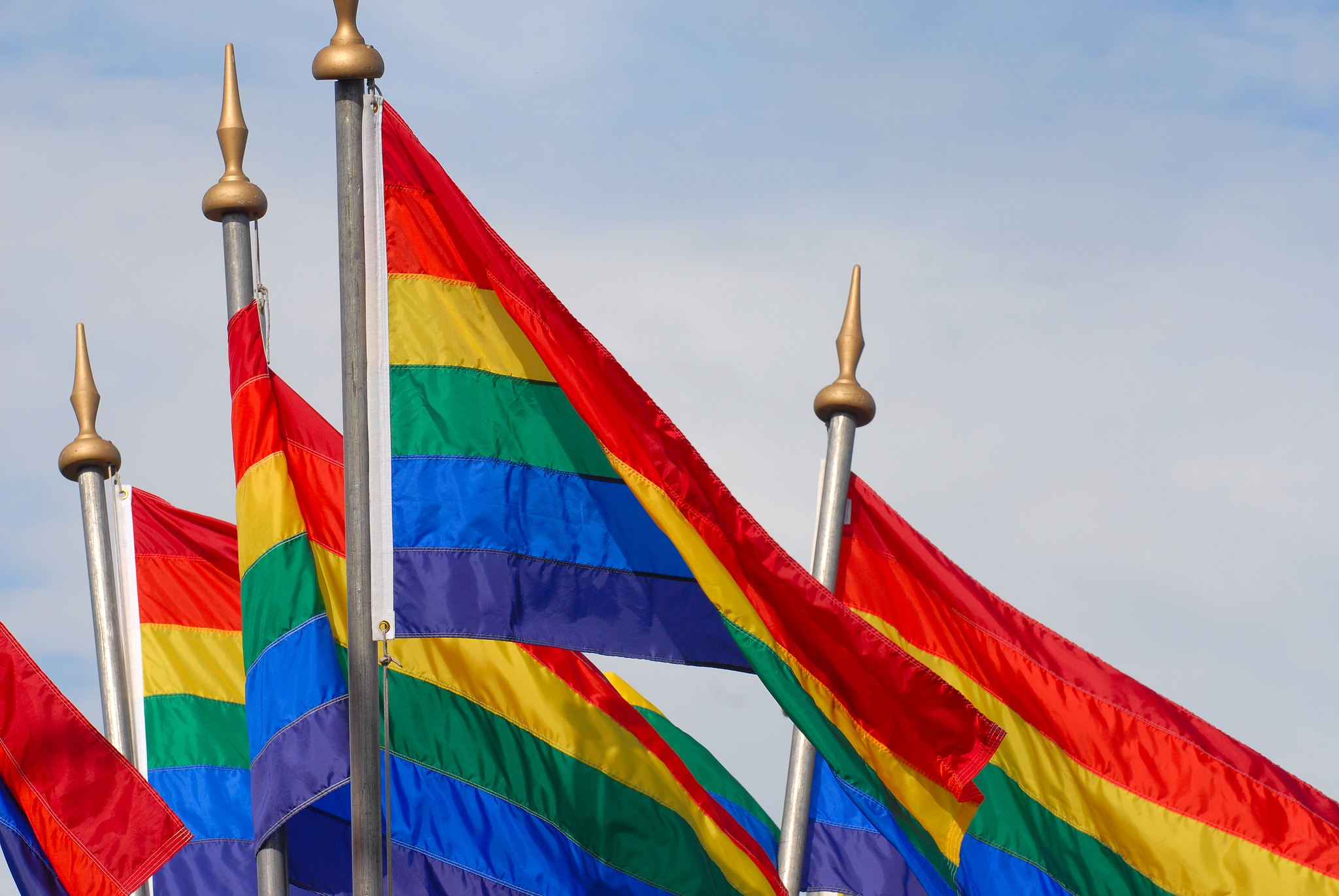 Representatives of the Russian LGBT community have filed a request to Moscow’s mayor to hold three actions on May 30, within the «annual gay parade in Moscow».

The organizers explain that the purpose of the action is to maintain a tolerant attitude and respect for the rights and freedoms of people of homosexual orientation and gender minorities in Russia. Thus, on May 30, from 13:00 to 14:00 activists want to stage a rally near the monument to Yury Dolgoruky at Tverskaya Square (in front of the Moscow City Hall). Further, from 15:00 to 16:00, it is planned to organize a procession through Tverskoy Boulevard; from 17:00 to 18:00, the LGBT community is going to hold another rally with hundreds of participants in Novopushkinsky garden.

Representatives of the Moscow LGBT community said that they would seek agreement of Moscow authorities, and in the case of a negative response, protect their rights in courts, even to apply to the European Court of Human Rights.

Moscow authorities have denied the organizers of the Moscow gay-parade in carrying out any public events for nine years. In October 2010, the European Court of Human Rights found bans on gay parades in Moscow in 2006, 2007 and 2008, contrary to the Convention for the Protection on Human Rights and Fundamental Freedoms.