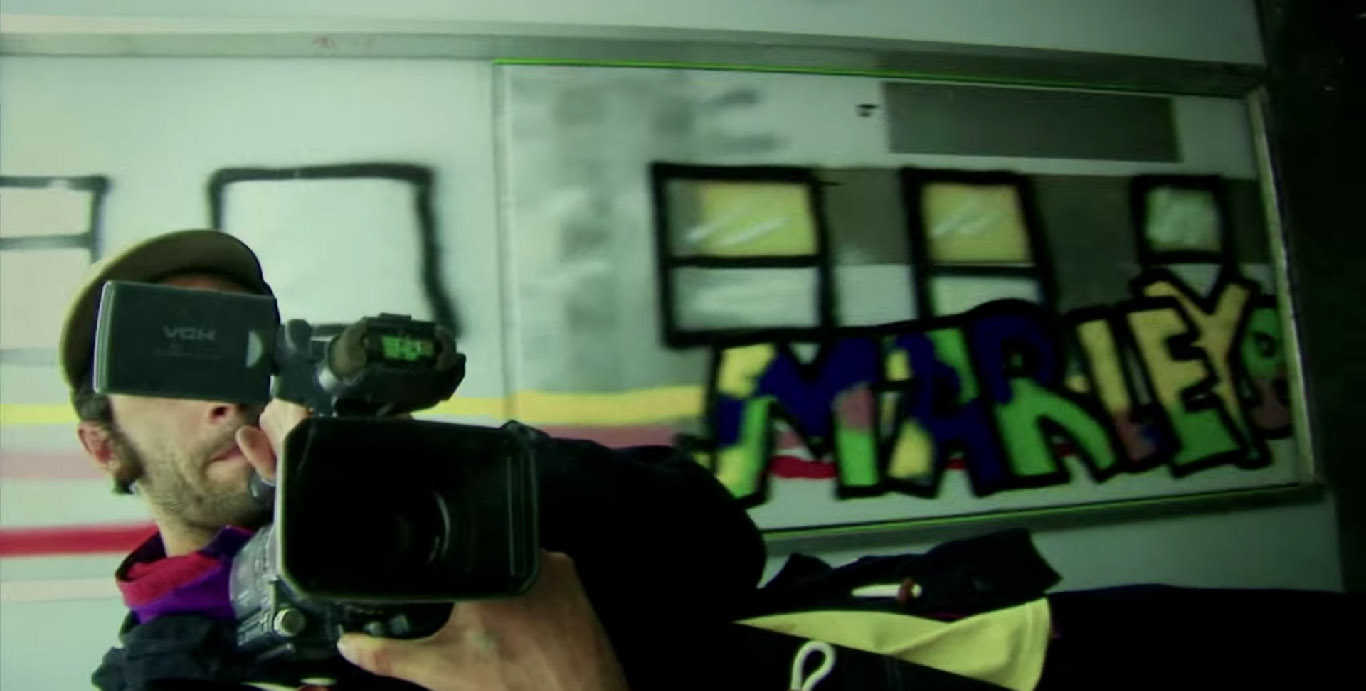 Summer Cinema in Arts Park Muzeon opens a festival program Make a Film on May 26. This is an international festival of activist documentary films on street art and urban initiatives, progressive social projects, exceptional people and invisible communities. The program consist of movies that involve universal social issues, not articulated in the public space. These films will interest people who want to take a fresh look at the society in which we live to change it.

Films, selected for display in the Muzeon Summer Cinema – are the brightest representatives of the genre over the past few years. Screenings will be preceded by lectures and discussions with activists, urbanists, artists and journalists to help uncover the context of selected movies and try to modern Russian realities. Active participation is encouraged.

The festival will last from May 26 to June 16. You can see the full program at the park’s site.

Screenings will be held every Tuesday at 22:00. Lectures and discussions will take place before each show at 20:30.

All films are shown in original language with Russian subtitles.

Registration for discussions and lectures is free. To attend the screenings you should buy a ticket in the Summer Cinema ticket office.