Traffic restrictions during rehearsals of the Victory Parade in Moscow 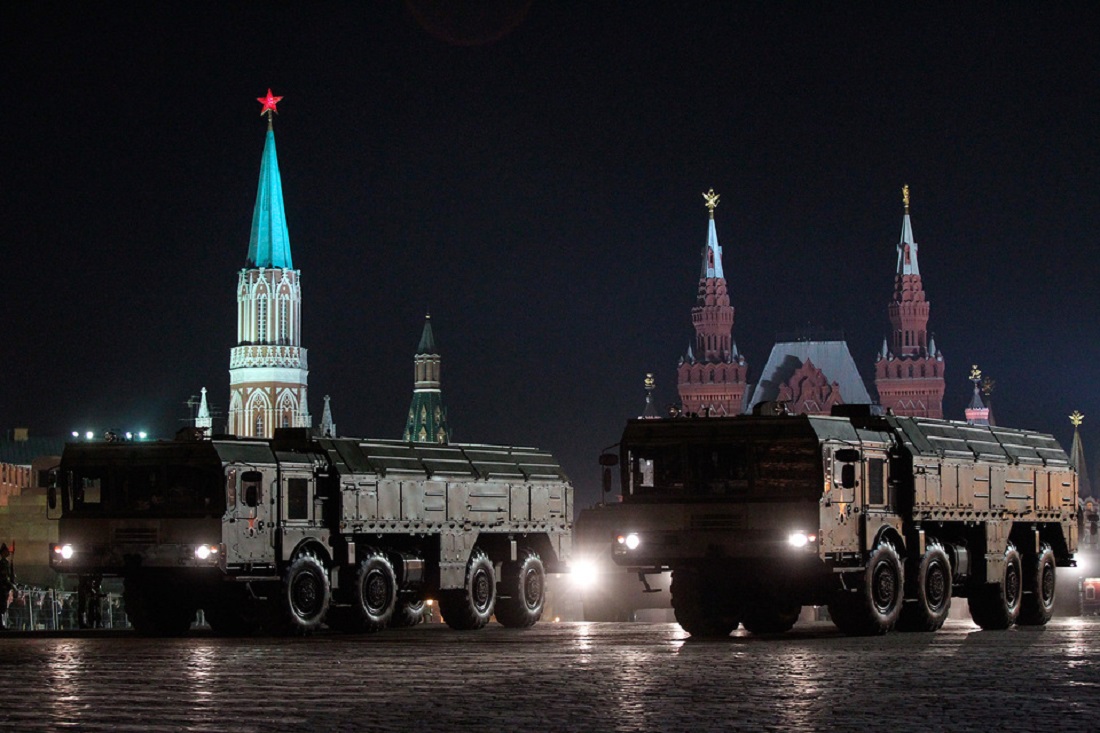 There will be introduced some vehicle traffic limitations in the center of Moscow, starting from April 20. For a few days in the mornings, the city will hold rehearsals of the parade dedicated to the 70th anniversary of Victory in the Great Patriotic War.

In addition, from April 20 to 24, on April 27 and 28, buses №64 and №132, going from the Luzhniki stadium, will change their routes. The busses will not pass Elanskovo and Plyushchikha streets, and Devich’evo Polya driveway, and will go through Bolshaya Pirogovskaya Street.

Traffic restrictions during rehearsals of the Victory Parade in Moscow