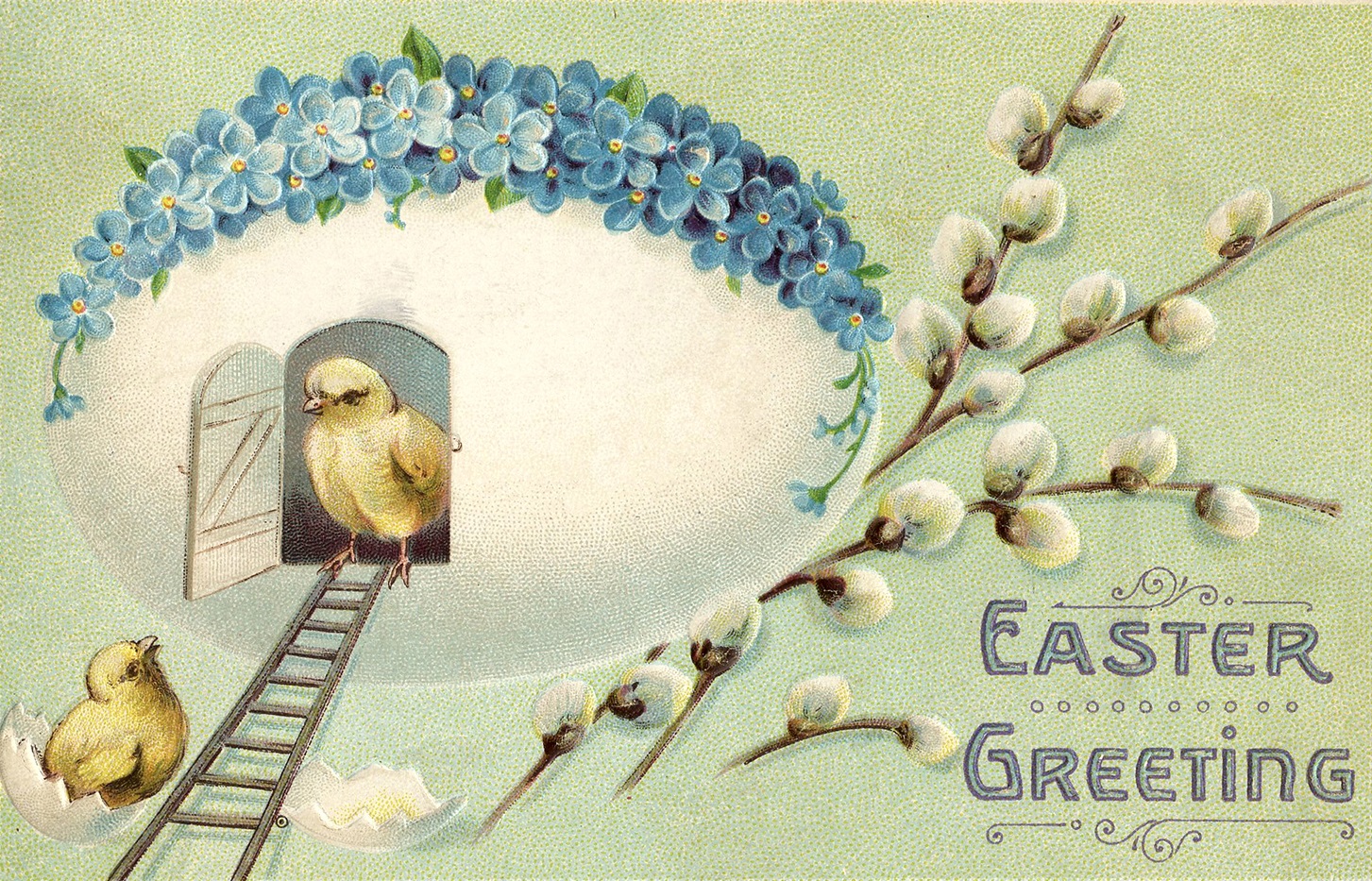 One of the main Orthodox holidays – Easter will be celebrated on Saturday, April 12. We heart Moscow will tell you about the history of the holiday and Easter traditions in Russia. We have also prepared a list of the most interesting Easter events in Moscow.

Orthodox Easter starts at midnight, marked by a bell ringing. Religious people go to a temple, where stand a long and light solemn service until the early morning. Later, the celebration begins. In old times, wide Easter festivities with songs and dances did not cease until midnight. Above all, there were church bells ring from all around. The toll was everywhere – in every city and village of the country.

Preparations for the Easter feast traditionally start on Pure Thursday. This day, it is time to go to bath, clean up the house, cook Easter food and paint eggs. The most beautifully painted eggs were called pisanka. They were kept until the following holiday. There is an old Russian Easter tradition: a husband and a wife, each take an on egg on the Easter morning and knock them together. The owner of the egg that did not crack would be the main in their home during the following year.

One of the traditional Russian Easter dishes is Paskha. It is a product from cottage cheese, cream, oil and various additives – nuts, jam, sweet sauces, tinctures, candied fruits. The form of Paskha should remind a truncated pyramid. The main dish at the Easter table is an Easter cake – kulitch. It is a festively decorated sweet glazed cake with nuts and dry fruits.

This year, Easter will be widely celebrated in Moscow. There will pass several festivals. Moreover, big screens broadcasting solemn church service from the Christ the Savior Cathedral will be installed at Tverskaya and Nikolskaya streets, in Kamergersky Lane. In addition, figures in human height with illumination and more than 100 Easter eggs will appear at the central streets of the city.

Thus, a photo labyrinth, which exposition will be devoted to old Moscow and Easter traditions will open at Tverskaya Square. Concerts of folk and orthodox music will pass at Pushkin Square – on April 12, 18 and 19, from 17.00 until 19.00. On April 12, Muscovites and city guests will see performances by the Cossack collectives, church choirs and ensemble of Lyudmila Zykina.

Stoleshnikov Lane will turn into a big Easter fair from April 10 to April 19. Eight monasteries and temples with present their production – Easter cakes, eggs, pies, herbs sets and orthodox literature. The sales proceeds will go for restoration of churches. On April 12 at 13.00, there will be held Easter performance by different musical collectives.

It will be possible to hear music, performed on traditional Russian instruments at the Old Arbat Street. On April 12 from 13.00 until 17.00, there will sound symphonic music by Russian composers performed by gusli and balalaika players, masters of a peal, along with Easter theatrical performances.

If you come to Klimentovsky Lane on Easter Sunday from 13.00 until 17.00, you will see performances by musicians, theater actors and church choirs.
Tsvetnoy Boulevard will become a platform for a creative festival The World Table from April 12 to April 19. Here will pass master classes pottery, Easter eggs painting, knitting, weaving and sewing. Six hundred eggs made by pupils of Moscow art schools will decorate trees at the boulevard. By tradition, there will also be a long table with treats from Moscow restaurants.

Guests of the square near the Novodevichy Convent will acquaint with Easter traditions – train in toll art and decoration of Easter cakes and eggs on April 12, 18 and 19. On Easter Sunday, a big concert program of orthodox music will be presented near the Convent’s walls.

A family program Easter Ringing will pass at Patriarchal ponds on Sunday from 13.00 until 19.00. Animators, fairy tales by the Moscow Puppet Theater and different master classes will wait for children here. Amateur confectioners will participate in Dolce vita. Light Easter competition, and a musical concert will pass at the scene.

During the Easter week, 11 monasteries and temples of Moscow will participate in Sorok Sorokov Festival. Performances by readers, church choirs and orthodox music concerts will take place there.