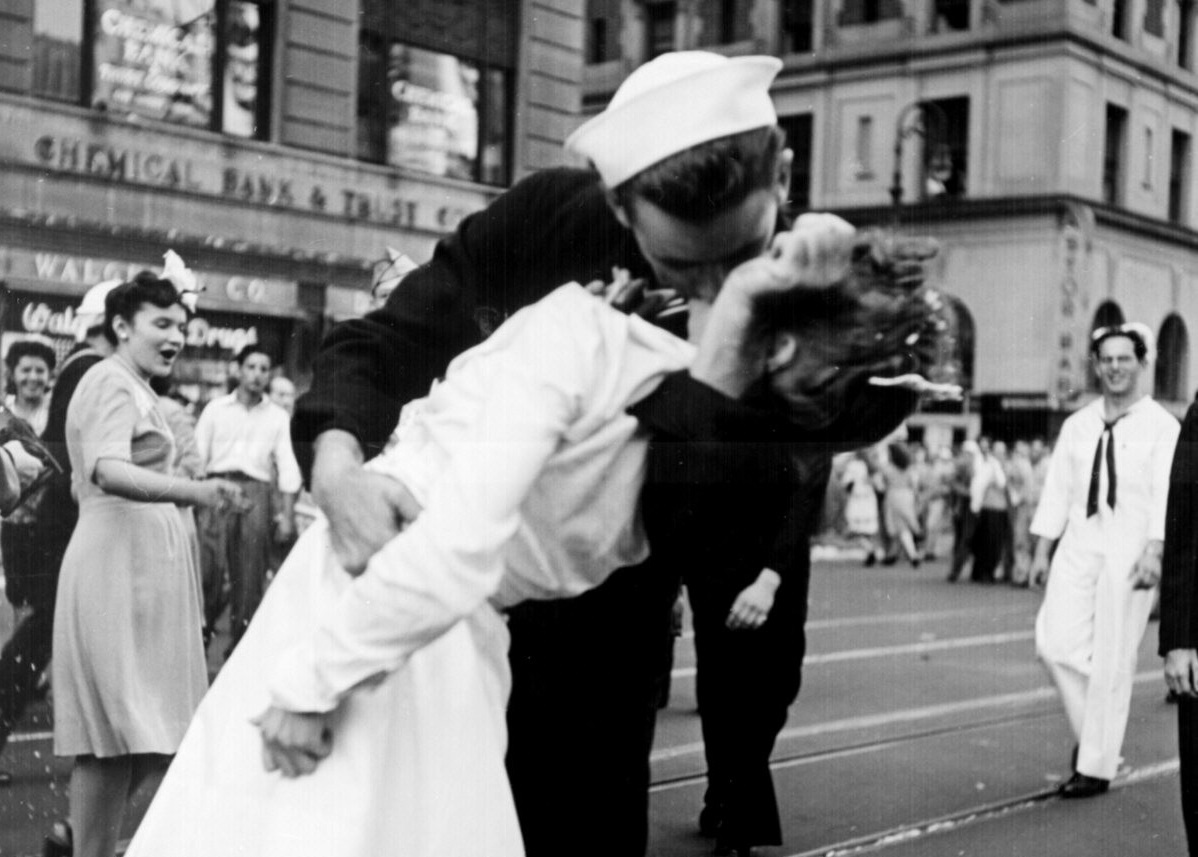 Alfred Eisenstaedt is an acknowledged art classic, who changed the concept of photojournalism and strongly influenced its development. His name is inseparably associated with the history of Life, the American news magazine. Eisenstaedt was its leading photographer from the moment of the magazine’s foundation in 1936. During the decades of collaboration with the magazine, Eisenstaedt created about 90 covers and thousands of published photos.

A considerable part of his artistic heritage is a portrait gallery of Bohemia people, scientists and politicians – legendary photos of Marilyn Monroe, Sophia Loren, Salvador Dali and Gala, Albert Einstein, Katherine Hepburn, Thomas Eliot, Ernest Hemingway, John Kennedy and many others. The photo V-J Day in Times Square (1945) – the famous ‘Kiss’ taken by Eisenstaedt was also published for the first time in Life magazine. Later, this photo became a signature works in the history of photojournalism, which united both actuality and artistry.

More than 50 photos of the master will be shown at the exhibition: Alfred Eisenstaedt. The Father of Photojournalism. The exposition will feature the first sold by Eisenstaedt photo – Woman Playing Tennis (1927), the canonical photos of the prewar period – Hitler And Mussolini Meeting (1934) and Joseph Goebbels Portrait (1933), and also his later works of the end of the 70s.

An educational program will also take place during the exhibition.

The exhibition will last until May 24.
The Jewish Museum and Tolerance Center
Obraztsova St., 11, build. 1A