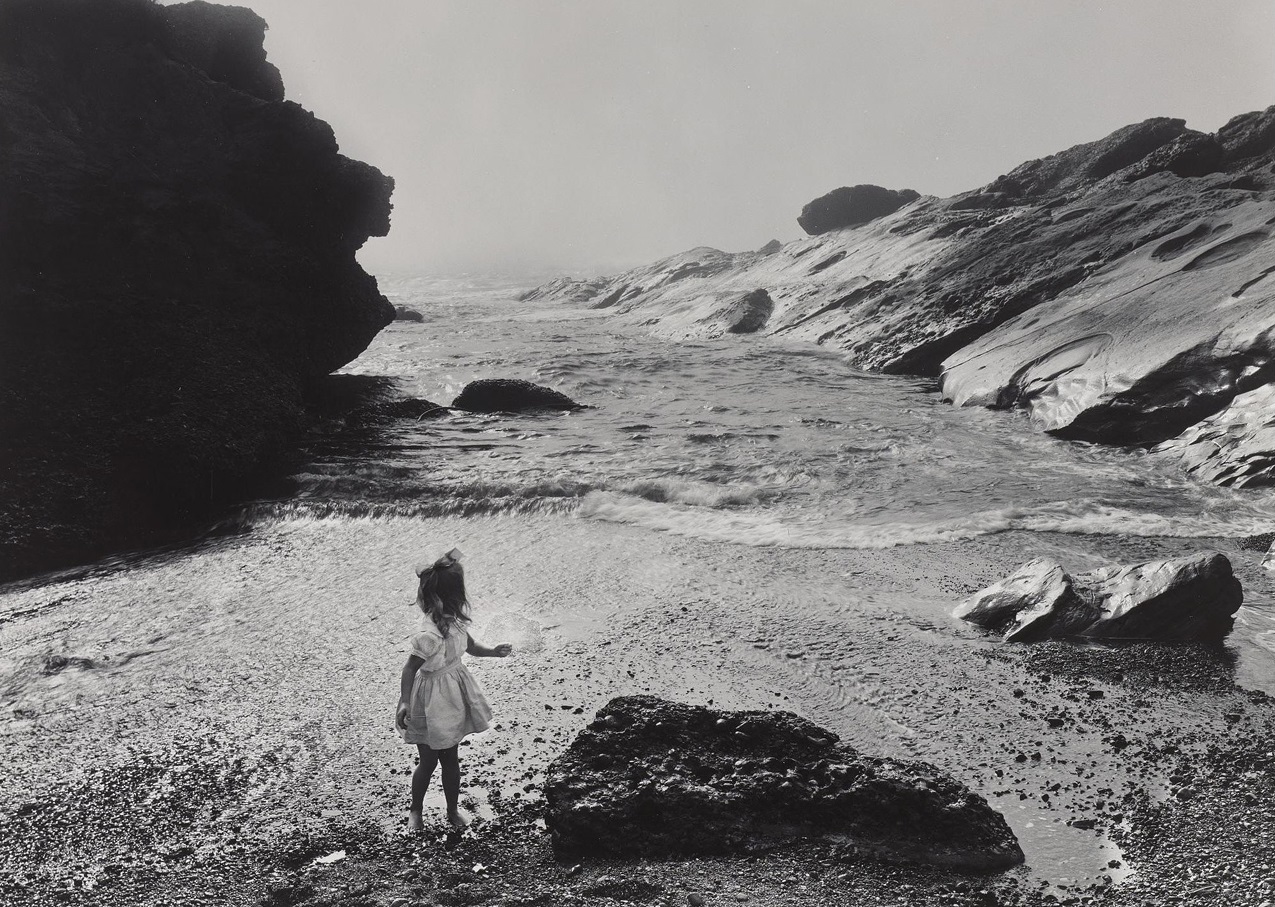 Russia’s first retrospective of Wynn Bullock, one of the classics of the American modernist photo, opened in the Lumier Brothers Center for Photography on March 18. It presents 60 black-and-white photos, which were included into the gold fund of art history.

Wynn Bullock was born in 1902 and at first earned his living by singing. Having served during the World War II, he started being interested in photography and studied all types of photographic technics. Bullock became famous as the experimenter, the inventor of a new type of color abstraction.

Bullock’s photos gained early recognition – his first personal exhibition opened in 1941 in the Museum of Fine Arts in Los Angeles. Later, his mature works were exhibited at National Library in Paris, Royal Photographic Society in London, Metropolitan Museum in New York, Institute of Art in Chicago – and many others. Bullock’s archive became a basis for the Taxon Center of Creative Photo collection, which is one of the most considerable photographic collections in the world. Despite his recognition during lifetime, the real scale and size of Bullok’s heritage was estimated only in 2014 – the High Museum of Art in Atlanta opened his first retrospective exhibition for more than 40 years.

At the Moscow exhibition, you will see Bullock’s works of the 40-70th years.