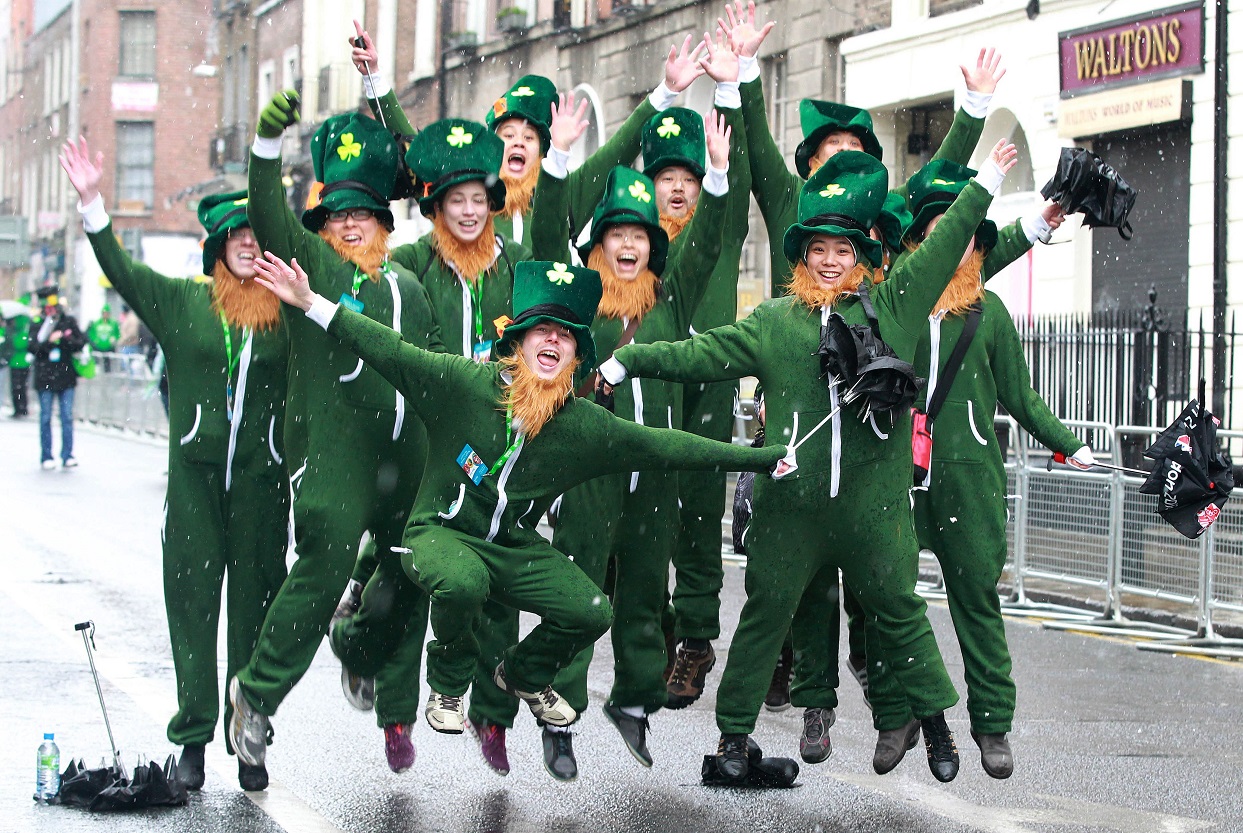 St. Patrick’s Day has turned from traditionally Irish holiday into international cause for celebration. By tradition, St. Patrick’s Day takes place on March 17. However, the Irish love this holiday so strongly that celebrate it during a week. In honor of the holiday, a festival of Irish culture Irish Week passes in Moscow. It will last until March 22. You can see the festival’s program and buy tickets for the events here. Organizers promise more than a hundred different thematic actions this year, and these are the most interesting of them. 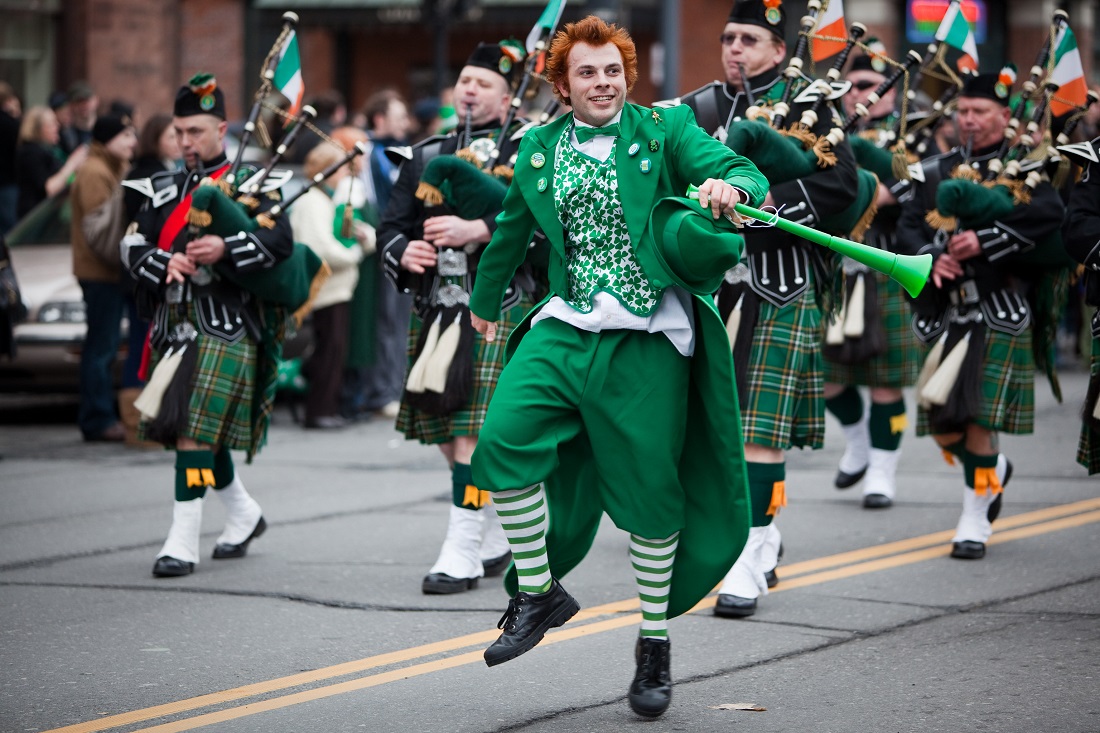 Thousands of people, regardless of age and sex, will put on green suits, bright hats, paint their faces in colors of the Irish flag and start up in improbable dramatized procession. Irish musicians and actors will head the parade and turn Moscow into a bright Dublin carnival. Solemn procession will begin on Saturday, March 14, at 12.00, in Sokolniki Park and will spread from the Main Gates to Fontannaya Square. 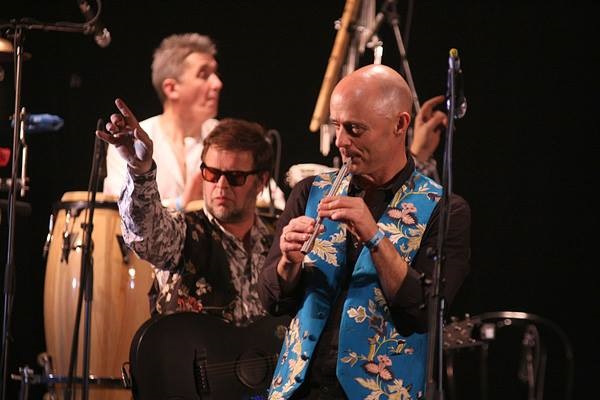 One of the most important guests of the festival will become Boris Grebenshchikov and his Akvarium band. This collective will bring some notes of thoughtful tranquility and pacification to the big Irish musical marathon.

The festival will be held on March 14 in YotaSpace (Ordzhonikidze St., 11).

MIC Fest is the annual festival of English-speaking standup in Moscow. Within the festival, humorists, ordinary from Ireland, share their vital stories with the audience. Special guests of this year’s MIC Fest are Ardal O’Hanlon and Tommy Tiernan. Ardal O’Hanlon will perform in the House of Cinema on March 15. The performance will be presented with simultaneous translation for visitor’s convenience.

Tommy Tiernan will wait for the audience in the Central House of on March 21. 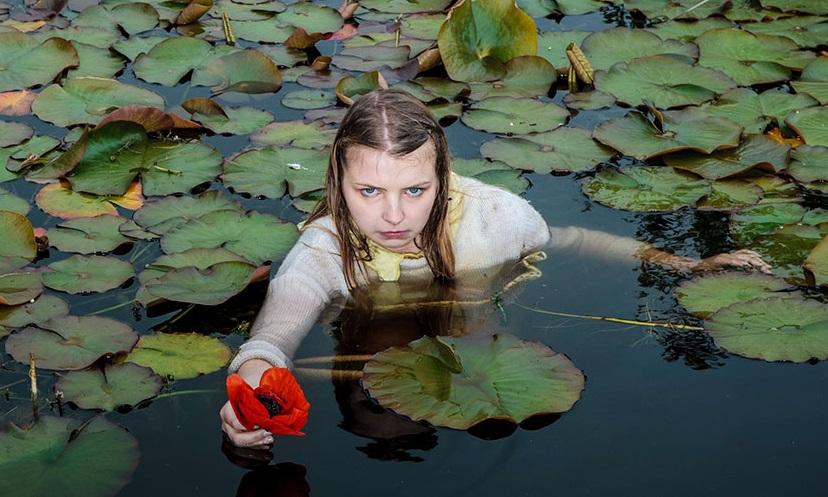 If you look for some new original plays, created by young and talented actors and directors, the Fringe Theater Festival is for you. This year, three performances of Irish theaters, which already received awards at foreign festivals, will be shown in Moscow. The audience will watch them in English with subtitling. Each performance is original and unique. However, one general subject –young people’s search for a place in life, unites all of them. 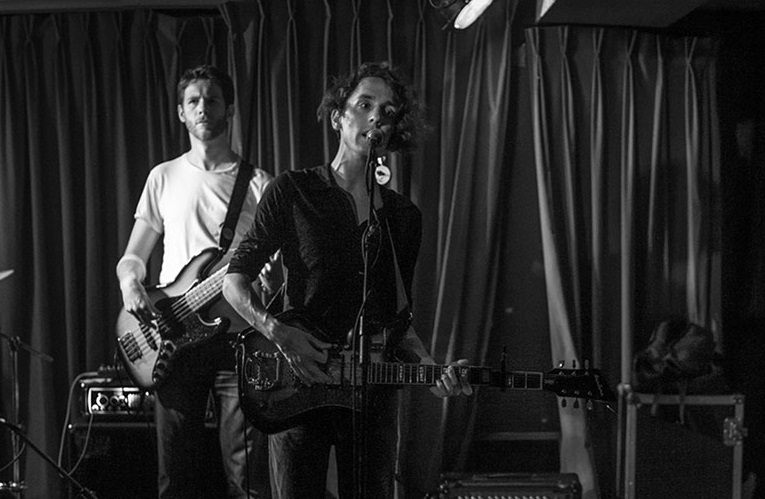 Some young and bright musicians will gather at the festival of modern Irish music Ticket to Dublin. A series of actions will show the audience modern development of Irish musical culture. Within a festival, there will pass both solo and combined concerts. Thus, you will be able to plunge in punk rock music at the concert of Spies band and listen to the Irish rap during performance of Costello. Besides the audience will be able to visit the evening of cover versions of the best-known Irish hits performed by the Moscow groups. 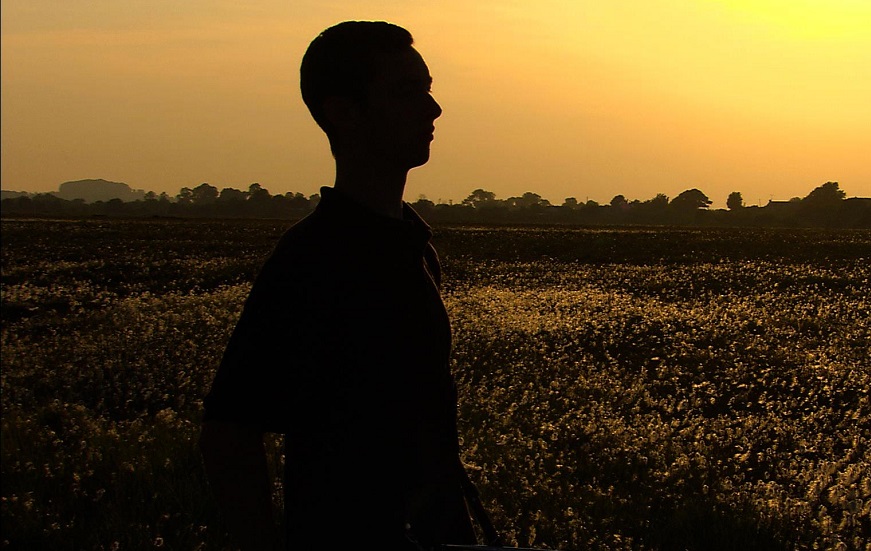 Organizers of the festival collected the best films reflecting different parties of the Irish culture, tellingl all truth about residents of Ireland and their hobbies. For example, The Broken Song picture reflects search of young people’s life spiritual meaning by means of rap music. Fans of history and geography will be interested to see the movie Mysterious Earth, which shows the history of Ireland.

Series of a satirical show Ruthless Eye, broadcasted in Ireland with big success, will bring some humor. You will also be able to learn secrets of the oldest cemetery in Dublin, anti-racist strike in the eighties, and get acquainted with the most famous residents of Ireland. 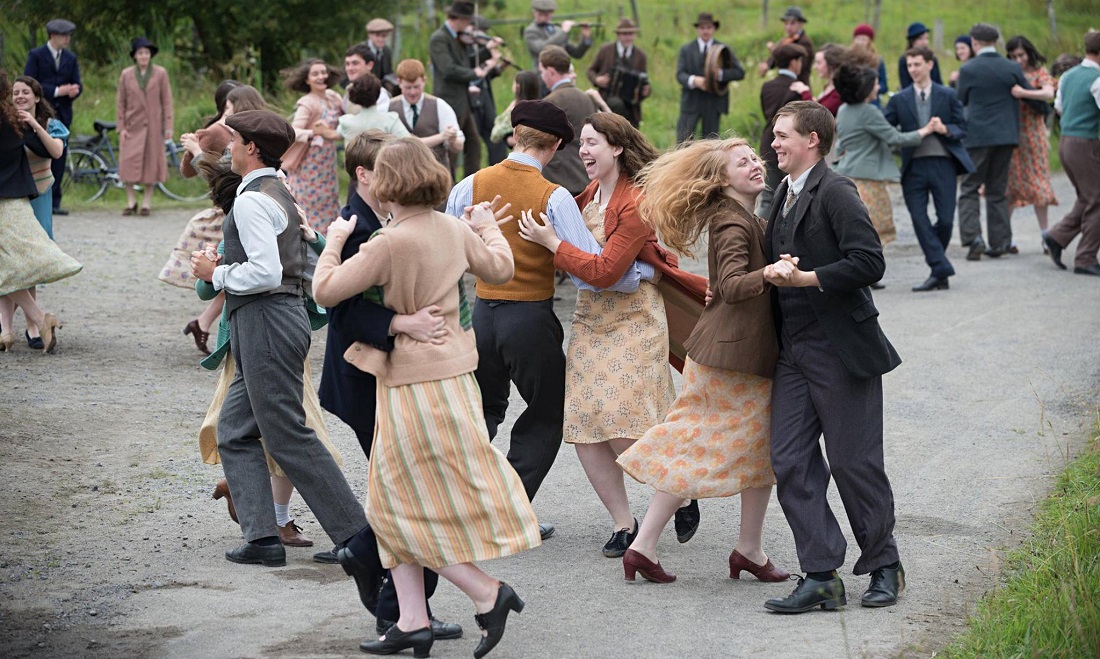 The Irish Film Festival will take place in Moscow for the eighth time. This year, Russian viewer will see a set of premieres, which have already received various prestigious awards. Melodramas, horror films, thrillers, family movies and many more will be presented to the audience.