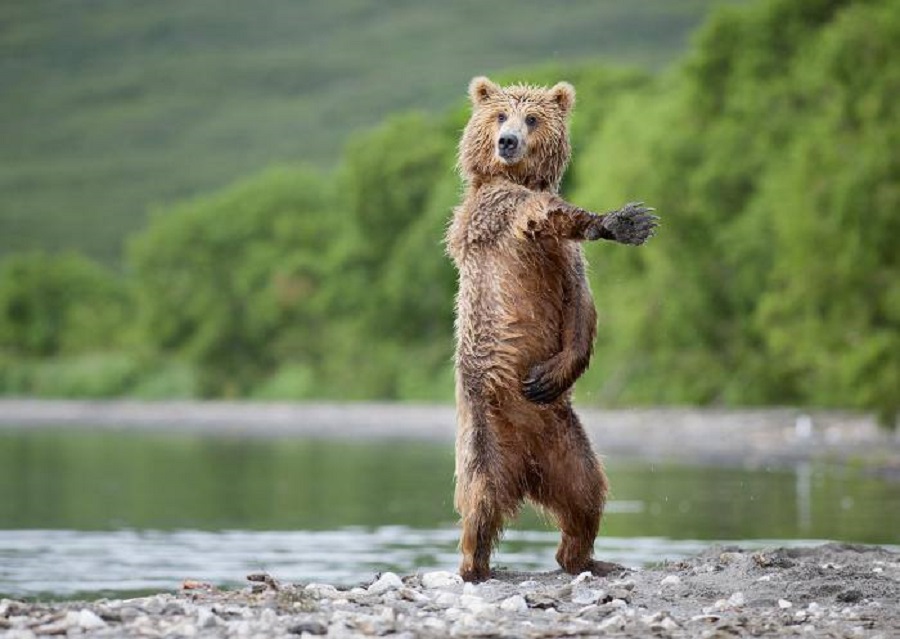 Here comes the last winter and the first spring weekend! There will be several ecological festivals, a big multi-format festival at Strelka and Barista competition for coffee lovers. 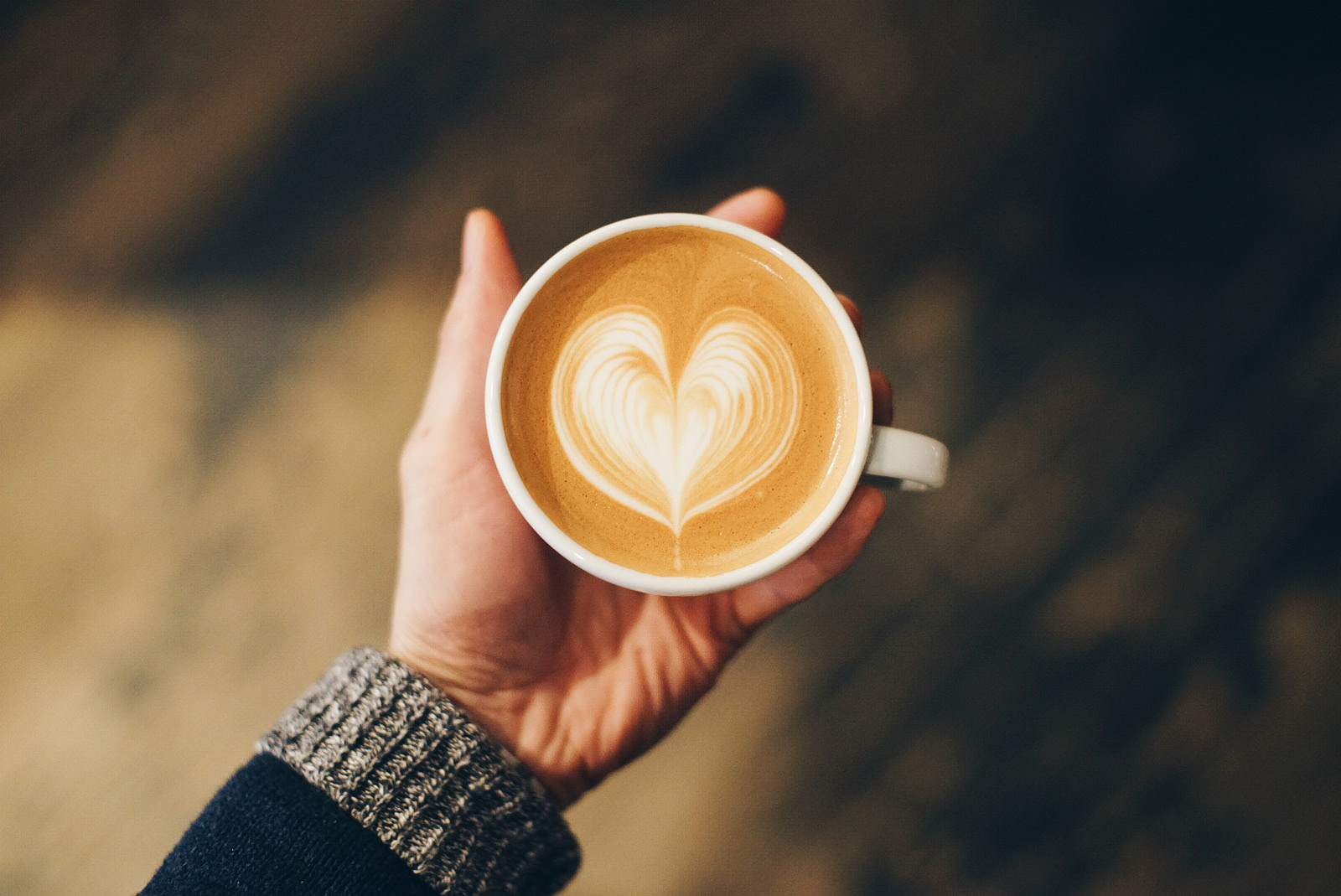 Within three days, from February 27 to March 1, competitions in five directions will pass within Russian Barista Days.

Competitions will take place among the most skilled and outstanding domestic masters of coffee business. Baristas will show their skill in Barista Championship, Cup Tasters, Latte Art, Coffee In Good Spirits and Brewers Cup. All competitions have the status of selection rounds and conform to all requirements of the World Championships where the winners will represent our country in 2015 in USA and Sweden.

Within Russian Barista Days there will pass tastings, master classes, educational programs and exhibition space where visitors will be able to buy coffee. 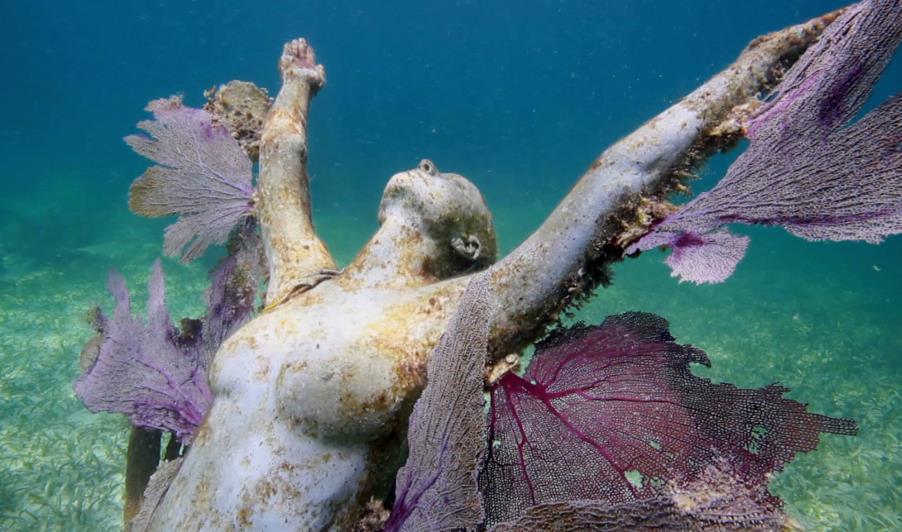 The festival of ‘Green’ documentary cinema has been held in Moscow and St. Petersburg since 2010. Ecocup is the first noncommercial Russian festival, which main goal is to acquaint public with the best samples of western ecological cinema. Within the event, movies on environmental problems will be shown on different venues in the capital.

Visitor will be able to see 13 movies from 11 countries – rescue of monkeys in the jungle, the story about surprising sculptures at the bottom of the sea, unusual dancing statement, life of the salt desert in India, a myth dethronement about overpopulation of Earth.

The program of a festival also included master classes, creative meetings, green excursions and many other things.

Ecopup Festival will last until March 2. You can see the whole program at the festival’s website. 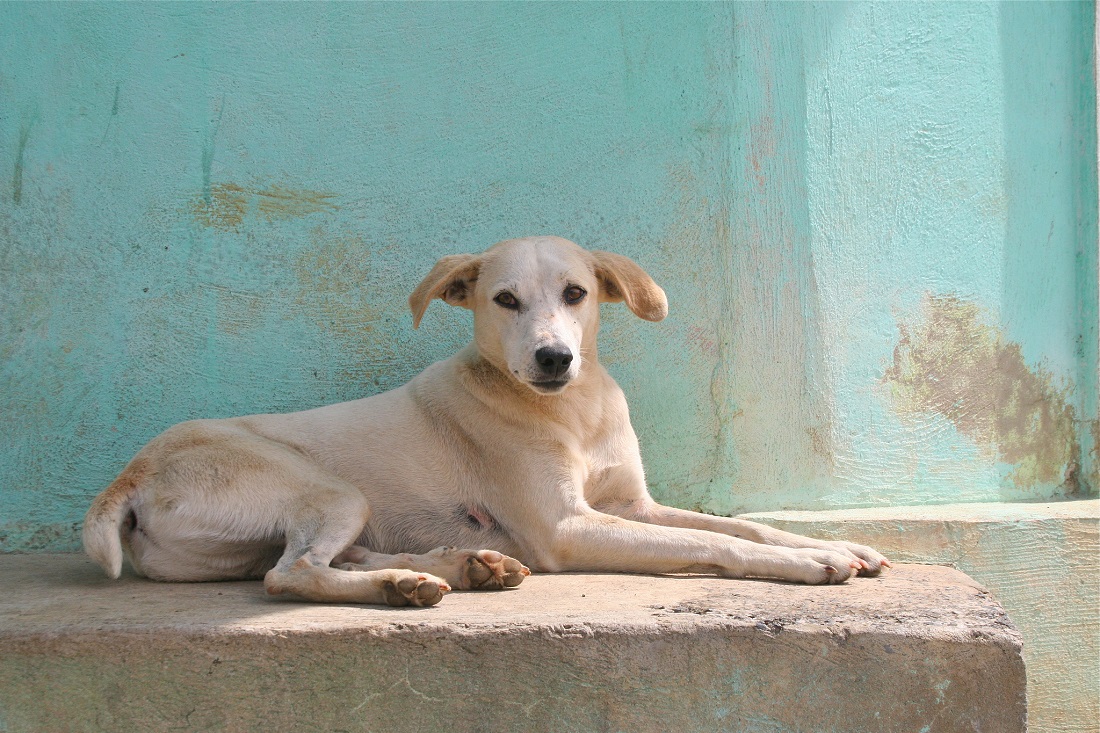 The fifth exhibition of stray dogs under the direction of Giving Hope fund will be held in the Center for Creative Industries Fabrika on Sunday, February 28. The purpose of the action is to find new owners for homeless animals. They will be brought from shelters or private trustees who rescued dogs from the street in due time, cured and socialized. The animals, presented at the exhibition are guaranteed healthy (all have references from state veterinarian cliniks), inoculated, and adult ones – sterilized.

Any dog can be taken directly from the exhibition absolutely free. If you would like to get a pet, not forget to take your passport (to sign a contract of donating an animal). 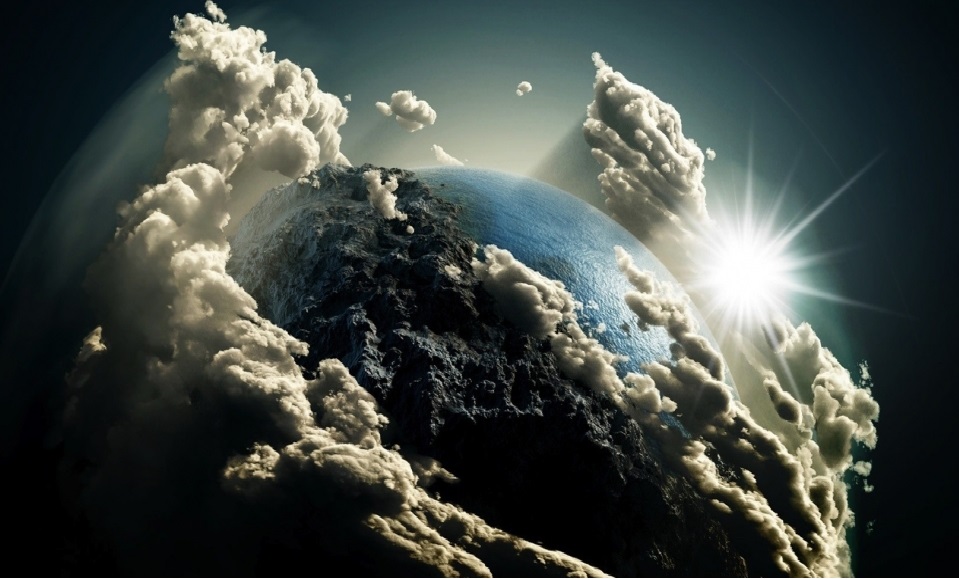 Antigravity is a multi-format festival that will be held at Strelka, Red October on March 1. The program will be interesting for both adults and children.
It will be possible to practice yoga in a hover to the sounds of a harp and to drink free fresh smoothy, to play soccer and visit various master classes, to watch a movie or a barista show and to buy something at a hand-made fair.

The whole day, the festival will be filled with live concerts, film screenings, multimedia installations, dancing flashmobs and master classes, for example, in painting or creation hand-made jewelry, home decoration and even perfume. The evening program will begin with easy jazz and proceed by house and techno from Moscow independent electronic musicians.

Organizers also promise tasty coffee from Double Be and food from «Izhir» team.

The price of the ticket depends on time of day. You can register and buy a ticket here.

This will be the ninth Gold Turtle festival in Moscow – one of the most popular projects talking about beauty, fragility of world around and careful attitude to wildlife. The Golden Turtle includes various creative competitions aimed at identifying the best works and projects that show beauty and harmony of wild nature. The best works submitted to the contest, as well as other projects about wildlife are showed annually in Moscow. After completion of Moscow Festival, the exhibition tour goes throughout Russia and to other countries.

Golden Turtle is the only official event in Russia held within a decade of biodiversity preservation declared by the United Nations. This year, the central theme of the Festival is «The nature and the city». The festival is one of the world’s largest by number of member countries – about 13 000 works from 99 countries were sent to the competitions.

There will be held various interactive, informative and educational actions, seminars and master classes, meetings with famous people and authors within the festival. Traditionally, special attention is paid to work with youth and children of different ages. Organizers prepared special interactive program aimed to develop creativity and education.

The Golden Turtle festival opens on February 28 in Museum of Moscow and will last until April 5.