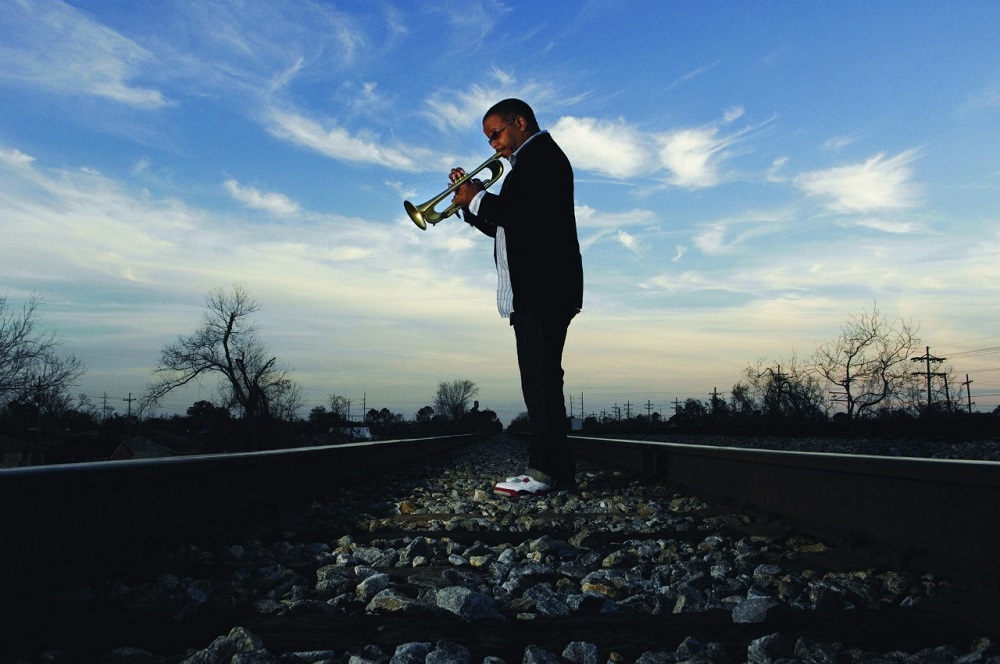 It will be a long weekend with lots of celebrations. On February 21 and 22, the Pancake Week ends and wide Maslenitsa festivities are held throughout the city. On February 23, Russians celebrate the Fatherland Defender’s Day. This holiday went beyond military theme long ago and presently it is a good opportunity to congratulate all boys and men. Moreover, it is an additional day-off, so this weekend will last for three days!

-> Read our news about this year Maslenitsa events

The ending of the Pancake Week is celebrated throughout Moscow, so it will be easy to choose an entertainment to your taste on this weekend. Thus, on Kuznetsky Most Street you will find a fair of unusual pancakes, in Kamergersky Lane and other pedestrian zones it will be possible to see street theaters and to listen to orchestras. In the Museum of Moscow, an eco-Maslenitsa will be held. City parks provide most of the festive activities like traditional entertainments with songs and dancing, eating pancakes and burning the Maslenitsa effigy. 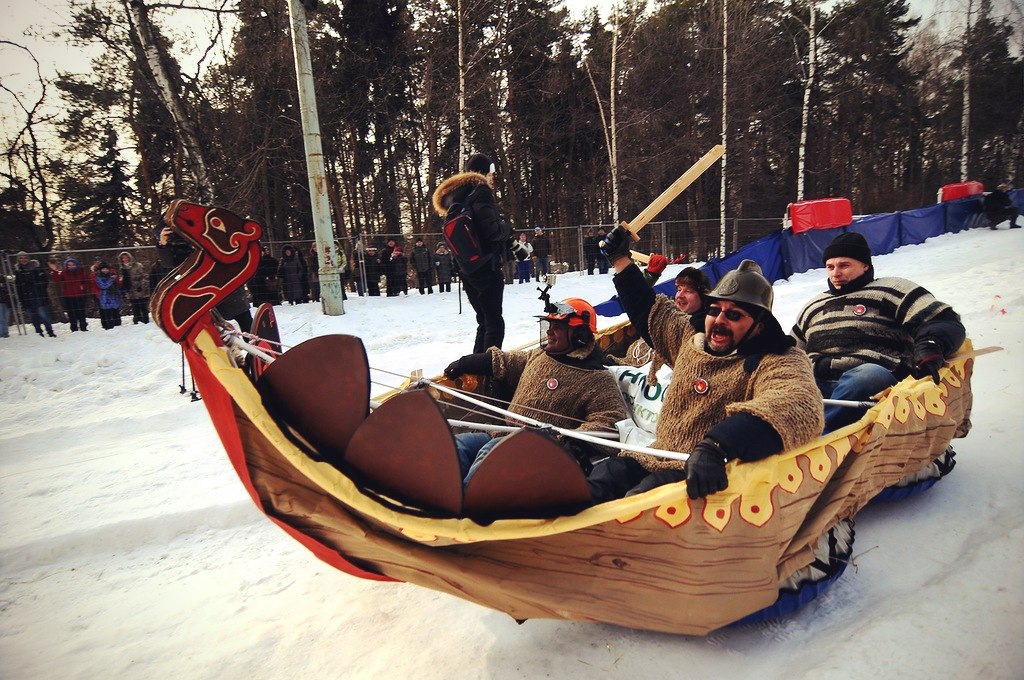 The Annual festival of self-made sledges on the Motherland Defender’s Day. Participants will be sliding a 200-meter «The Gorka» on their most incredibly decorated sledges.

It is already late to become a participant and to show your skill of sledge making, but it is possible to become the viewer of the fascinating show. This year’s theme is «Protection of a galaxy against intergalactic invasion», therefore, the sledge designs are promised to be exotic and unexpected. 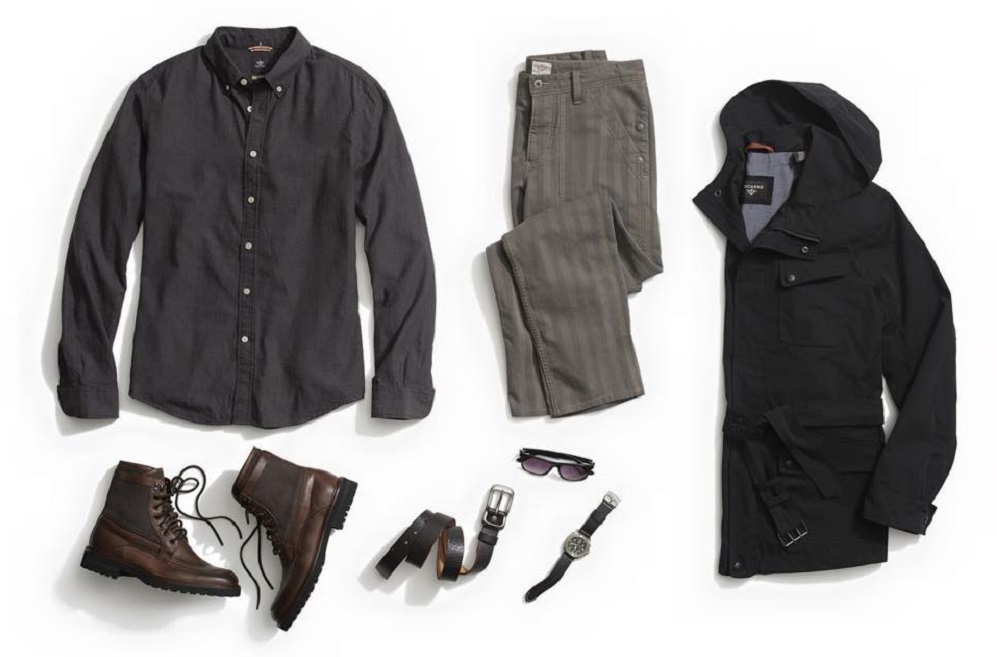 The venue will be decorated by motorcycles and boards — «Entuziast» motor-cafes and «53 Fast Living» workshop will be responsible for it. Besides, the team of Pioner Cinema promised to show movies, specially picked up for a man’s day.

Organizers of Lambada market are also among participants. They will bring with a special selection of exclusively man’s things, among which there will be clothes, footwear, goods for sport, furniture and home decoration, plants and cosmetics.

Igor Butman – a producer and talented jazz performer, carried out the first «Triumph of Jazz» festival in 2000. This year the festival will celebrate the fifteenth anniversary. The five-time owner of a Grammy award, the author of music to masterpieces of American cinema – Terence Blenchard and his new group E-collective will become the main participants of this holiday.

Igor Butman with his band will perform at the closing of the festival.

You will be able to visit the festival in Moscow House of Music and Igor Butman’s Club on both February 21 and 22. 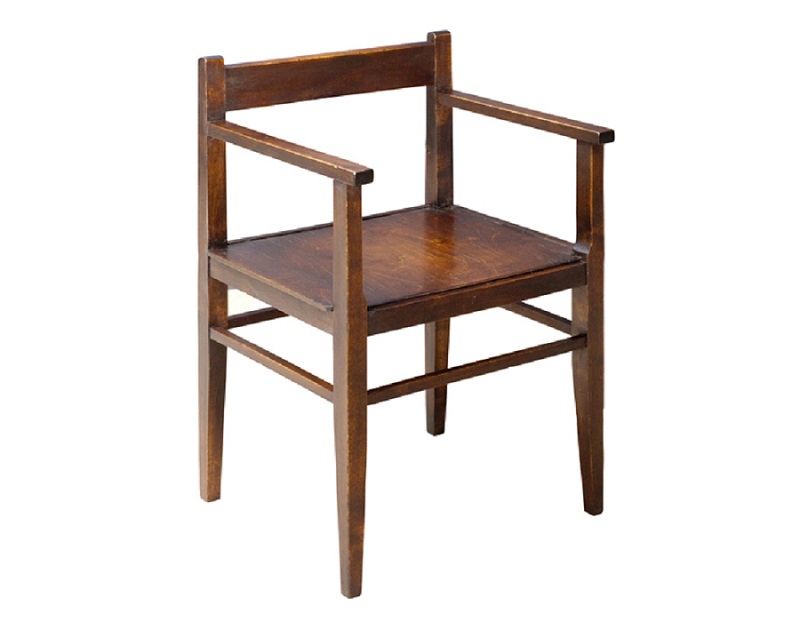 The furniture of a Stalin empire style is presented at the exhibition by the transforming chair and a radio-gramophone made by request of the Leningrad Opera and Ballet Theater. Visitors will also be able to see ‘Thaw esthetics’, the Soviet modernism, works of designers of the 1950-1960th, which in many respects carried on traditions of the Soviet avant-garde.

The author’s furniture, porcelain, decorative sculpture – all these works of ‘interior art’ – are shown in the context of the big architecture presented by design graphics and original photos from the collection of the State Museum of Architecture. In total there will be shown more than 200 unique exhibits from museum and private collections.