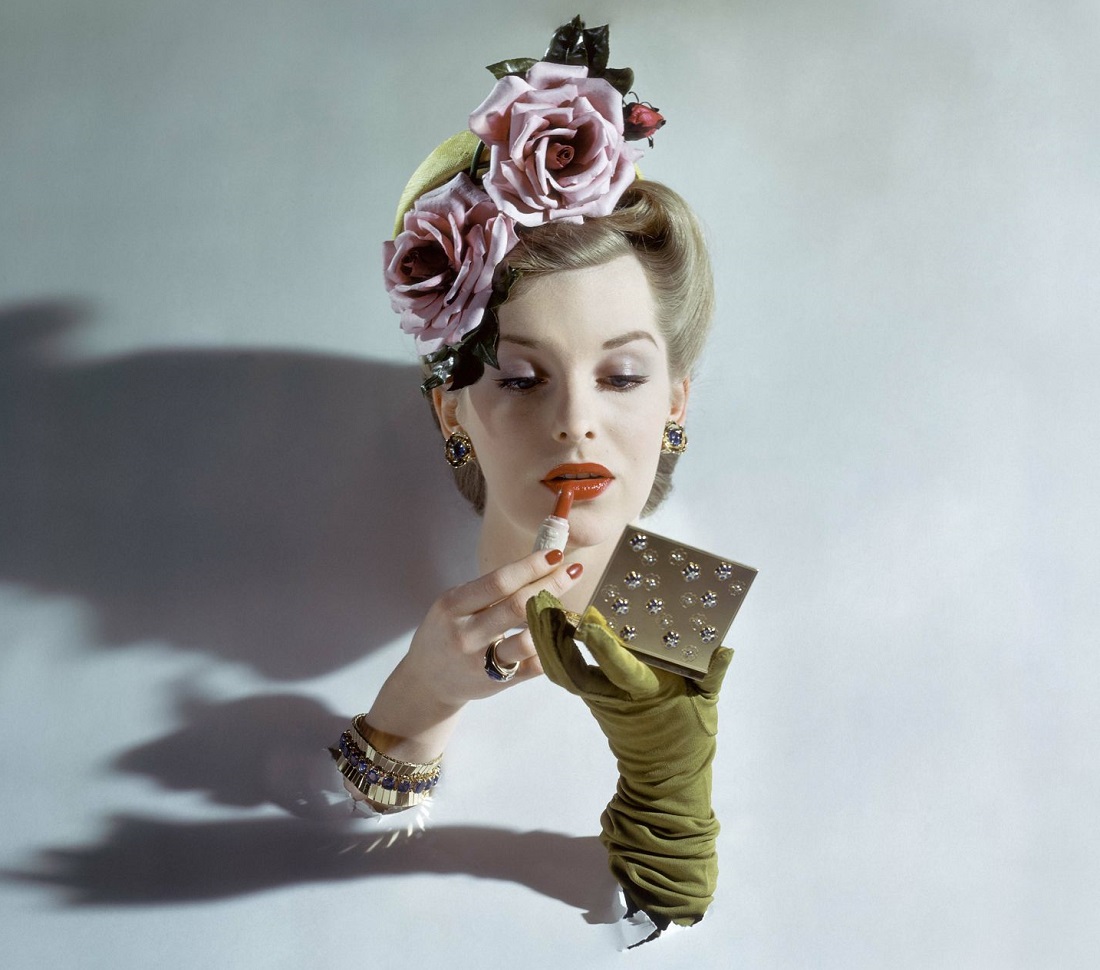 The IX Moscow International Fashion and Style in Photography Biennale will open in the capital on February 11. During several months, Moscow residents and guests will be able to see high-quality photo projects from all over the world.

The festival traditionally presents more than 20 exhibitions of foreign and Russian photographers at several venues in Moscow: Multimedia Art Museum, Central Manege and Moscow Museum of Modern Art. Special and parallel programs of the biennalle include a lot of exhibition projects as well as a series of concerts and master classes for children.

The main program unites exhibitions of the biennale by the theme ‘Between Real and Imagined’. The audience will be able to estimate beauty of daily occurrence in Robert Doino’s photos and seize the moments that usually fly by in city bustle; look at the surreal photo imaginations created at the beginning of the XX century (there will be people centaurs, flying fishes and puppeteers). You will see rare shots which imprint Russian reality during the period from 1946 to 1964 — sports festivals, city actions and other moments of history. Gian Paolo Barbieri will present an exhibition under the name Fashion and Fiction, and Conde Nast photo archive will show the birth of fashion by means of the 100- year photo chronicle.

The results of the annual competition Silver Camera, which fixes the history of Moscow and supports photographers since 2001, will be summed up within the festival.

The parallel program of the festival will present works by students and graduates of the Rodchenko School.