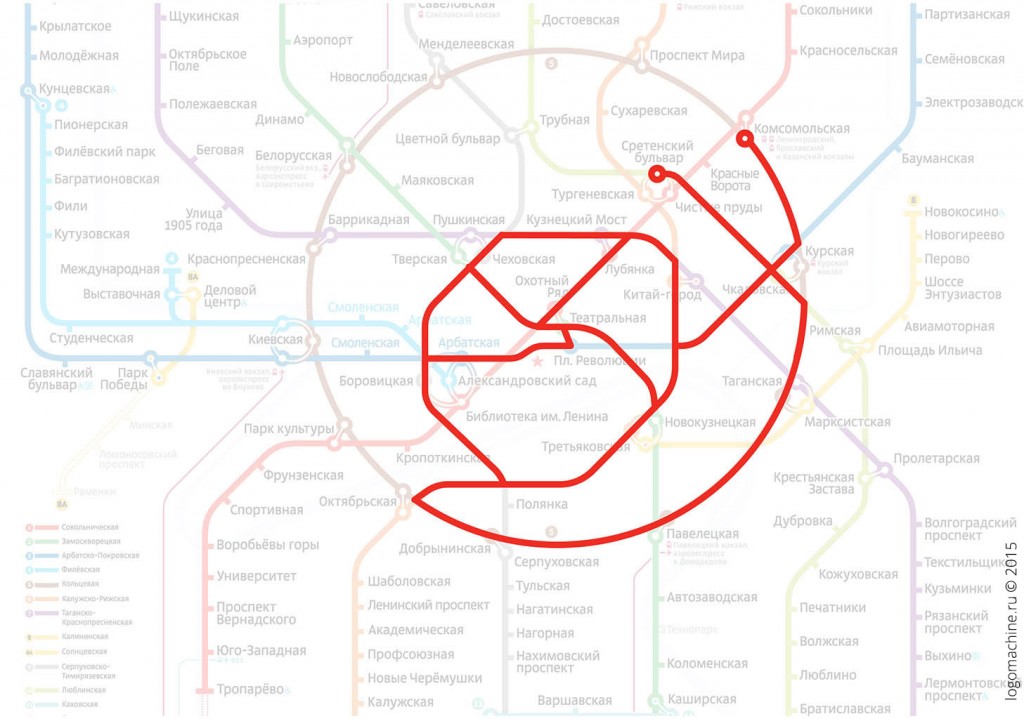 Designers from St. Petersburg found silhouettes of animals, which appeared because of crossing the lines on the Moscow metro scheme. In total designers made out 10 animals such as, for example, a shrimp, a deer and a dog. 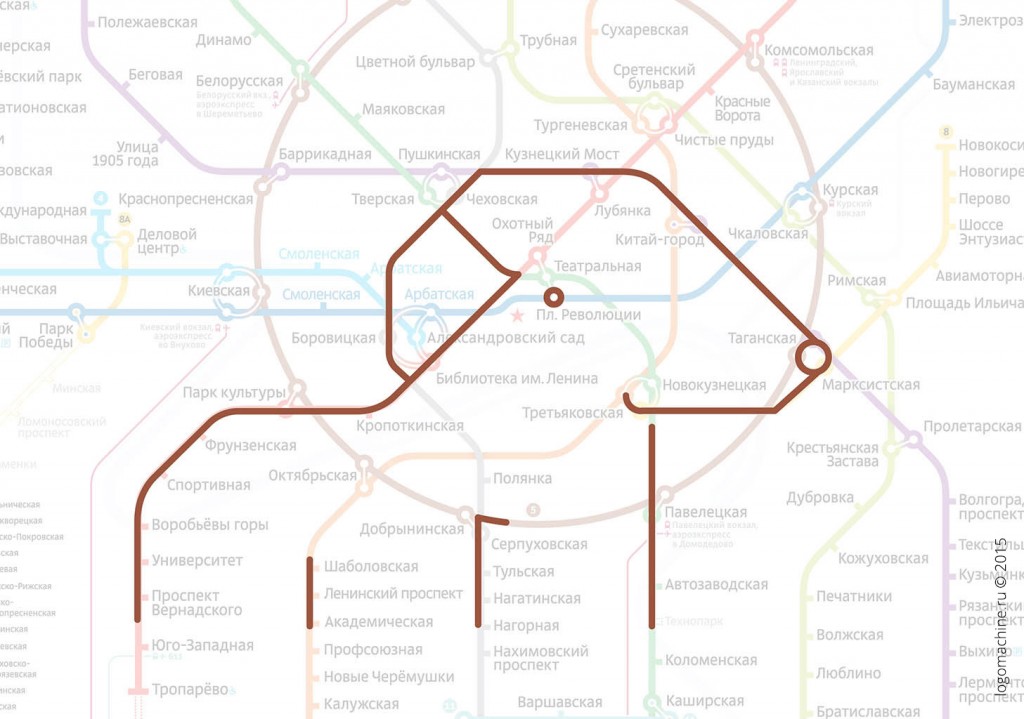 Initially the idea of finding animals at the subway scheme appeared in 1988 in London. There, British artist Paul Middlvik created a project Animals On The Underground. Once he examined the scheme of the subway and made out a silhouette of an elephant on it. Now Paul’s “collection” consist of 30 animals. 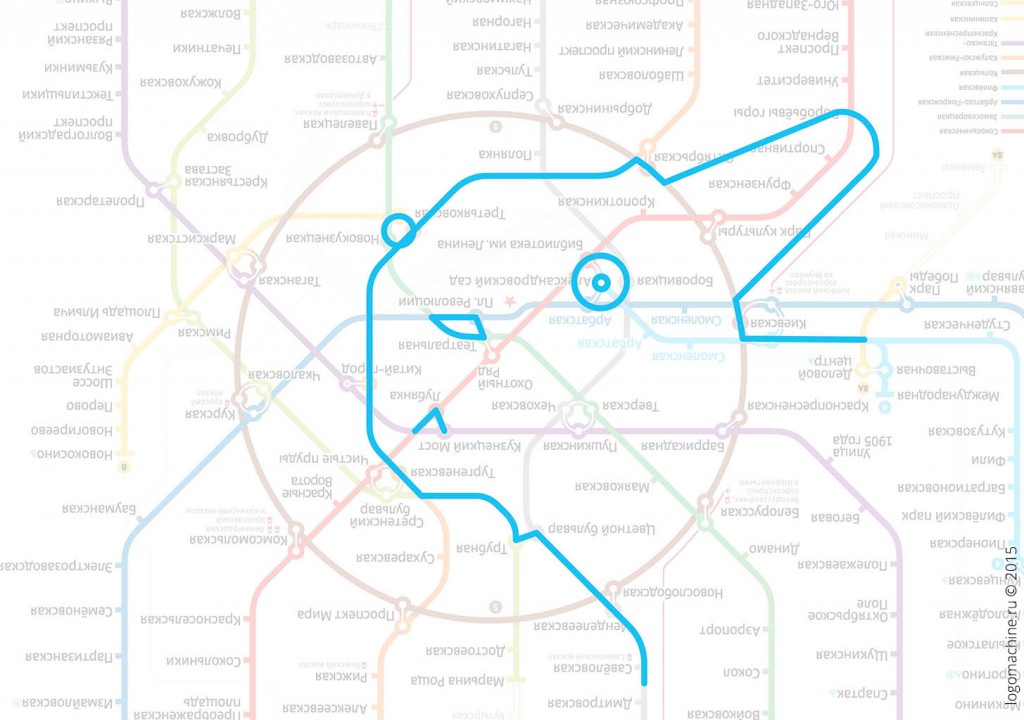 Designers from Logomashine have decided to make the same for the Moscow subway. They have chosen Moscow scheme, because it is the most complicated in Russia. 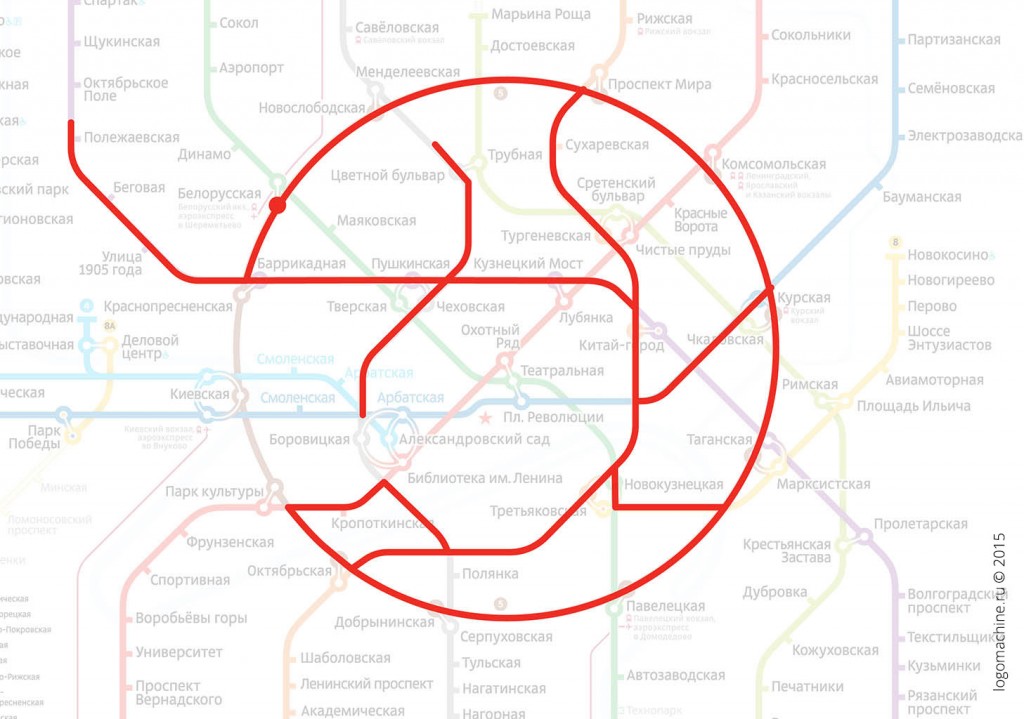