New exhibitions in the Museum of Moscow 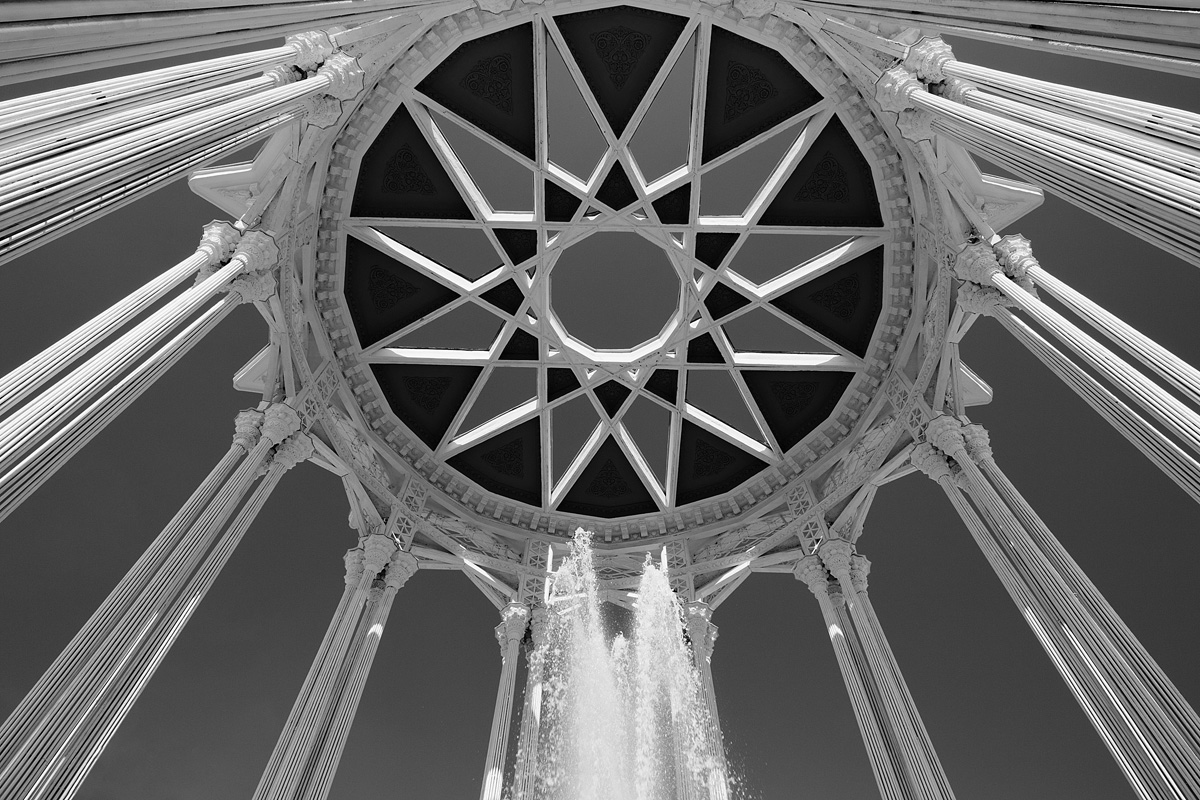 Exhibition, devoted to Moscow State University will take place in the Museum of Moscow from January 23 to February 22, 2015. It will show the history of one of the first higher education institutions of Russia, which celebrates 260 anniversary on January 25.

Creation of the university in Russia in the XVIII century was dictated by political, economic and military situation — the country needed educated people. The university arose thanks to activity of the outstanding scientist, the first Russian academician Mikhail Lomonosov.

The exhibition will present ancient materials of students and professors of the university. It will be possible to study the schedule of lectures of 1820th and 1910th, to learn what disciplines were taught then, the price of education, to see the student ID card of 1840, the doctor diploma with the faculty promise (Hippocratic Oath), get acquainted with teaching structure of various faculties.

The separate section of the exhibition is devoted to university printing house, which started working in 1756 — to supply the university and a gymnasium with necessary manuals.

The exhibition «Clarity of Purpose» is devoted to architectural monuments of the Soviet époque.

Mikhail Rozanov, the author of this photo project, subjects to the art analysis cult Soviet constructions and represents them as carriers of an ideal architectural image of the USSR. At the heart of the exposition are the building of the Ministry of Foreign Affairs, Military Academy of Frunze and VDNKh —as a prototype of the ‘country of victorious socialism’.

The Museum of Moscow opens the archives, presenting details of monumental Soviet art. The personal ‘the ideological fairy tale’ experience of Mikhail Rozanov fixed in his photo works coincide with objects from the museum funds: propaganda porcelain, banners, sculpture of the 1930-1960th years.

«The Clarity of Purpose» exhibition will be held from January 23 to March 01.

New exhibitions in the Museum of Moscow