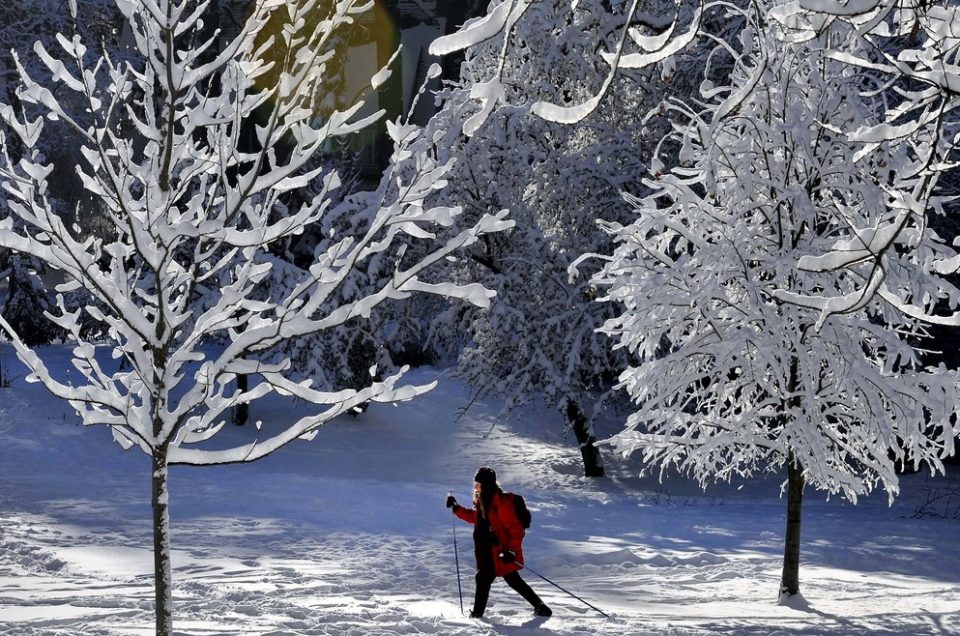 Moscow parks are getting ready for the winter. Thus, they are going to sell heating pads for the feet, electro plaidsб thermos bottles, disposable insoles and heated gloves. Items will appear in parks’ kiosks and cafes in mid-December.

Electric accessories will supplement traditional scarves, hats, mittens and gloves for the first time. Such electro items will cost from 60 to 150 rubles and will work for 6-12 hours. Park visitors will be able to rent thermo blankets and leg warmers for 200 rubles per hour.

Recall that winter season started last week in most metropolitan parks. Ice rings opened in Gorky Park, Sokolniki and Izmailovo Park. In addition, the largest artificial ice rink in the world has opened at VDNKh. It can simultaneously accommodate nearly five thousand people.

When the snow falls, 66 ski runs will be equipped in 50 parks. The total length of the ski slopes in Moscow parks will be more than 120 kilometers. For comparison, 51 ski routes, 140 kilometers length, worked in the capital parks past winter season. The longest one will appear in Sokolniki. The total length of the route will be about 45 kilometers. The largest tubing slide, 4.5 meters height and 200 meters length will be organized ibid. Smaller slides will be made in nine parks.

Children’s snow towns with ice sculptures and mazes will appear in Sokolniki, Perovsky, Izmailovo and Poklonnaya Hill parks. In addition, there will be an open platform for snowboarders in Gorky Park and Northern Tushino, winter sports center Snowmobile Ville in Sokolniki and zorbing fixed-route in the Fili park.

By December 15, the parks will install Christmas trees and festive lighting. There will also be held New Year’s programs, music concerts, fireworks and light shows from December 26 to January 11. During the holidays, there will be organized special programs for students: festivals, theater performances, educational classes, sports competitions, workshops and games. 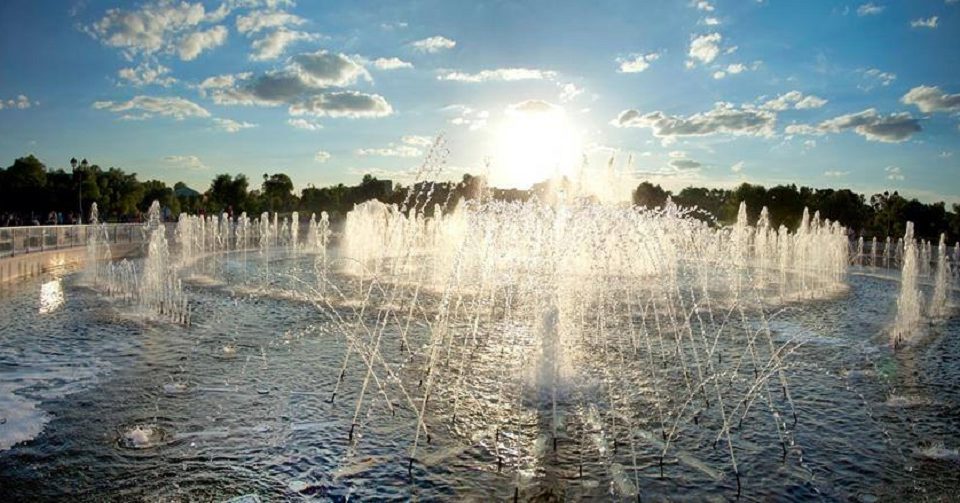 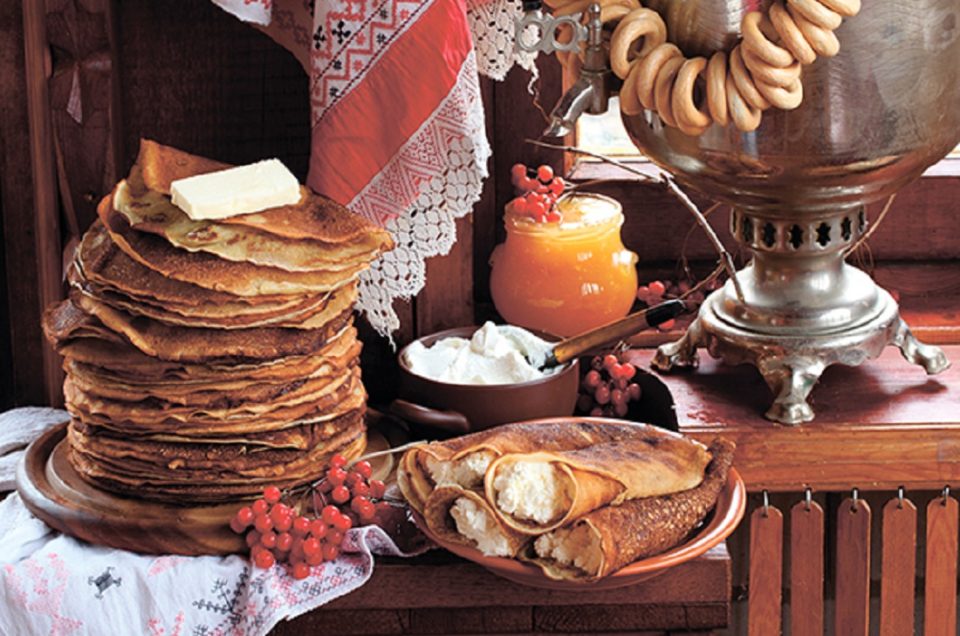 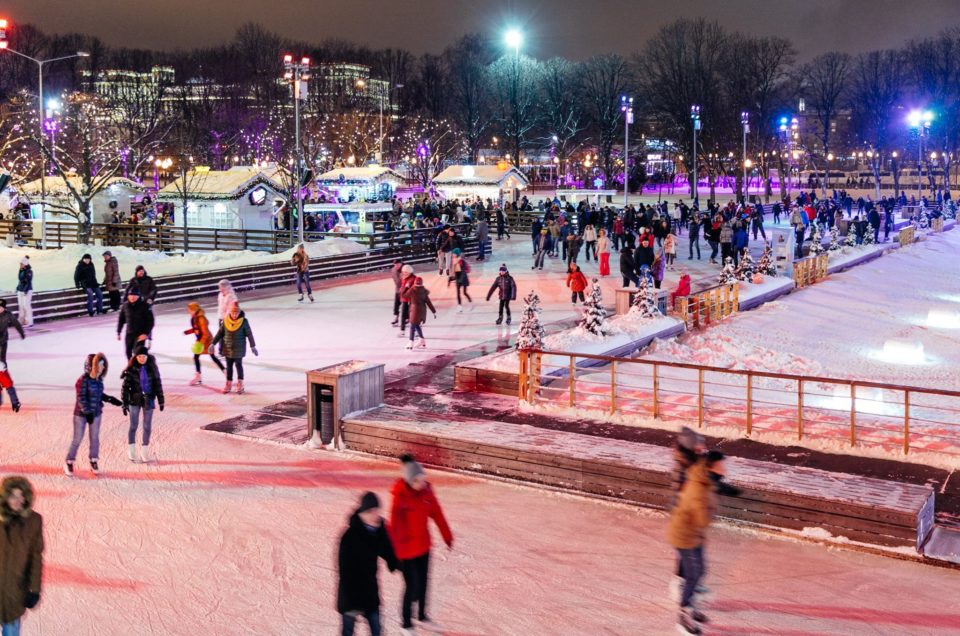