«The Dinosaurs City» opens at VDNKh 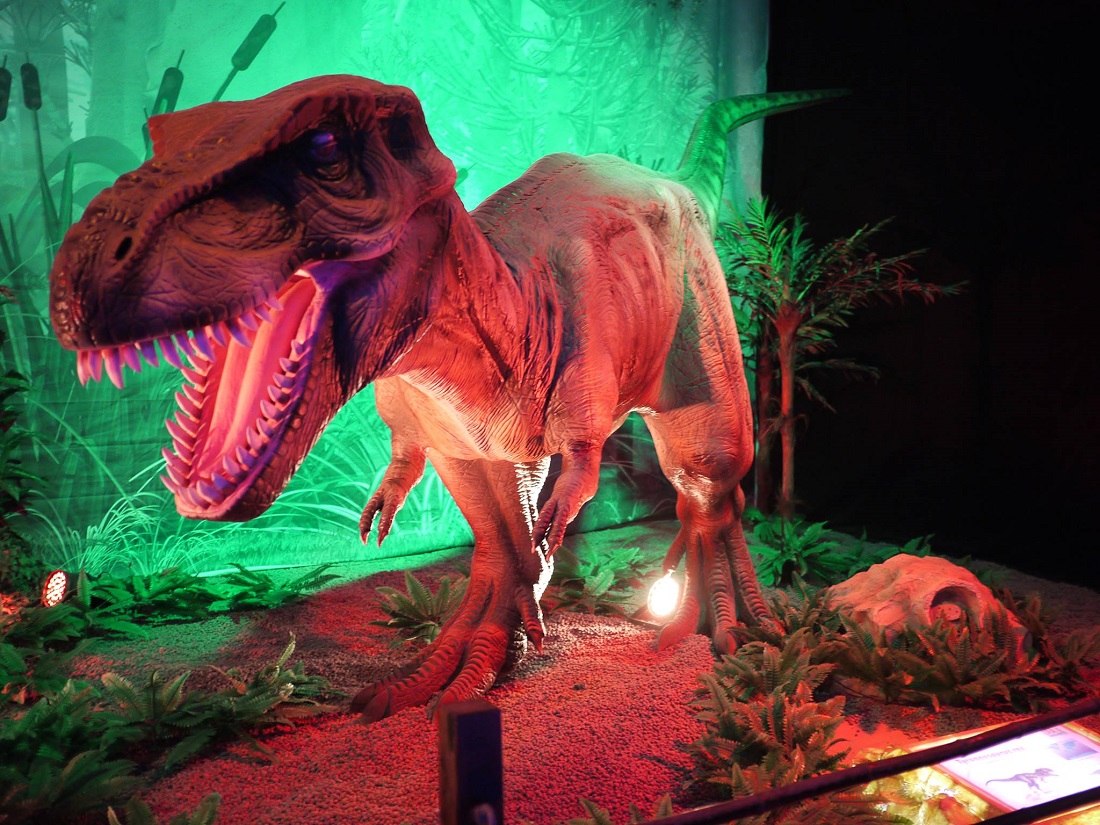 «The Dinosaurs City» opens in the 57th pavilion at VDNKh on December 22. Argentine exhibition is a large-scale scientific and educational project that will run until March 11, 2015.

The project «The Dinosaurs City» was invented in Argentina in 2003. Its founders wanted to create an interactive exhibit in the Museum of Natural Sciences – to make something different from historical museums, which show only the bones and skeletons of ancient animals. The exhibition-maze is situated on the area of 5000 square meters and consists of several dozen models of ancient life-size dinosaurs that move, roar, clap their wings and snap their teeth. The audio-visual effects with sounds and projections of the Jungles, cicadas, animal cries, space music and many more will plunge visitors into the prehistoric atmosphere. There will also work a prehistoric cafe and an interactive children’s area.

Educational and entertainment program for children includes a 3D-movie theater, science labs, where children can take part in the large sandbox excavations, make their own cartoon, play Laser Tag in the neon jungle and tame and ride the dinosaur at the Dino Ride. Professional paleontologists will guide the exhibition tours.

Tickets price will start from 450 rubles.

«The Dinosaurs City» opens at VDNKh