Exhibition «Paul Klee. Not a Day without a Line» 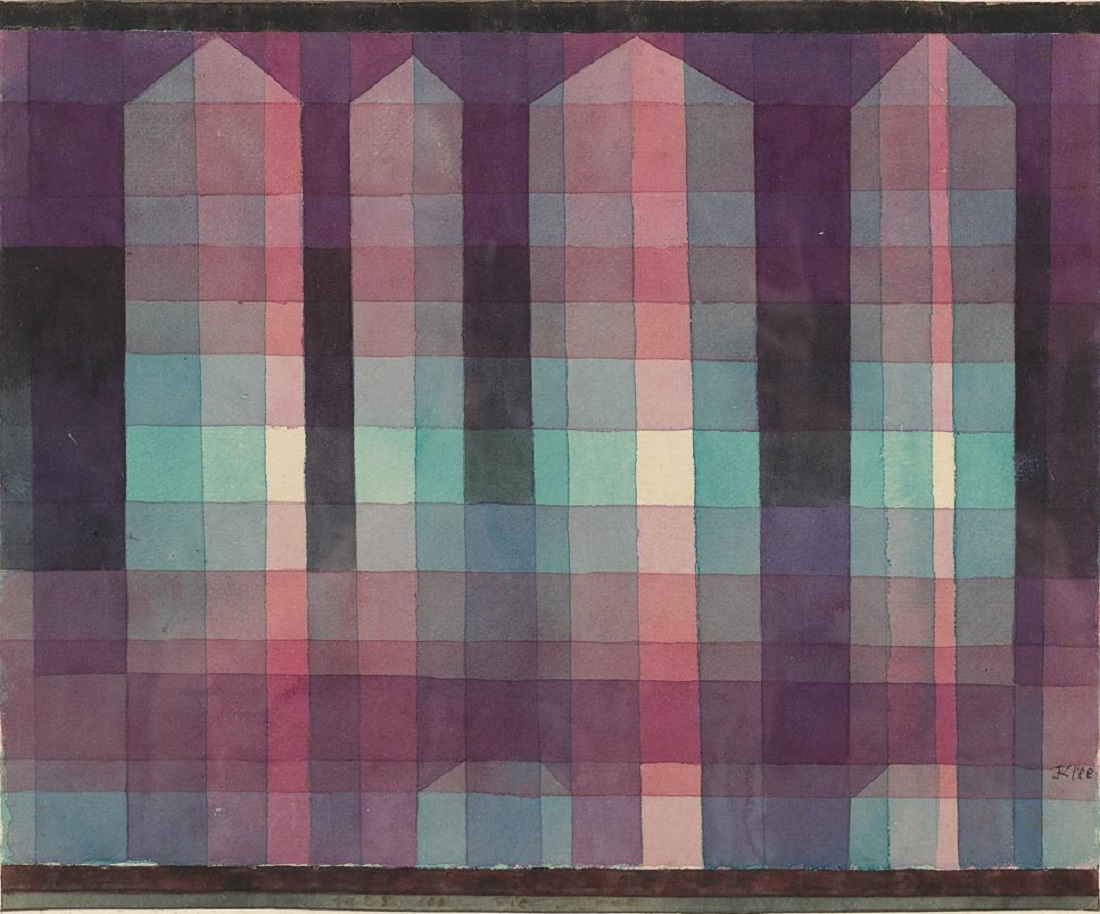 The Pushkin State Museum of Fine Arts presents monographic exhibition devoted to life and work of Paul Klee for the first time in Russia. The exhibition, dedicated to the 200th anniversary of diplomatic relations between Russia and Switzerland, shows more than 150 works from collections of Zentrum Paul Klee in Bern, Beyeler in Basel, Switzerland, and other gatherings. Viewers can see the paintings and drawings created by the artist in different periods and unique artifacts, including herbaria compositions, tools and photographs from Paul Klee’s studios and dolls that had participated in impromptu puppet theater in the artist’s house.

The exhibition «Paul Klee. Not a day without a line», presented at the Gallery of European and American Arts of XIX-XX Centuries, is built in chronological order and consists of seven sections. Each one is devoted to a landmark period in the life and work of Paul Klee. This makes it possible to trace the evolution of the artist’s works. Klee’s highly individual style was influenced by expressionism, cubism, and surrealism. He was also a student of orientalism. Klee was a draftsman who experimented with and eventually deeply explored color theory. Art theorist and artist Paul Klee created his own world, an art that “not only transmits visible, but makes visible secretly comprehended”. Paul Klee worked in both figurative and abstract art, guided by intuition and subject to special self-control. «Nulla dies sine linea» («Not a day without a line») was his motto and he remained faithful to it during all his life.

Russian audience first saw works of Paul Klee in 1924 at the «First General German Art Exhibition» in the State Historical Museum. Upon its completion, the State Museum of New Western Art acquired two masterpieces – «Dolly» (1923) and «Masks Meadow» (1923). In 1948, they were transferred to the collection of the Pushkin State Museum of Fine Arts. Another work of Paul Klee – «Comet over Paris» was purchased by the museum in 1979 from a private collection. These three works are also represented in the exhibition.

The exhibition will be held in the Pushkin State Museum of Fine Arts, the Gallery of European and American Arts of XIX-XX Centuries until March 01, 2015.

Exhibition «Paul Klee. Not a Day without a Line»