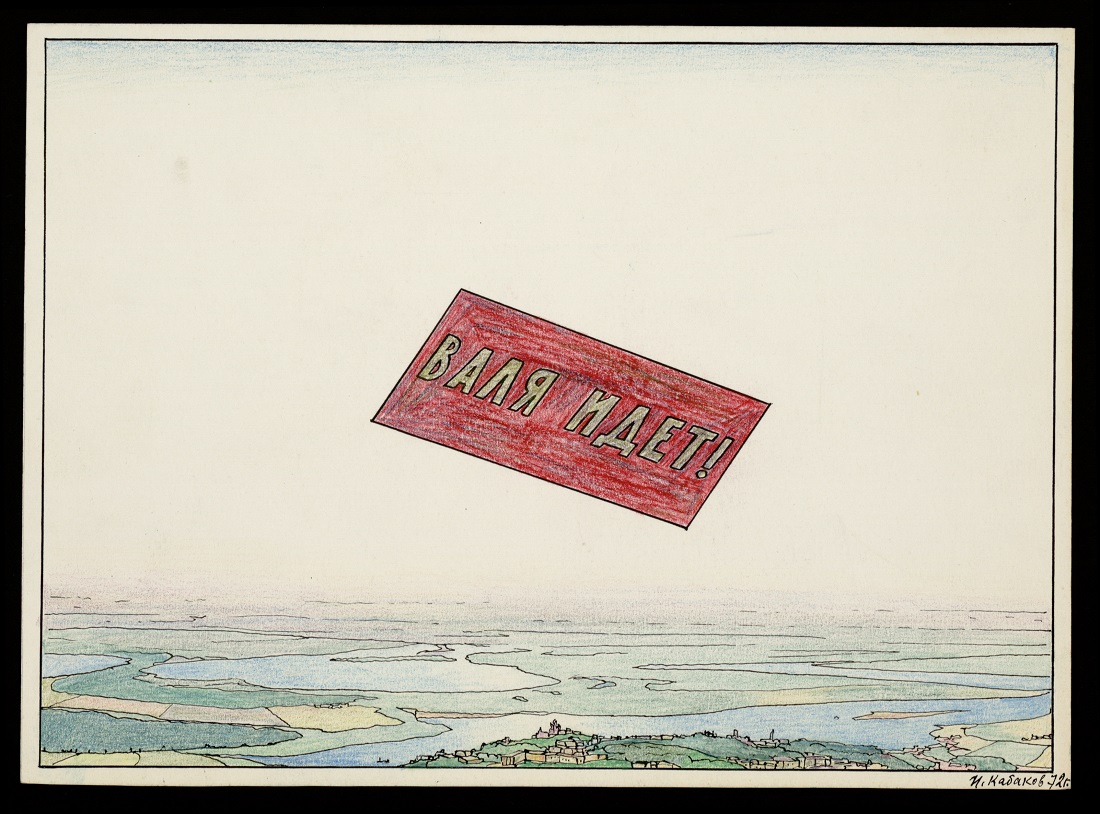 The Moscow Museum of Modern Art presents the sixth thematic exhibition of works from its own collection of art dating back to the 20th and 21st centuries. The collection stands out as one of the most interesting and diversified collections of modern art in Russia. The exhibition «Fortune Museum» is the first one in a series of special projects to be held in the museum on its anniversary year. For the first time, the spectators will be able to see the museum library, to get acquainted with the museum’s storage departments and its earliest acquisitions i.e. works by such foreign artists as Salvador Dali, Arman, Giorgio de Chirico, and Paul Delvaux.

The works on display pertain to all the collection of the museum including works of the 20th and 21st centuries artists; the works that belong to different fields of art (painting, sculpture, graphics, installation and video). The exhibition is arranged in chronological order from the early 20th century to the present times. The displayed works are a sort of a digest highlighting some key ‘prophetic’ moments in Russia’s contemporary art. The exhibits will be shown both in a usual way befitting a regular event and in special ‘open storage’ halls containing painting, graphics and sculpture, where every spectator can take a break as he moves past the exhibition. Special areas of the exhibition will be allotted for providing information on various activities of the MMOMA, its history and the role the museum has been playing in today’s culture.

Moreover, the MMOMA will show its library to the public for the first time. Books from the museum holding, publications on modern art and printed matter relating to the exhibition subjects will be arranged in the display bookcases. The library will be available for interested visitors on Thursdays and Saturdays during working hours of the museum.