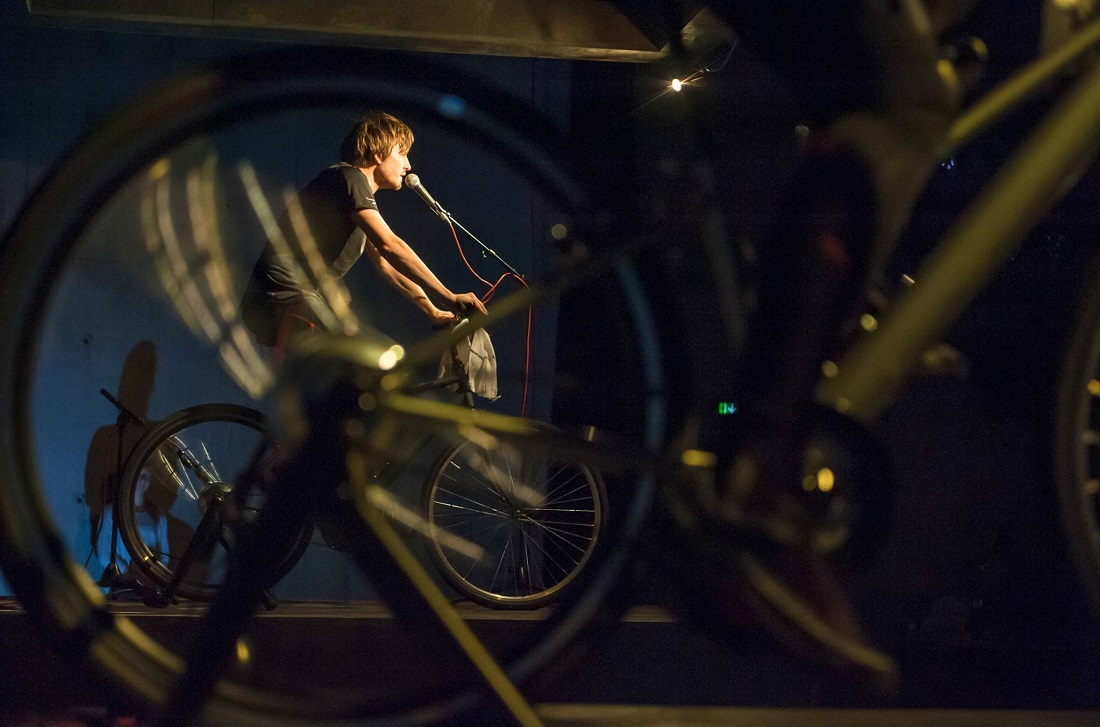 From 1998, the NET Festival (New European Theatre) presents to the audience its own view of the modern theatrical space. Russian “Window to Europe” in the matter of theatre, the NET Festival yearly lets the sophisticated viewers discover new names.

Six Moscow theaters, MOMMA and Moscow International Performing Arts Center became the venues for the festival this year. Theatres from Germany, Italy, France, other European countries as well as Russia will show their art on stage during the festival.

The festival will go until December 11. Ticket price starts from 1350 rubles (€27). You can buy tickets here.