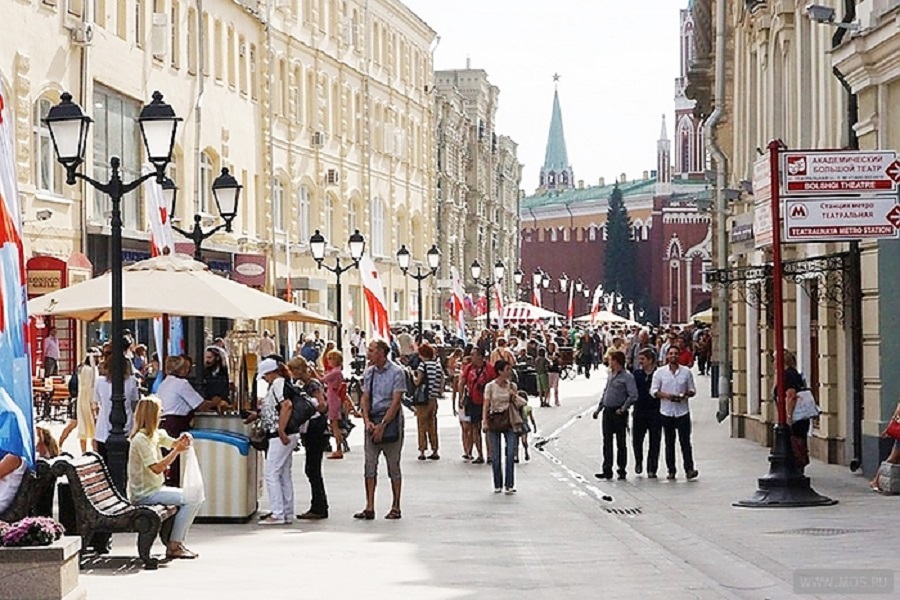 Tourist Media Guides will appear in pedestrian zones of Moscow in 2015. They will be used to learn about the history and most remarkable places in the city center, immerse into the atmosphere of Moscow.

Media Guide will have a special pen-pointer, which tourists will rent along with a map. It will have special marks with museums, hotels and tourist centers on it. Directing a pointer at the mark, tourists will hear a story about Moscow streets and the voices of famous personalities associated with them in the headphones.

For example, on the Arbat Street you will be able to learn the story of Bulat Okudzhava (famous Russian singer), his voice and performance of his songs, and then the story of the street. Walking routes will last from 2 to 3.5 hours.

Media Guides are already running in pilot mode at the territory of the Moscow Kremlin Museums. Guides for other parts of the city will be ready in 2015.

Media Guide will be developed in seven foreign languages – the main European ones and Chinese. They will be translated and voiced by native speakers. 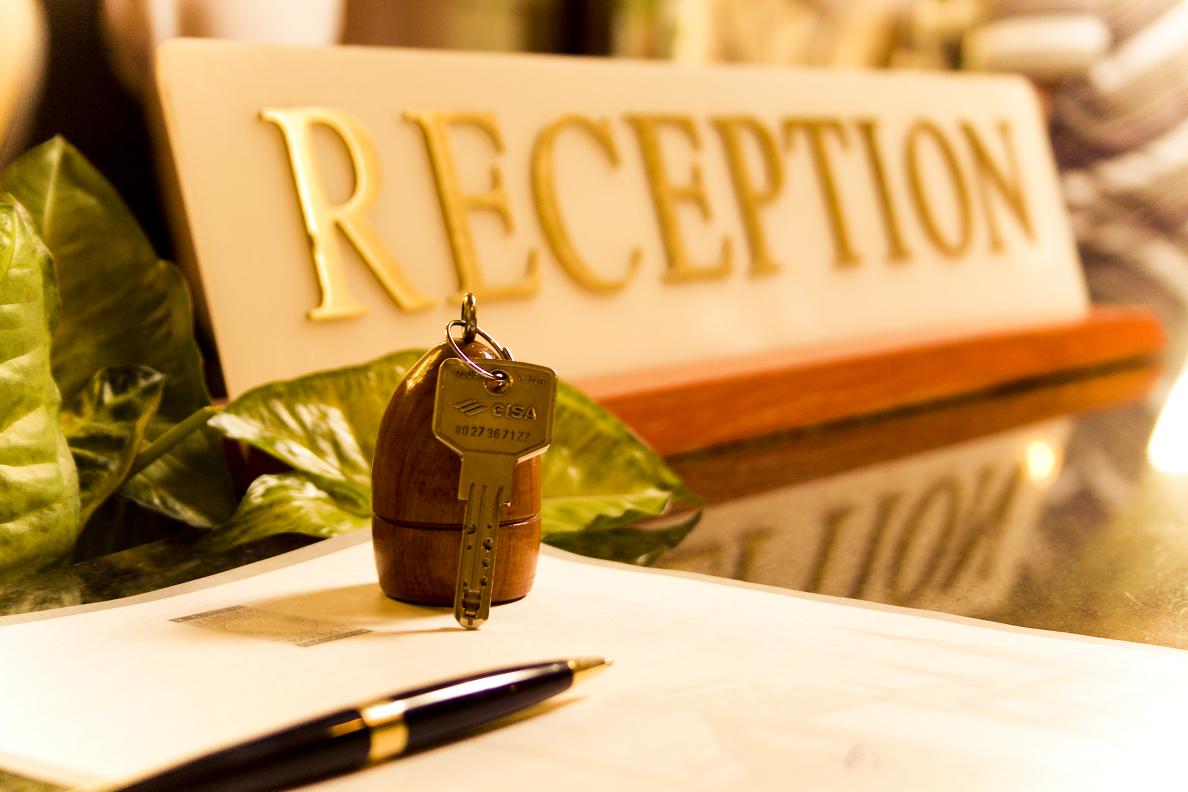 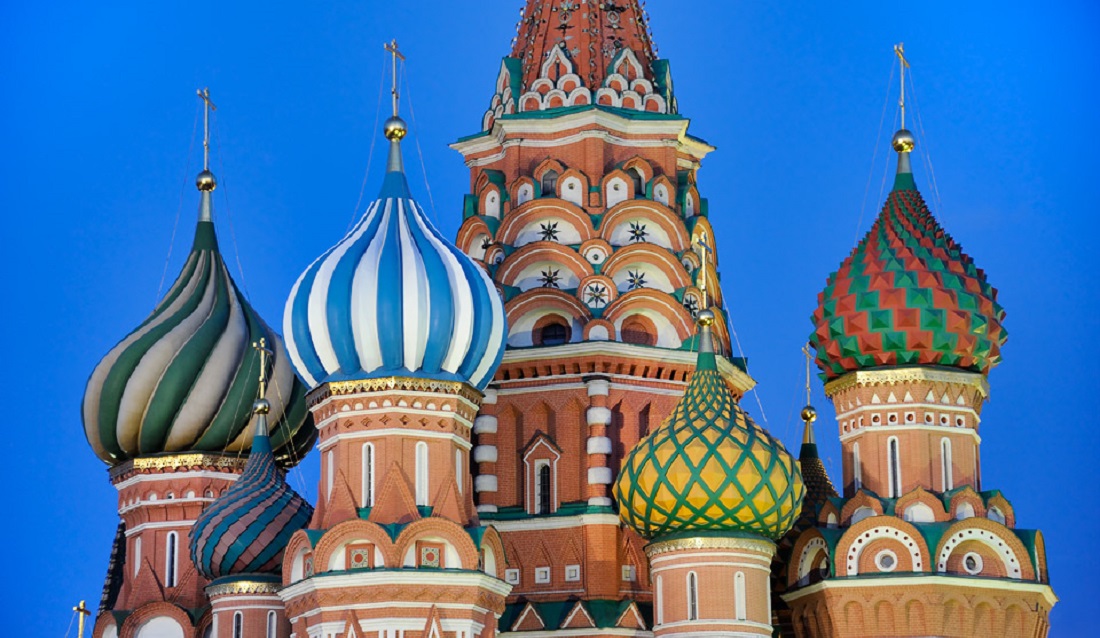