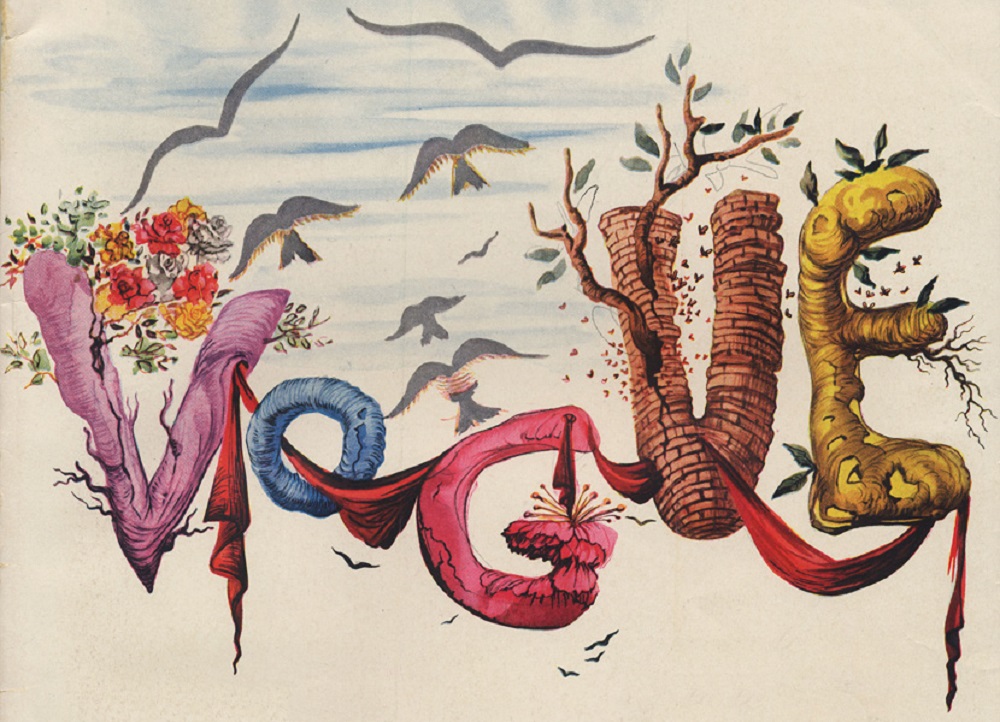 The Moscow Museum of Modern Art presents «Salvador Dali and Media» exhibition. For the first time in Russia, artworks by one of the most famous provokers of the 20th-century will be shown in the light of media.

Salvador Dali’s artworks are traditionally divided into periods, directly related to the geopolitical situation in the world. However, the exhibition in the MMOMA will not be arranged chronologically. It is divided into two parts, inextricably connected with each other. The first one demonstrates Dali at work. Covers and articles for Vogue, GQ, TV Guide, Newsweek, Town&Country, This Week magazines and many other editions will show Dali as illustrator and art director, writer and editor. The MMOMA halls will tell about each new role of the artist. The second part is a world of images that are a part of the Fourth Estate era, where the artist worked. Giant eggs, female legs in Bryans Hosiery, lips and, of course, Dali’s famous mustaches recreate the unique space of the artist’s mad world. Nevertheless, surrealism will be interrupted by a hall of ratio that is connected with his work with media.

Dali’s oeuvre in mass media was inextricably connected with the imagery of his art. His work as an illustrator was neither casual nor a temporary passion. It was one of the foundations of his creativity.

The exhibition «Salvador Dali and Media» starts at the Moscow Museum of Modern Art on Gogolevsky Boulevard, 10 on October 30, 2014and will last until February 1, 2015.