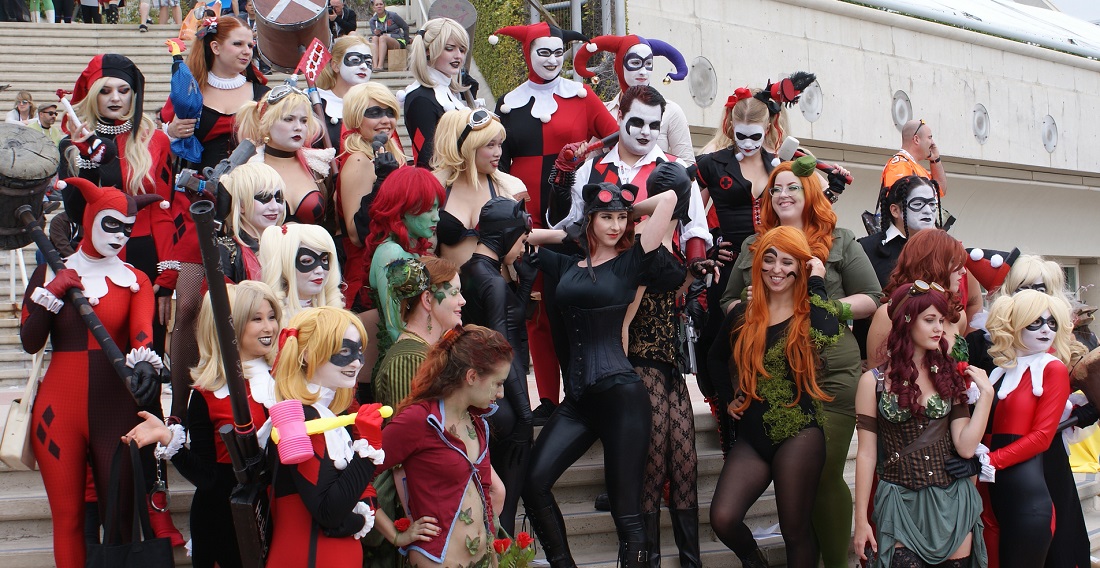 Comic Con – a big festival for geeks, cosplayers and fans of comic books, video games, anime and other media pleasures comes to Moscow.

Comic Con Exhibition took place in the American San Diego in 1970 for the first time. Since then, it gathers fans of comic books, movies, TV shows and other forms of popular culture. Nowadays, more than 130 thousand people annually visit Comic Con International in San Diego. Comic Con shows are held in other cities of the USA, in Canada, UK and other countries.

Moscow hosts Comic Con for the first time this year, within «IgroMir» Festival. The program was compiled with an eye to festivals in other cities. Visitors will see the main world premieres of movies, TV series, computer and board games, entertainment literature, and, of course, popular comics, anime and manga. There will be meetings of Star Wars and Batman fan clubs as well as cosplay.