Russian language is the most geographically widespread language in Eurasia. It is in the top fifth spot among the most popular languages in the world and the most used language in Eastern Europe.

Therefore, there is good news for everyone, who wants to learn Russian – free internet-portal for distance learning of Russian language «Education in Russian» has begun its work in September.

The site launched together with the State Pushkin Institute is created for everyone interested in learning Russian. It does not matter whether you want to pull up your knowledge or to learn it from scratch.

There are three schools within the portal. The first is the remote learning of Russian as a foreign language. It has different units – “from scratch”, “Russian base”, “Elementary Russian”. It would be mostly interesting for migrants and tourists. The second school is designed to improve the skills of teachers of Russian and educators, who offer classes in Russian throughout the world. The third one is “Russian school”, which leads general and supplementary school programs. It will be useful for compatriots and their children who wish to keep competent Russian language. 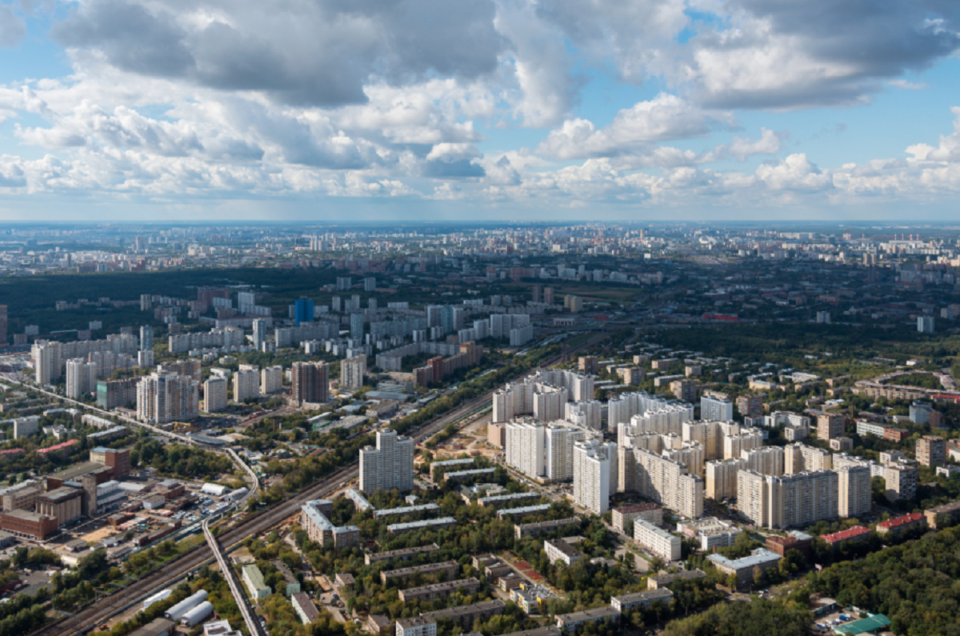